By Mascherano (self media writer) | 3 months ago 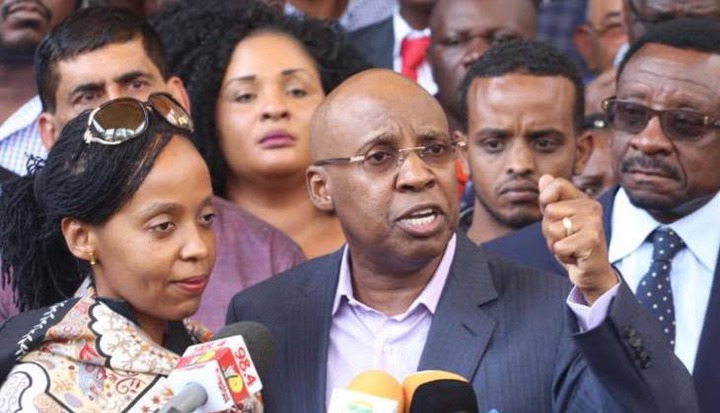 Jimi Wanjigi, the leader of the Safina Party, has now stated that political leaders who were defeated in the August General Election should not be appointed to state positions.

In reference to the ongoing recruitment for Principal Secretaries, Wanjigi stated on Sunday that the positions should not be used to reward political failures. 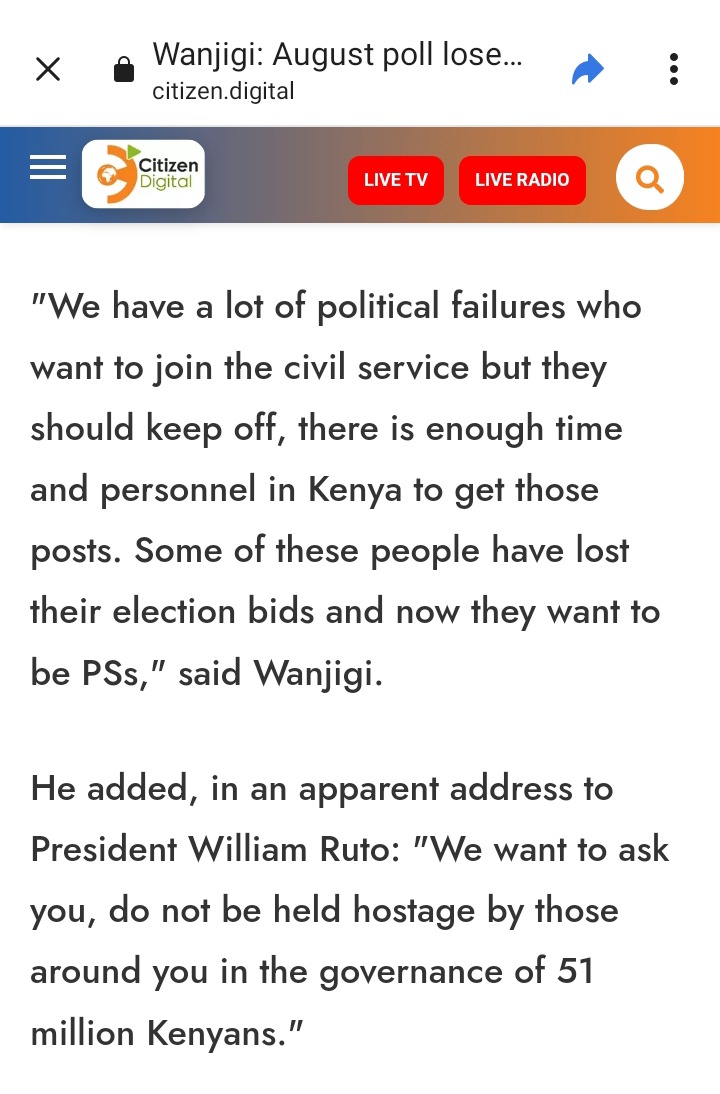 He stated that the Head of State should not use his position to influence the hiring process, and that the best qualified candidates, regardless of political affiliation, should be hired.

Wanjigi was speaking at a Legio Maria church service in Suna West, Migori County, following the rejection of his bid to succeed President Uhuru Kenyatta by the Independent Electoral and Boundaries Commission (IEBC).

The Public Service Commission has so far shortlisted 585 people for the 49 positions of Principal Secretaries (PS) (PSC).

Mary Chebukati, the wife of IEBC Chairperson Wafula Chebukati, is among them, as are a number of PSs from former President Uhuru Kenyatta's administration.