By Solomonmuturam (self media writer) | 4 months ago

These two lawmakers are among vast group of youthful Politicians in the Nationa Assembly of Kenya. 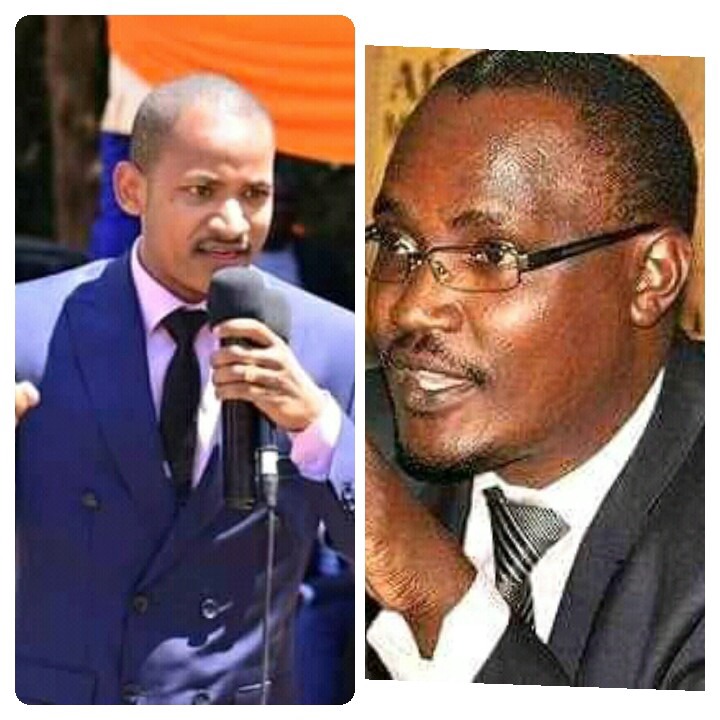 Both of them are smart and have great command of the queen's language.They have been involved in various scandals. 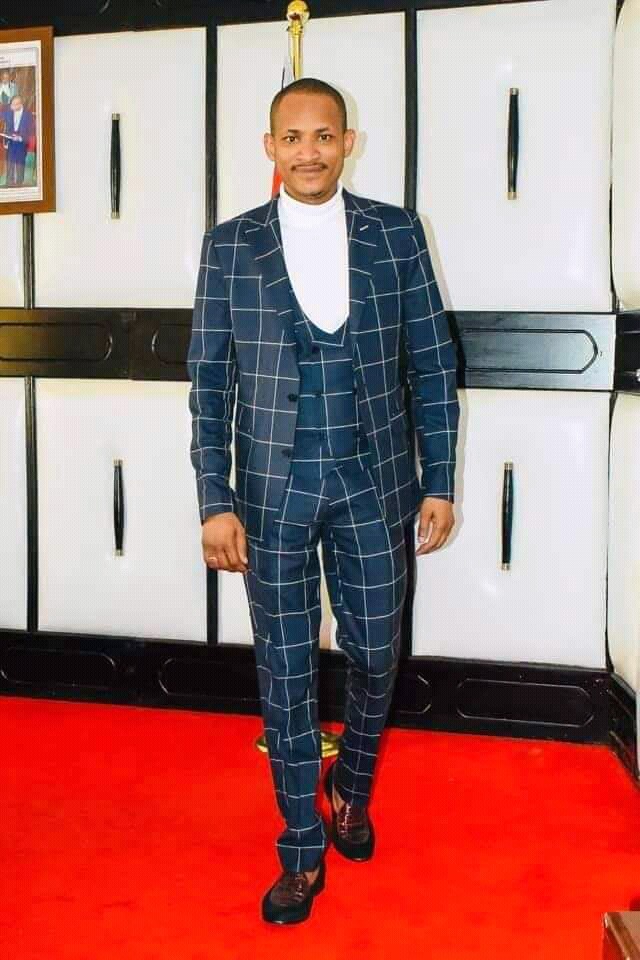 After his Kenya Certificate of Secondary Education Babu earned a place at the University of Nairobi.He was admitted to Pursue Bachelor's degree in Acturial Science.He graduated with 1st class honours in the year 2012.Hon.Babu rejoined the University of Nairobi to Pursue a degree in Law in the year 2013.He branded himself and ventured into Politics while still at Campus,He served as the Chairman of SONU.During his tenure as the SONU leader Babu oversaw a number strikes at the University, he was great critic of the administration and Comrade's defender. 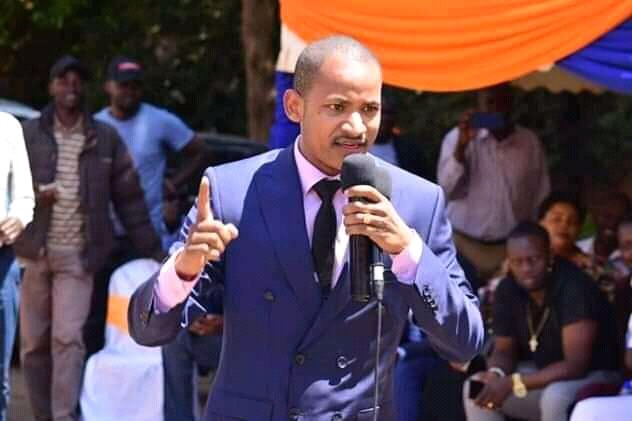 He was praised and Popular all over the Country, He is man of questionable character which taints him image negatively.Babu is a member of Orange Democratic Movement(ODM) the party he used to contest for the Embakasi East seat in 2017 and won.He is a Member of Parliament. Hon.Babu Owino has been in so many controversies, His drama in Parliament and Jubilee win and his ongoing case of attempted Murder.

However, Babu has been a pillar in the development of Embakasi East, he has performed in many areas e.g Awarding Bursaries, Road construction etc.The young man has unmatchable brains, so smart and a great speaker.

Honourable John Mbadi was born in Suba district, He is 48years old, He joined Lingongo Primary School and Later Kokuro Secondary School for His Secondary School Education.He was admitted at The University Of Nairobi to Pursue Bachelor's degree in Commerce, He graduated in the year 1996, Mbadi obtained his masters in Business Administration in the year 2007. 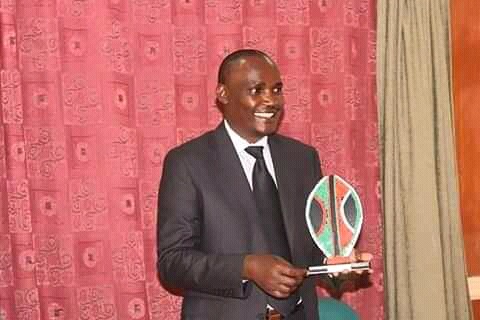 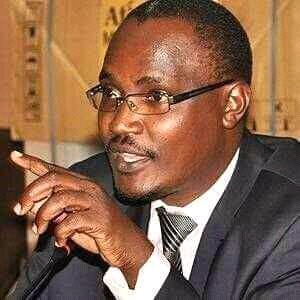 He was re-elected in 2013 and 2017, he is currently serving his third term in Parliament.Hon.John Mbadi serves as the Minority Leader in the National Assembly of Kenya.He was a member of Public Accounts Committee.He is the Chairman of Orange Democratic Movement (ODM), a loyalist and confidant of Party Leader Hon.Raila Amolo Odinga. 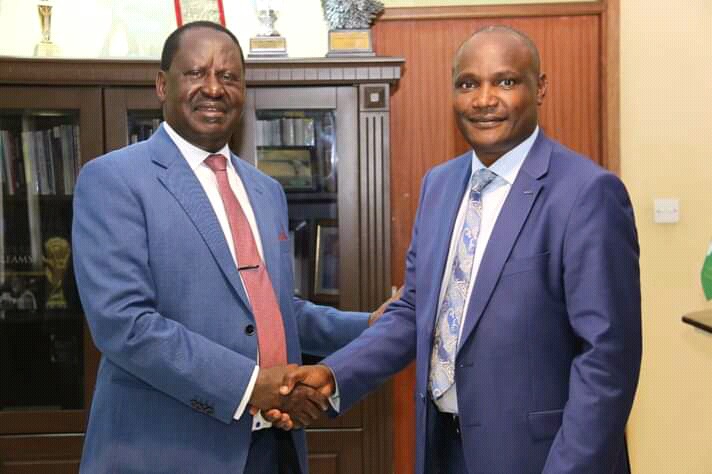 These two legislators have so much in common both are ODM diehards as well as vocal, They subscribe to similar doctrines.