By GachNews (self media writer) | 4 months ago 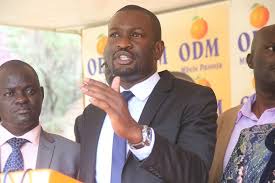 The ODM secretary Edwin Sifuna in an interview today openly told senator Cleophas Malala that the former prime minister Raila Odinga was not going to be shaken by what ANC party are terming as a big political announcement from their party leader Musalia Mudavadi.

He said that there was only one big announcement that was done by the ODM party leader a few days ago and it actually shook the whole country. He thus told the outspoken leader not to be excited by such a thing. Sifuna further told Malala that he was not genuine in his call for leaders to exercise tolerance for other leaders during the campaign period. 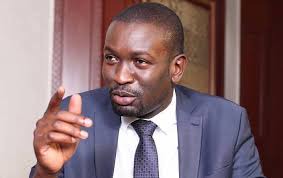 Instead he reminded him of his conduct when a political meeting was held in his county and he brought in the whole issue of the youths getting to be asked for permission for the meeting to take place. Therefore he told him to fast of all change his way of politics.

He finally told the vocal senator to advise his party leader that he risked losing a big time if he did not join hand with Raila Amollo Odinga. He said that all signs were favouring Raila and that it was possible he was going to succeed President Uhuru Kenyatta. 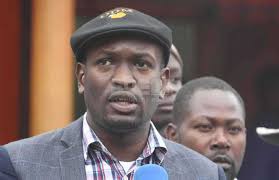 Attached is a video link of the senator speaking: