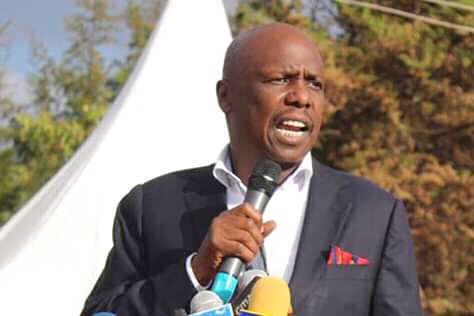 Deputy President William Ruto`s key ally and the Former Statehouse official has taken to the limelight to allege that President Uhuru Kenyatta is set to endorse Baringo Senator Gideon Moi as the next President amid the 2022 general elections that have been taking different twists daily. 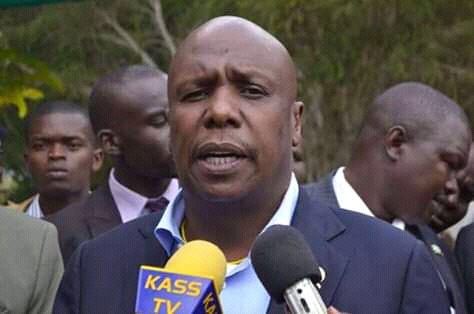 According to the publication, Uhuru has asked the political leaders to distance themselves from championing for chaos in the looming Machakos by elections as it was witnessed in Matungu and Kabuchai a couple of weeks ago.

However, on his end, Itumbi has claimed that President Uhuru`s plan is to have Moi as his successor, asking Kenyans to accept it and not featuring fights into the matter in a more mockery way. 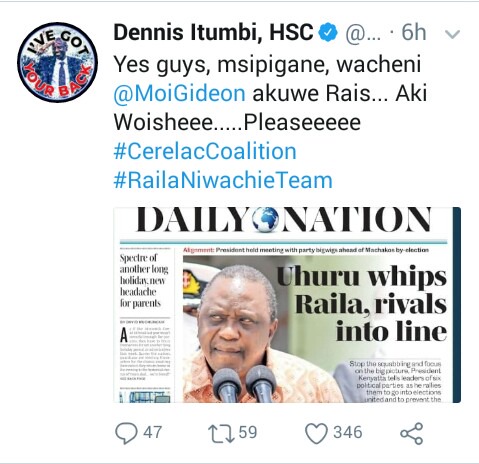 A section of the Netizens joins arms with Itumbi to blast Uhuru for allegedly protecting the so called dynasties in his leadership realm. 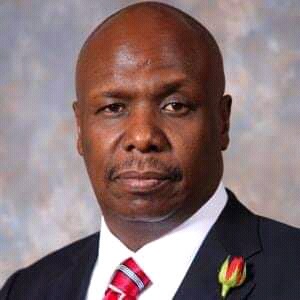 “The bigger picture is protecting the dynasties,” one Tony alleged.

“Uhuru is being tactical and focus, he wants showcase the unity he has always pushed in that he wants to neutralize the effects of UDA until further notice, he is keen to achieve this, look at Juja no UDA candidate yet,” one Mutahi said. 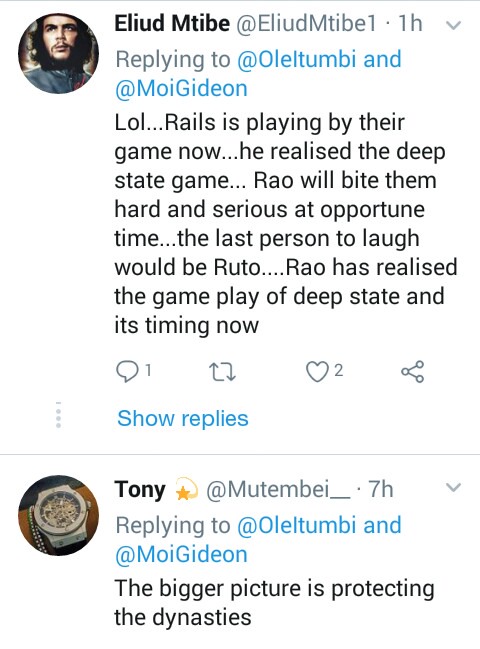 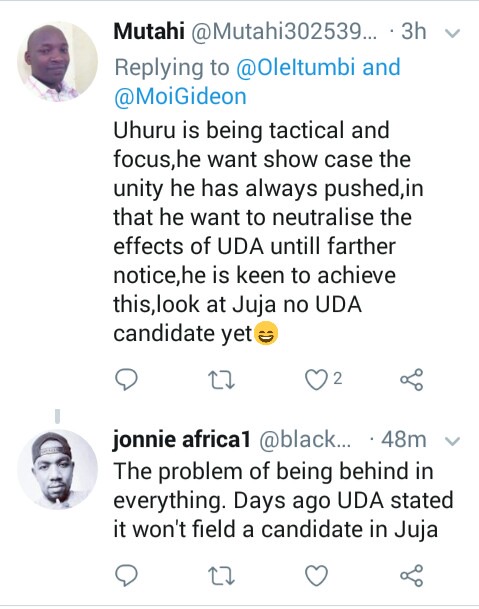 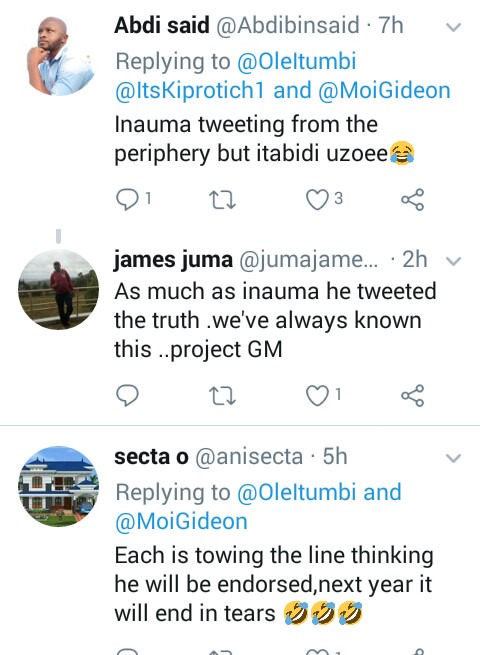