In the United States of America, some of the men who served as vice presidents were lucky to return to the white house as commander in chiefs. Some were elected through ballot while others ascended to power as a result of death of their bosses.

This is a rare chance as it doesn't happen so easily. The recent one of Joe Biden has taken 27 years since 1989.

Below is a list of the Vice Presidents who later rose to power as presidents. 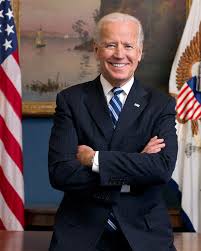 US President-elect Joe Biden is set to become the 15th American vice president to return to the White House as commander-in-chief and the first in 27 years, after George H.W. Bush in 1989.

Biden served two terms as vice president to President Barack Obama from 2009 to 2017. 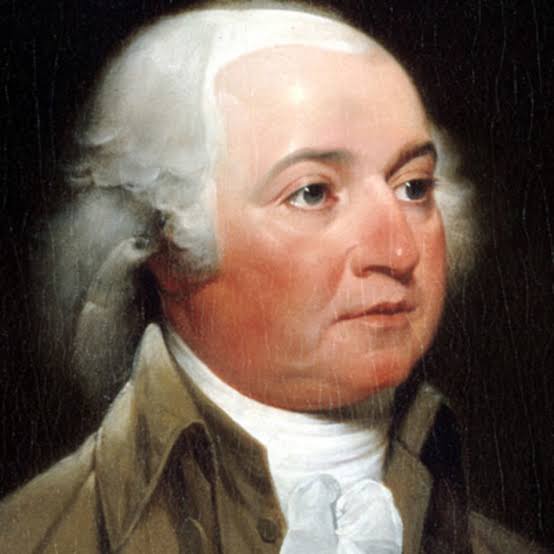 He was the first US vice president, served two terms under George Washington and then was elected president. Became the second president of the United States and his vice was Thomas Jefferson. 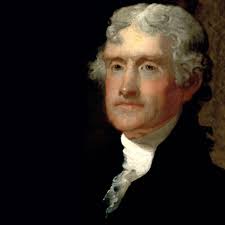 Vice president to John Adams, then defeated Adams in the 1800 election and became the third president of US. He was a founding father. Was the founder of virginia University. 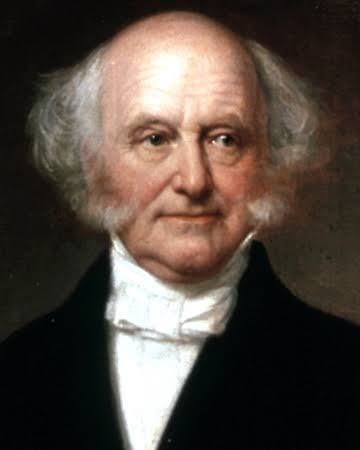 He served as vice president to Andrew Jackson during his second term, then was elected as the 8th president. Was also the founder of Democratic party. 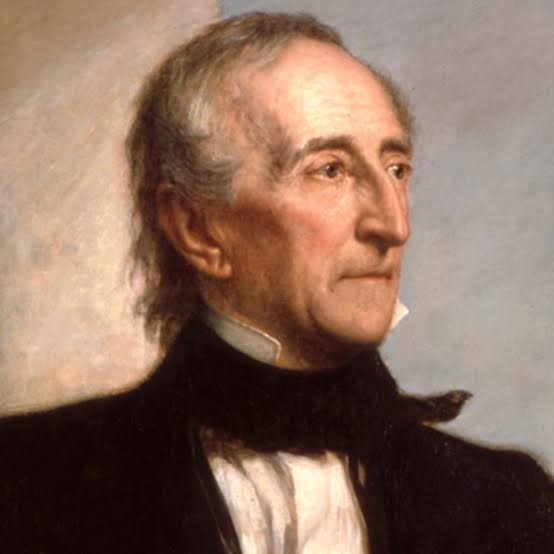 Rose to presidency after William Henry Harrison died after just 31 days in office. Also the only president who ruled without a party as all parties rejected him. At that time their was no constitution in place which stated that vice president to become pee after the death of the president.

He forced himself to the white house thus being rejected by every party, became independent. 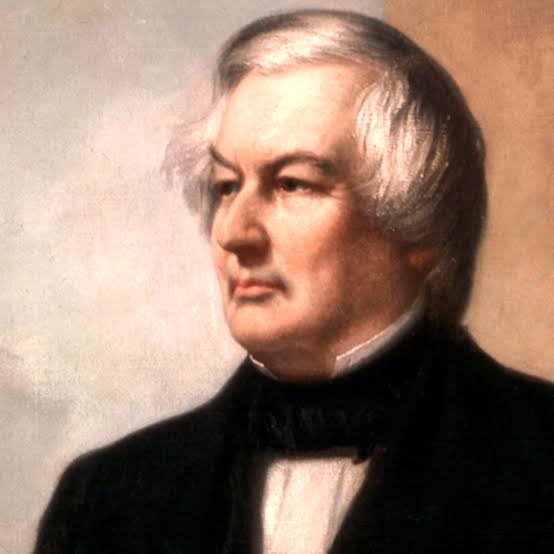 Was the 13th president of the United States. He ruled between 1850–1853, the last to be a member of the Whig Party as he was not affiliated with the Democratic or Republican parties. 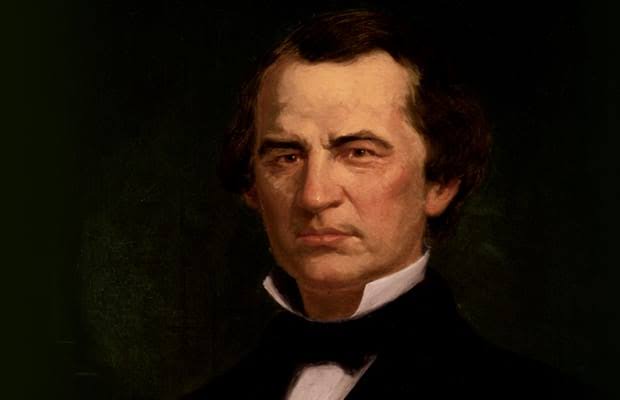 Vice president to Abraham Lincoln, he became president after Lincoln's assassination in 1865 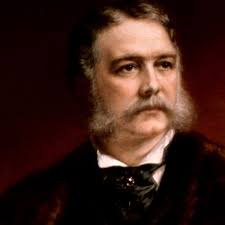 Rose to presidency after William Henry Harrison was assassinated after seven months in office. 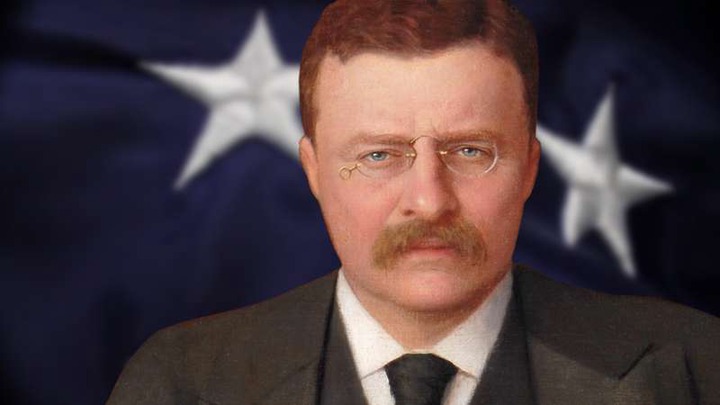 Rose to presidency after William McKinley's assassination, then was elected to full term 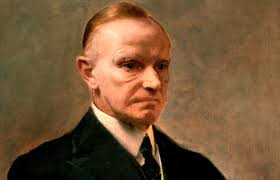 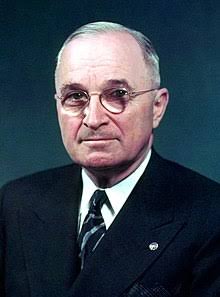 Vice president to Franklin D. Roosevelt; became president after Roosevelt's death in 1945, then was elected to full term. 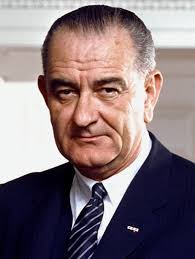 Was the Vice president to John F. Kennedy, assumed the presidency following Kennedy's assassination in 1963, then was elected to full term. 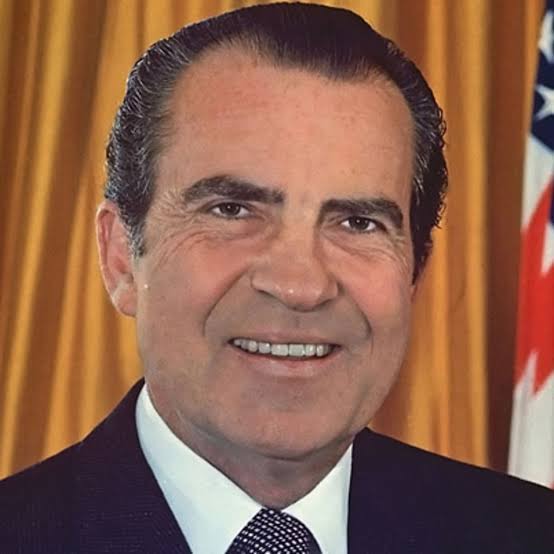 Served for two terms as vice president to Dwight Eisenhower. Following presidencies of Kennedy and Lyndon Johnson, was elected twice to presidency. 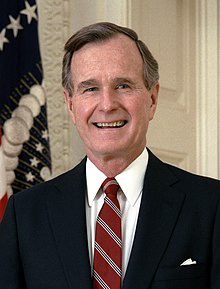 After two terms as vice president under Ronald Reagan, elected to presidency for single term. Served as the 41st president. He is the latest president of the United States to die in 2018.

Kenyans Reacts As Ruto Holds A Political Rally At Night