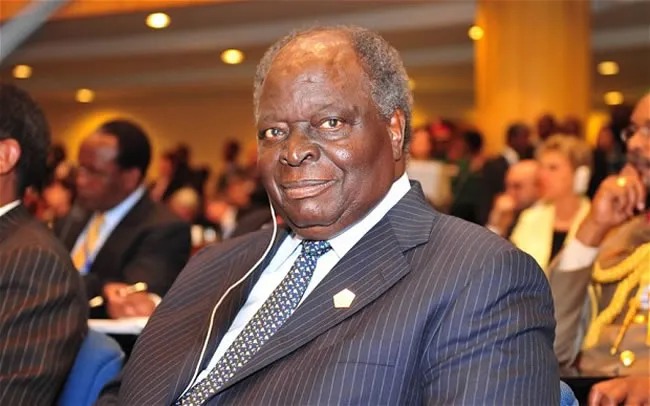 Siaya Senator James Orengo has claimed that the former Prime Minister Raila Odinga is following the path Retired President Mwai Kibaki followed as he strategies in forming the next government.

Speaking in Chuka Tharaka Nithi County during the second and last day of Raila's tour to Mount Kenya East, Orengo argued that a government that delivers its promises to citizens is made up of a team of professionals who prove their ability through actions and not words, adding that becoming a president is not hard but leading a country is the hardest thing.

The lawmaker went on to state that Mwai Kibaki was able to deliver most of his promises to Kenyans during his tenure since he had a great team that supported him led by the ODM leader.

Orengo stated that Francis Muthaura was a strong pillar in Kibaki's government since he was a hardworking civil servant. 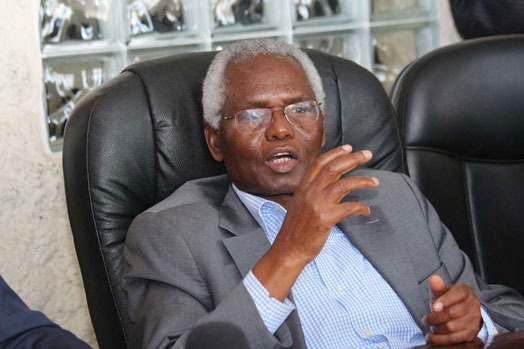 Muthaura is a former Head of Public Service and he chaired the National Security Advisory Committee and also served as a secretary to the Cabinet.

In 2018 he was appointed by President Uhuru Kenyatta as the Chairman of the Kenya Revenue Authority. 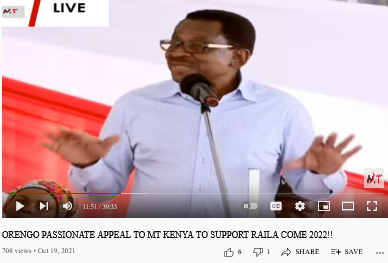