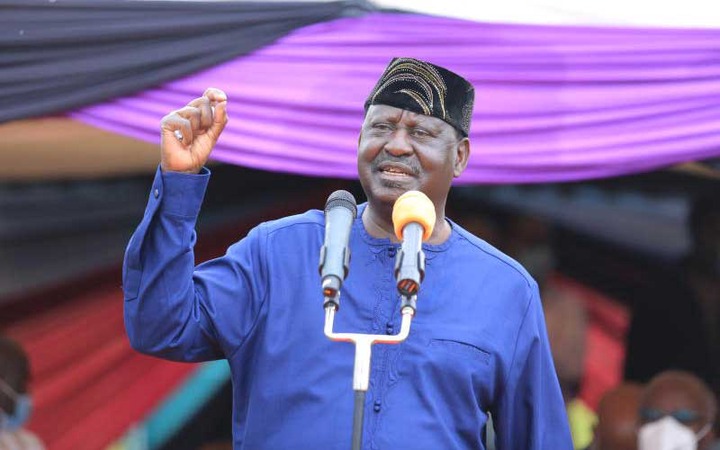 Political Expert Herman Manyora now alleges that ANC party leader Musalia Mudavadi can only give ODM boss Raila Odinga a run for his money in his presidential bid by consolidating his votes in Western Region.

According to Manyora through his You Tube Channel, the only political move Mudavadi could take and lock out Raila from Western, is by announcing on Sunday during his party's National Delegates Conference, that he was going to form a one political party with Moses Wetangula by folding their parties (ANC and Ford Kenya).

"I would expect Mudavadi to cause an earthquake in his Western Region by merging with Moses Wetangula. It would be an earthquake of he announces that he will be disbanding ANC, Wetangula is disbanding his Ford Kenya, and they are coming up with a huge party that will seek to unite the Mulembe Nation, this will be a walking nightmare for Raila and it would put to rest his dominance across the region," said Manyora.

The university of Nairobi lecturer's remarks comes after ANC members and leaders led by Senator Cleophas Malala said that the Sunday's function will pave way for the party to unveil their partners and endorse Mudavadi for the State House bid. 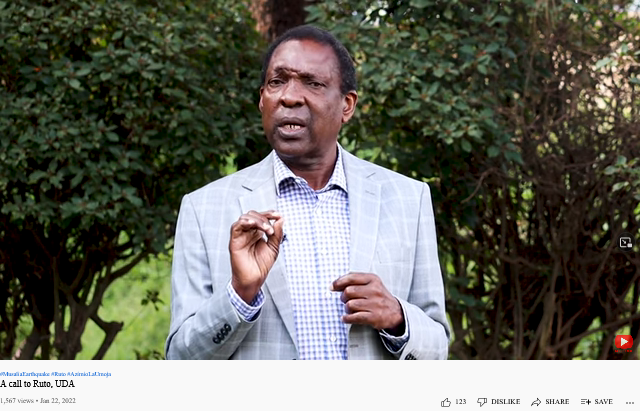 Anne Waiguru, Babu Owino And 25 Others Showed Red Card Ahead Of August Elections.