Kandara constituency residents on Saturday, 26th, November 2022 went to the ballot for United Democratic Alliance party nominations ahead of the by-election to replace their former member of Parliament Alice Wahome who was appointed the Water and Sanitation Cabinet Secretary by president William Ruto. 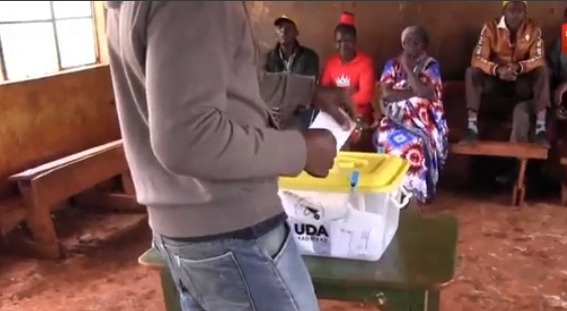 The nominations have been marred by low voters turnout as the elections materials reportedly arrived late. Voters are however reporting slowly as the exercise is ongoing.

Security has been beefed up with police reportedly present at the polling stations. However, an agent representing one of the 14 candidates has claimed that there are voters bribery and some irregularities, she urged the nominations officials to allow voters to vote freely without any interference.

The by elections has attracted 14. It is competitive since United Democratic Alliance party is the most popular party in the region. 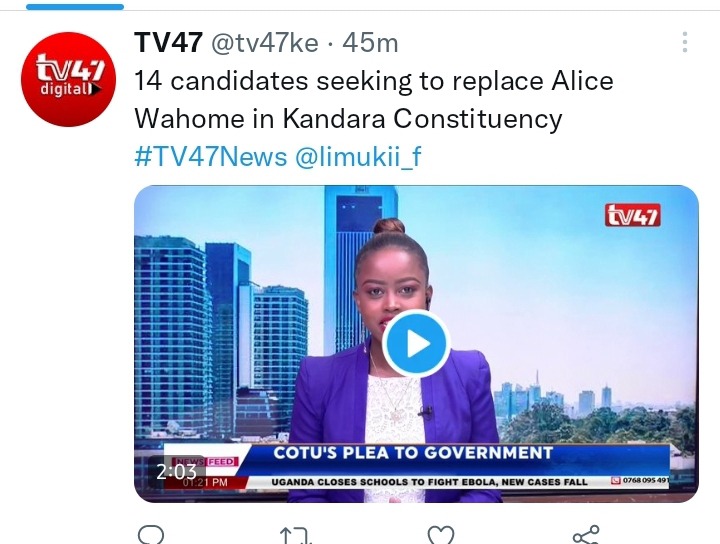