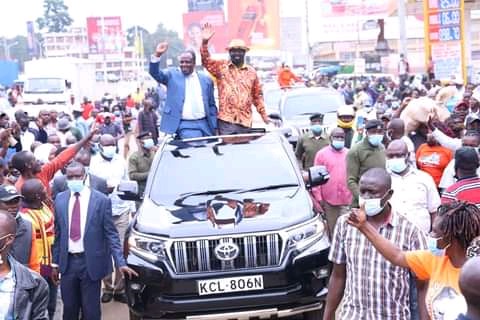 The first secret to winning any presidential election is ensuring that you convince your backyard people to fully rally behind you and ensure they vote as a bloc in your favor.

The stand by the Amani National Congress (ANC) party leader Musalia Mudavadi that he must appear on the ballot as presidential candidate has continued to draw mixed reactions.

Majority are arguing that it might not be a walk in the park for him hence it will be good if he supports someone perhaps as a running mate and try his luck in the other coming general elections.

Musalia Mudavadi could gain a lot if he works with the the Orange Democratic Movement (ODM) party leader Raila Odinga. Raila is one of the seasoned politicians in the country and he is at a better position of getting more votes in Western Kenya than Mudavadi.

This means that Mudavadi has still not done much in bringing his backyard together and this might cost him in 2022 if he maintains that he has to be on the ballot. 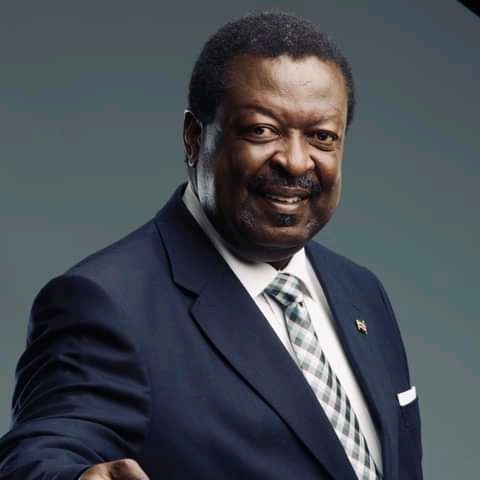 Looking at the voting patterns since 2013, the former prime minister has been getting the highest number of votes in the region than any other presidential candidate.

Even in 2013 when Musalia Mudavadi was also on the ballot, Raila still outsmarted him even in his home county.

In the 2017 general elections, the ODM party got the highest number of votes in the region a sign that his influence in the area is still unmatched and will still give the opponents a run for their money and time in 2022.

If Mudavadi works with Raila, he could gain a lot of support nationwide. He will be able to get influence in regions like Coastal Kenya, Nyanza and Nairobi where Raila has a lot of influence too and has been getting good number of votes in every presidential election. 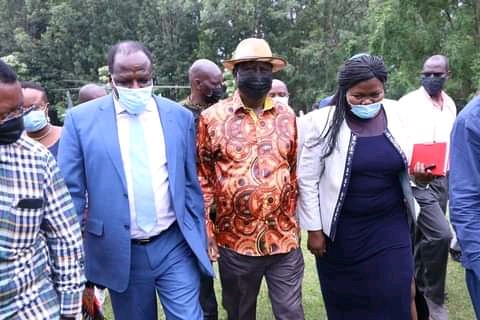 If Mudavadi fails to work with Raila, area leaders like the incumbent Kakamega governor Wycliffe Oparanya who is very close Raila could take that advantage and inherit his influence and become more powerful than him in the future.