By Politrickss (self meida writer) | 22 days

Members of the Orange democratic movement party have now revealed that they have not given up and are currently heading to the high Court to fight for the building bridges initiative which was termed Unconstitutional by a group of 5 judges last week. 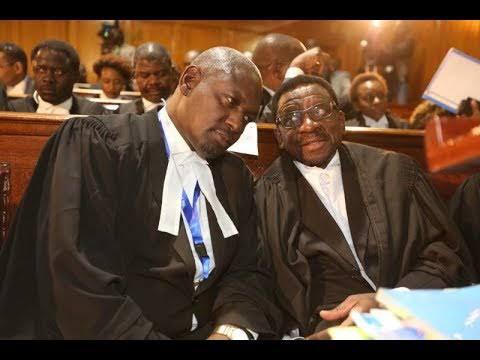 While addressing a couple of politicians, orange democratic movement party lawyer as well as politician who goes by the name of Senator James Orengo has revealed that the fight for the building bridges initiative was still on and that they had not given up.

According to the reports given by Senator James Orengo, he said that all the politicians of the United Democratic Alliance who ere allied to the deputy president of the republic of Kenya, Honorable William Ruto should seize and stop celebrating because this was not over until it is.

This comes a week after a group of 5 judges made their verdict on the building bridges initiative where they revealed that the constitution of Kenya couldn't allow President Uhuru Kenyatta to change it by using his popularity in the government.

Due to this reason, they declared the building bridges initiative null and void in an incident which left a number of politicians allied to the deputy president of Kenya happy.

However, with this latest news, Kenyans have taken to their different social media accounts to express their opinions and suggestions where others Praised members of the Orange democratic movement party for fighting while others called them out for trying to force BBI into the country. 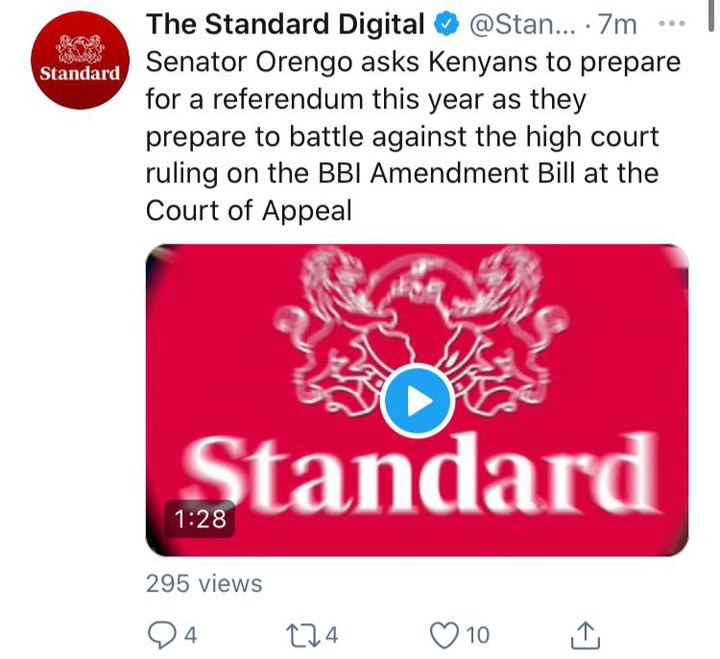 "NASA Can Only Work If Musalia Flies The Ticket,"- Senator Malala