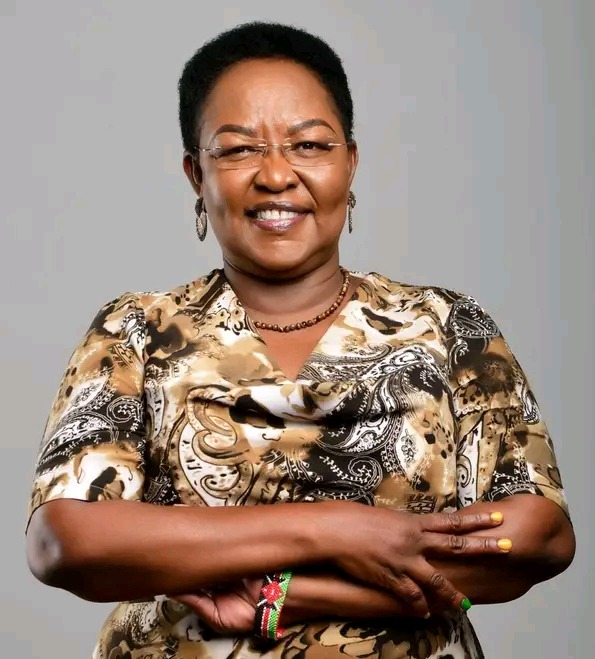 For long, immediate former Turkana Women Representative Joyce Emanikor was a close associate of the then Deputy President William Ruto.

Following Dr Ruto's bitter fallout with the then President Uhuru Kenyatta, Emanikor chose the DP's camp, where she was an influential figure in the run up to the August 9 general election.

Having served as Turkana County MP for two consecutive terms, Emanikor hoped to spread her political tentacles. She threw the hat into the ring as she joined race for Turkana Central MP seat.

In the region where women have always lagged behind in political leadership, the veteran MP was ready to rewrite history by turning the tables in her favour.

It is worth to note that no woman has ever been elected to represent a constituency in the history of Turkana. Perhaps, the 2022 general election was the perfect time for this history to be re-written.

It all appeared well for Emanikor until she made a last minute surprise move to ditch Dr Ruto to rejoin Uhuru's camp. 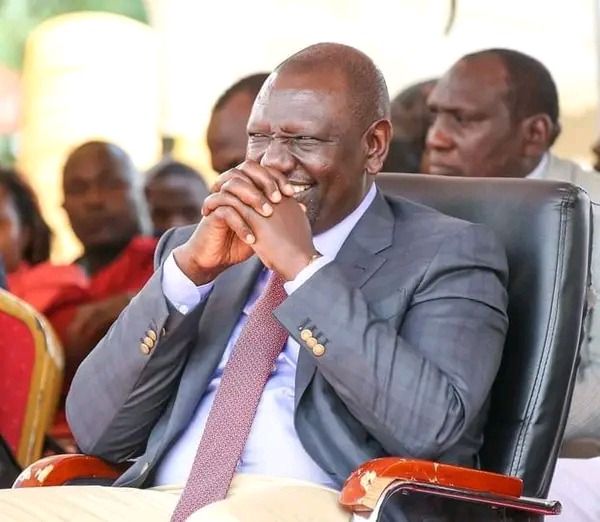 President William Ruto in a past function ( Photo Courtesy)

Emanikor surprisingly severed ties with Ruto and moved back to the Jubilee Party, where she opted to contest the Turkana Central MP seat on the then ruling party ticket.

In the North Rift region where Ruto has always enjoyed a huge following, she aggressively campaigned for Azimio la Umoja presidential candidate Raila Odinga. This would prove to be the last nail on her political coffin.

After the August 9 poll, the history-chasing Emanikor had been trounced by a UDA party candidate. Her quest to make history as the first female MP elected to represent a constituency in Turkana County, had gone up in flames.

Had it not been for her last minute gamble to ditch Ruto for Raila, the story would have been different.