As the country heads into campaign period ahead of 2022 General Elections, many Kenyans have started asking themselves who amongst the already publicized aspirants could best replace the outgoing President Uhuru Kenyatta.

Although, it's Kenyans who have been registered by the electoral body cast their votes to elect the candidates of their choice, little is known of Kenyan tycoons who have a big influence in the outcome of the Kenya elections mostly the presidential seat.

According to People's Daily, Here are some of the Kenyan billionaires who are known to decide the result of the elections in Kenya due to their wealthy and influential nature which has a positive outcome. 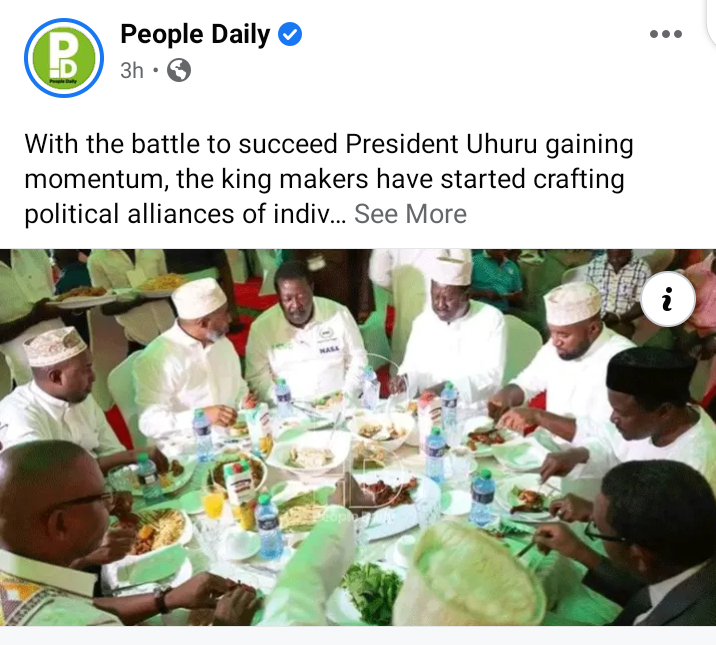 They have been using their financial muscle to bank roll their preferred candidates and they do so in hidden role. They first sponsor the political parties representing their candidates in order to garner popular votes. They include Equity bank CEO James Mwangi, Businessman Jimi Wanjigi, Devki Group Companies Narendra Guru, S.K Macharia Royal Media Service Owner and Richard Ngatia. 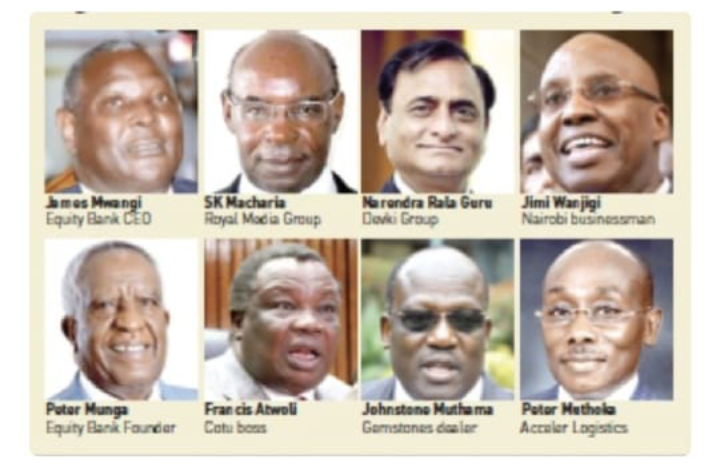 During the burial of the late Chris Kirubi, these tycoons echoed how the deceased used his wealth to shape the political direction of the country.

Things will not be different in the next General Election is expected to take the mode of like last one with many tycoons to take the center stage during campaigns.

Updates: DP Ruto's Ally MP Alice Wahome Reveals What Was Allegedly Planned Against her on Tuesday