Opinion: One Great Danger Of Receiving Money From Politicians Every Kenyan Should Know Today.

By SweetFootballNews.com (self media writer) | 23 days ago 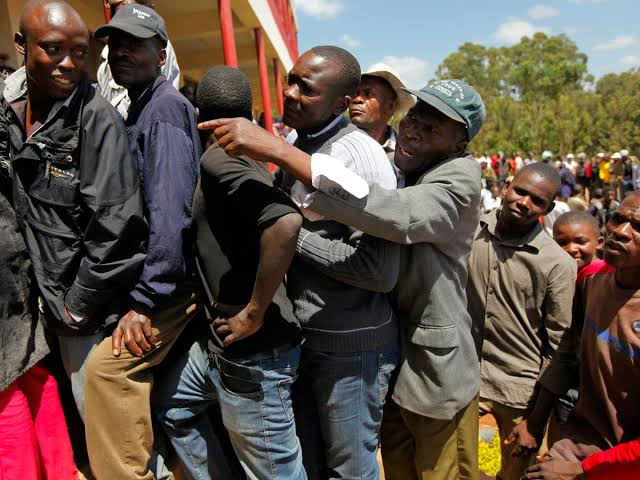 Politicians in Kenya are usually those people who are looking for a chance to enter into positions of leadership through either elections or nominations which is usually done by the political party one owes allegiance to. In most cases, these group of people perform numerous tasks and attempts to ensure they end up successful as compared to their close opponents.

These politicians like engaging in campaigns so that they create awareness about their urge to clinch to positions of power as well as mobilizing voters in order to get their support which is shown through voting them in during election time. Unlike most nations in other continents, most politicians have the idea of giving out cash to their supporters as well as lure more people into supporting them fully. 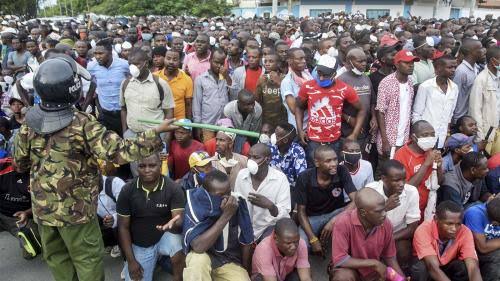 The one danger every Kenyan has to know is that receiving money from politicians comes with it's own repercussions some of which may deny you the possibility to execute your own democratic right of voting for someone without being impacted by material things.

It is so easy for someone to consider falling for a given leader who has no future for the nation just because they received money that ends up corrupting their good thinking and decision making. It should be noted that a good politician doesn't have to use money to get the support of his people who have faith in him. 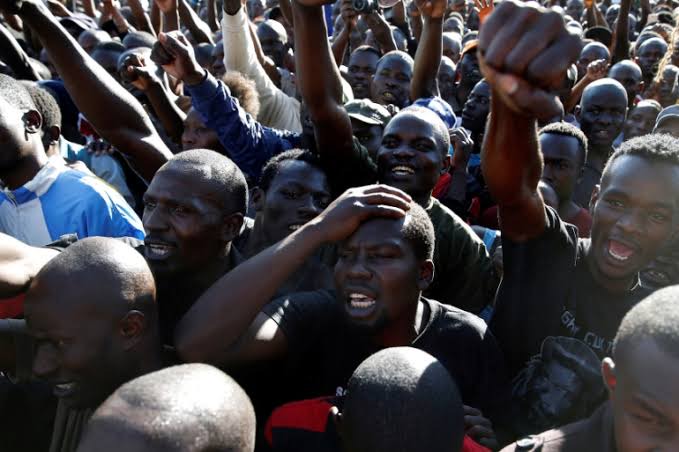 As a citizen, one has to scrutinize any person who has the ambitions of being a leader without having to receive anything from someone to check whether they will be able to deliver the best once elected. In most situations, politicians can be regarded as thosee who have no value if the only way they can convince people into supporting is by deceiving them with money before they get what they want.