Raila Odinga, head of the ODM and presidential candidate for the Azimio la Umoja one Kenya Alliance party, has clarified why he rarely uses his favorite 'kitendawilis' during his political campaigns this day. 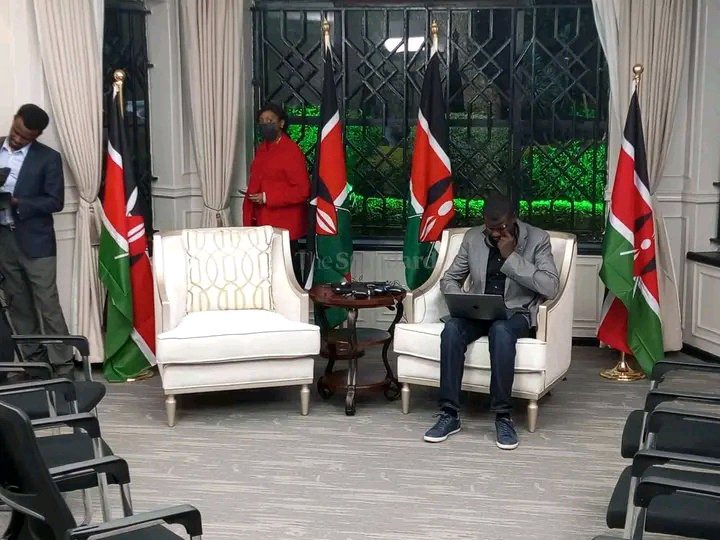 On Tuesday night, while appearing with his running mate Martha Karua for an interview with many television and radio stations, Raila remarked that, since he has transformed into a politician, he has cut back on doling out riddles, Kitendawili. However, he claimed that he would employ the Kitendawili puzzle whenever he felt it was necessary or when he wanted to emphasize a particular point. He denied rumors that he had ceased utilizing his go-to riddle technique after rival William Ruto insulted him and dubbed him "Kitendawili." 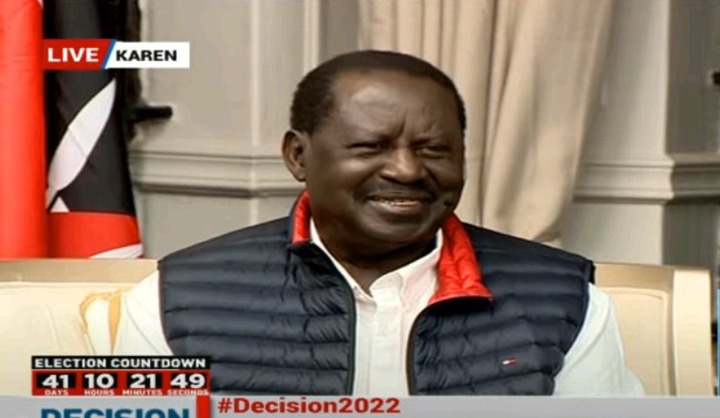 "While I wouldn't go so far as to say I never use Kitendawili anymore, I certainly don't use it as much as I once did. When I want to drive home a point, I'll utilize it. Some people have accused me and called me Bwana Kitendawili, but that is not why I don't use it now. I used to perform Kitendaawili, but now I dance. This is a new Raila, and it means you have to change, Raila," stated ODM boss.

While his selection of "Haroo, Raira ni Msarendo" lines became viral, Martha Karua provided some insight into their popularity. He said she uses the remarks whenever she needs to quiet a rowdy crowd. According to her, she enjoys mimicry, and it does not bother her in the least. When the group gets too loud, we use Haroo, but everyone has the right to imitate and enjoy the memes, as Karua put it. 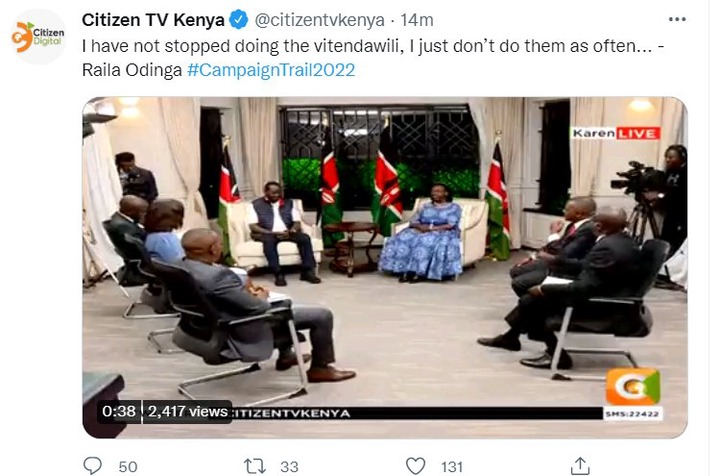