By NewsKenya (self media writer) | 20 days ago 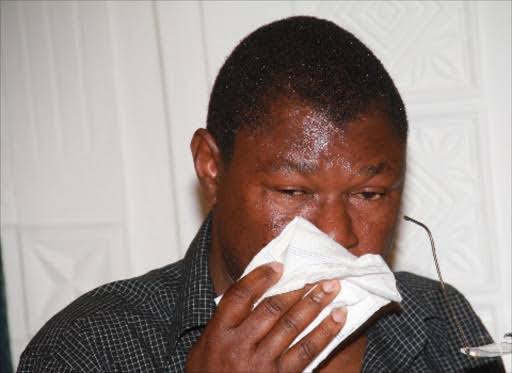 The race to succeed retiring President Uhuru Kenyatta has entered the crucial stage with the general election scheduled for 9th, August , 2022.

Many politicians and a wealthy businessman (Jimmy Wanjigi) have shown interest for the country's most coveted seat, however, most of those who have expressed hope at ascending to Statehouse have been dismissed by Bungoma governor Wycliffe Wangamati.

According to the FORD Kenya elected governor, not even his party leader Moses Wetangula has what it takes to ascend to the Presidency come next year.

In what will infuriate a hopeful Wetangula, only Deputy president William Ruto and ODM leader Raila Odinga have the required political machinery to win a presidential election, according to Wangamati who didn't seem to mince his words. 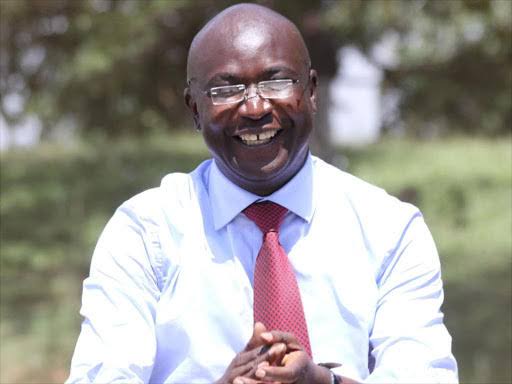 "We will consult more amongst our people (from Western) to decide our future. However, we are either with Raila Odinga or William Ruto. The election will be a two horse race." Wangamati said.

The remarks by the county chief will not only hurt his party boss Moses Wetangula, but also western region's viewed kingpin and ANC leader Musalia Mudavadi, who has expressed interest in vying for the top seat too in 2022. 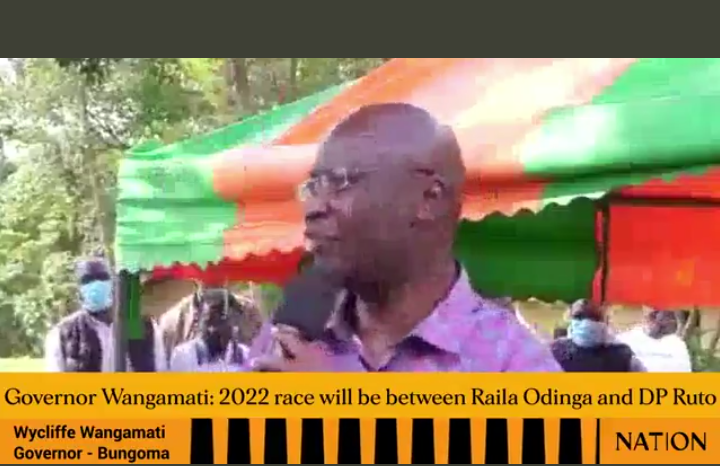 Kenyans React as Ruto Set to Visit Kiambaa This Month

Big Boost For DP Ruto As More UDA Offices Set To Be Opened In Nyanza, Big Pledge Made To The DP