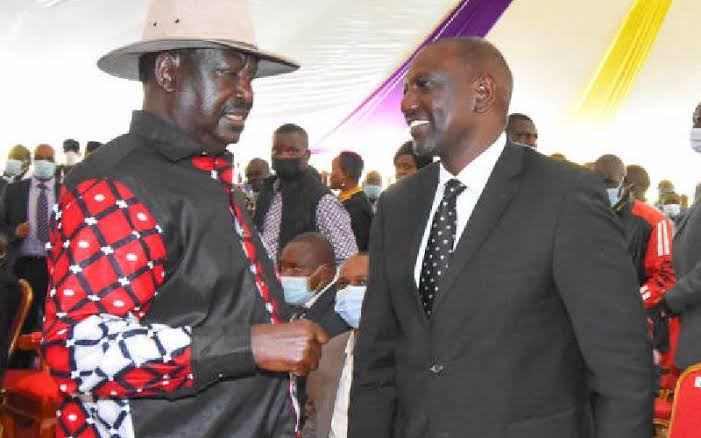 The August 2022 General Elections have began to take shape with several aspirants trying to line up on the seemingly winning side. With the presidential race now strategically a two horse race between the former Prime Minister Raila Odinga and the Deputy President William Ruto, other presidential aspirants have started backing off and taking sides with the two political bigwigs. 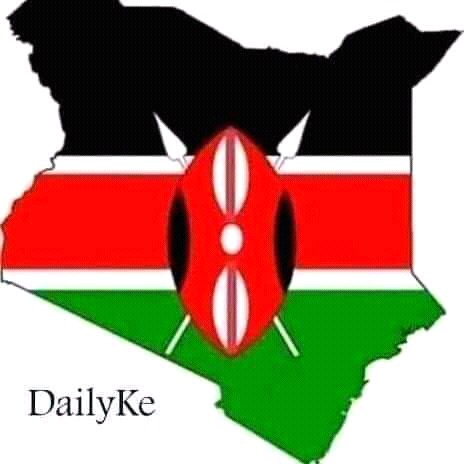 ANC party leader Musalia Mudavadi has been seen lately moving on a parallel lane. He left the other members in their previous meeting that the OKA principals planned to elect their preferred presidential candidate. Way back then, one of his Senators, Cleophas Malala, openly claimed that he will only support his party leader( Mudavadi) if he supports the second in command William Ruto. Now according to reports by a top Kenyan online news platform, The DailyKe, the ANC party leader will allegedly join the Azimio La Umoja movement aiming to support the former Premier as the presidential candidate. 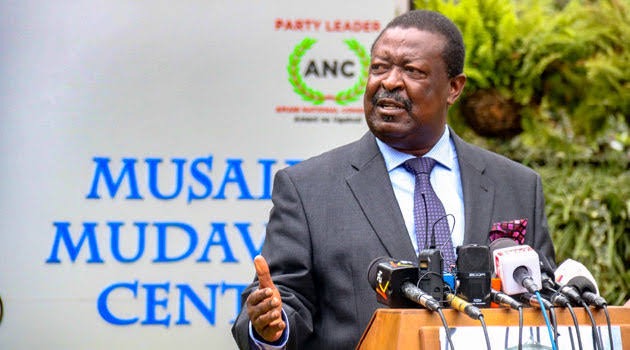 The aspirant has however chosed to remain silent on that waiting to make his major earth shaking announcement on 23rd January, this Sunday, an announcement he said will shake Kenya like an Earthquake. 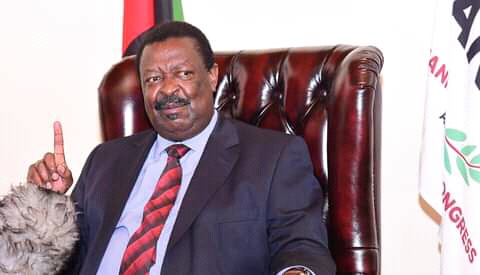 Read more story about this in the link below: