By BurettiKiprop (self media writer) | 1 month ago

Politics is a game changer in which anything can happen anyday anytime.

No one could imagine one day His Excellency Uhuru Muigai Kenyatta will part ways with his deputy, His Excellency William Samoei Ruto following political differences. 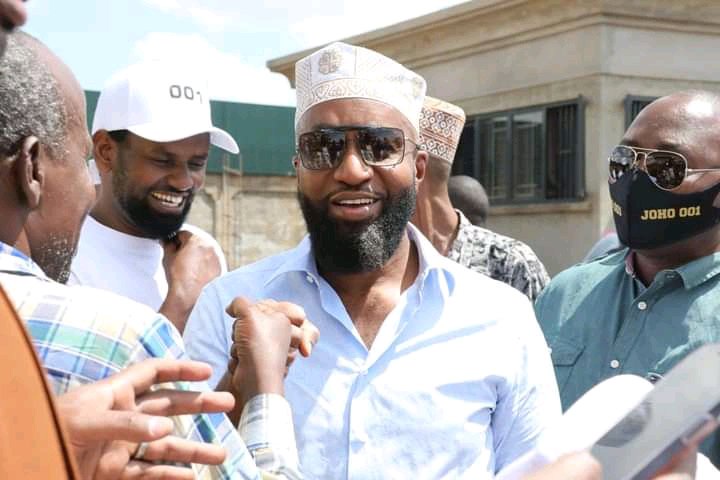 Many Politicians are now weighing on their possibility of survival after Jubilee administration term of service will end in the coming year, 2022.

Orange Democratic Movement Party Leader Hon Raila Odinga has once again suffered another massive blow ahead of the upcoming 2022 general election. This is after another ODM Coastal diehard has openly confirmed his unshakable support for Ruto' s 2022 Presidential Bid as well as his UDA Party.

Speaking during another event attendee by Deputy President William Ruto in Kwale County, Hon Omen Baya (Raila' s 2013 Chief Campaign) has confirmed that his decision to work with Ruto was arrived at after doing a thorough research and soul searching from his residents, who advised him to change the ground. 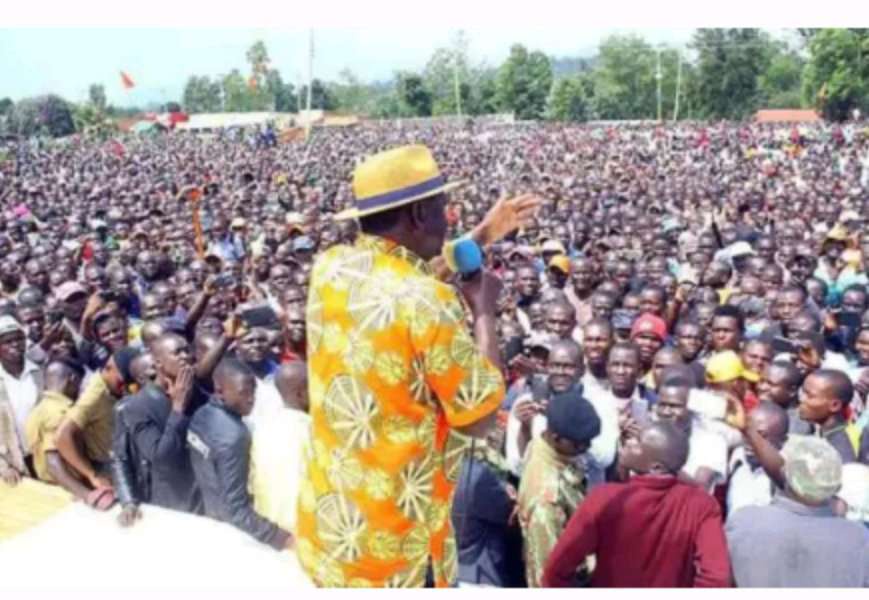 At the same time, the ODM MP has announced there have been attempts by some ODM Bigwigs from both Coastal and National leadership to convince him to change his hard stance on Raila' s 2022 Presidential bid. He has for example revealed that on Wednesday evening, he received a call from one of the ODM Party Leader From Nairobi, urging him to represent the people of Kwale in Raila' s Nyeri tour. 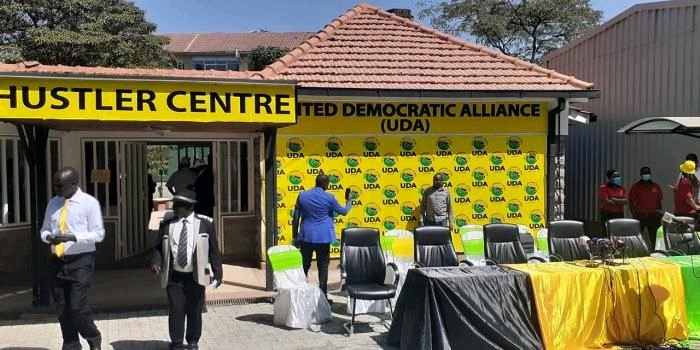 He maintained that his decision to join Ruto is good enough for his political survival after exit of His Excellency Uhuru Muigai Kenyatta.

He added that it took him time to decide to shift his focus to Supporting William Samoei Ruto and no one should change his mind.