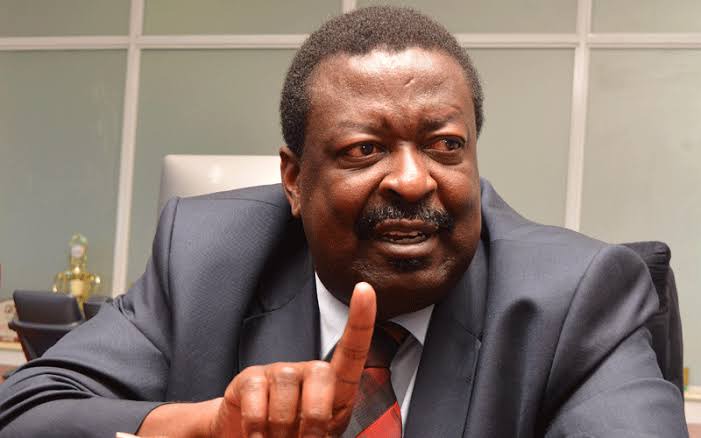 Western Kenya leaders now want the remaining phase of the BBI process fast tracked and a referendum held as soon as possible and pave way for next year’s presidential succession race.

Amani National Congress leader Musalia Mudavadi and Devolution Cabinet Secretary Eugene Wamalwa lauded the national assembly for overwhelmingly endorsing the Constitution of kenya Amendment Bill 2020. The leaders now claim the same of numbers in the National Assembly portends the triumph of BBI in the referendum. 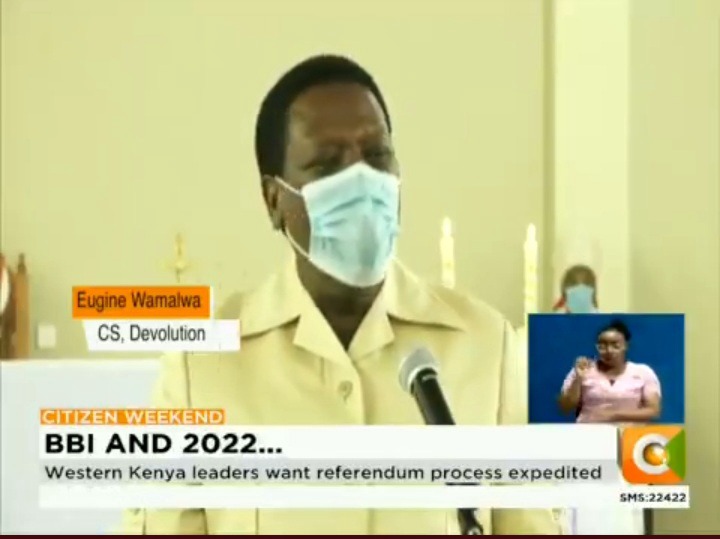 Proponent s of the recently passed Proposed Constitutional Amendment Bill are now salivating over a referendum. While addressing catholic faithfuls during the dedication and opening of Christ the King catholic cathedral in Bungoma County, western Kenya leaders called for fast tracking of the BBI process as Kenyans will next determine the fate of the BBI. 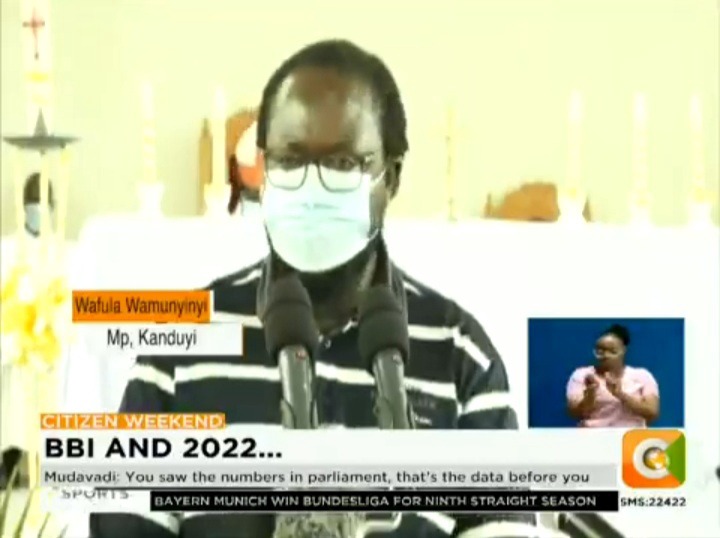 According to a Citizen TV news report, Devolution Cs and Kanduyi MP Wafula Wamunyinyi urged the senate to pass the bill so that they can initiate the referendum process. The bill goes to the senate next week in what is expected to be smooth sailing before it is presented to the president. Bungoma governor Wycliffe Wangamati has also pledged his support for t he BBI saying he will be at the forefront to popularize the document as the referendum nears. 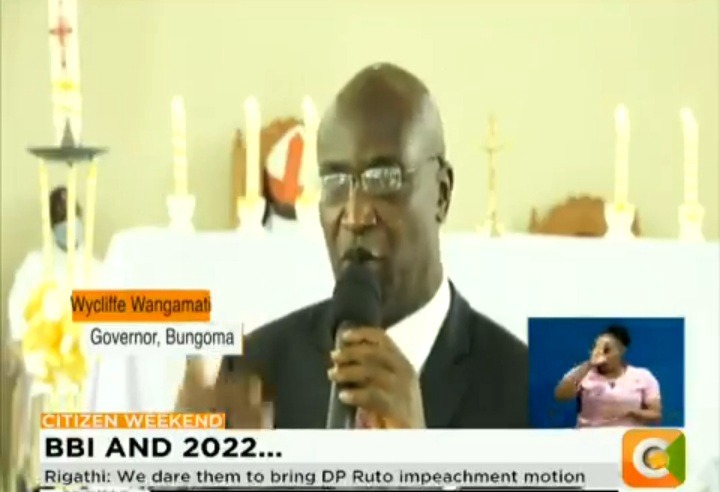 The BBI rush ostensibly to provide a platform for unveiling political teams that will square it out in the 2022 presidential elections. ANC leader Musalia Mudavadi held a series of closed-door meetings to beef up his numbers . Mudavadi was at the home of Kesses MP Swarup Mishra meeting businessmen and a section of MPs from Uasin Gishu county. The meeting directing subtle jabs at DP Ruto who has been deemed the ‘de facto’ leader of the NO team in the BBI discourse.

“In this particular matter, how many MPs who were in the affirmative and those who voted no. Clearly, the margin was very wide so that is data in front of you.” Mudavadi said.

Ruto allies dismissed the Thursday vote insisting ‘Tanga Tanga’ wing is keen on facing its opponents come 2022. Mathira MP Rigathi Gachagua dared parliament to pose an impeachment motion against DP Ruto if his opponents think they have the numbers. 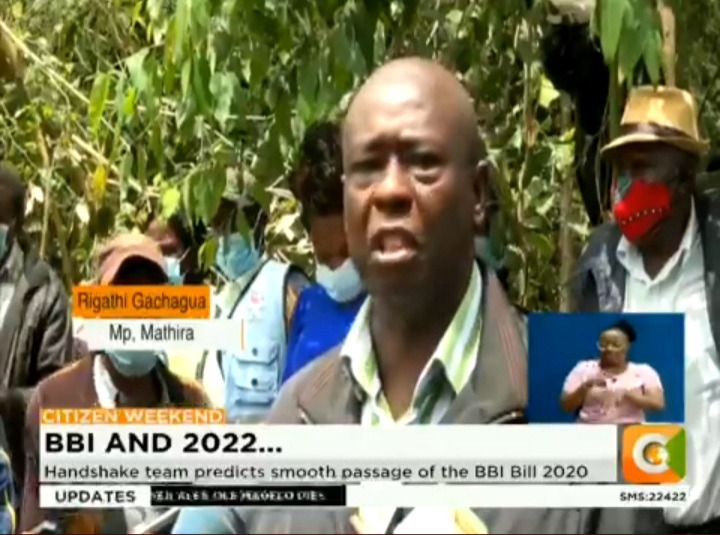 Ahmednasir Claims Why Leaders Are Rushing to Join UDA

"My High School Teacher Cheated On His Wife With Me, Divorced Her, Wants To Marry Me" Lady Confess

Jubilee MP Finally Reveals Why She Dumped Uhuru for Ruto