By The-Informant (self media writer) | 8 days ago 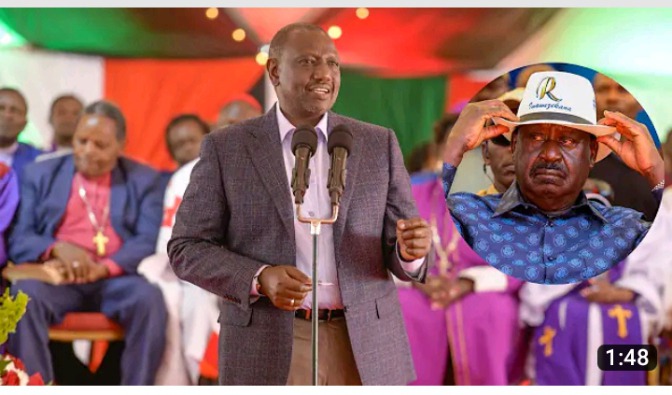 Yesterday the President together with other Kenya Kwanza Leaders attended the burial ceremony and what was meant to be a funeral turned out to be a political arena as various leaders could not avoid going the politics direction. President Ruto who was accompanied by his deputy even took time to address the events at the Kamukunji grounds.

Among the leaders present include, Governor Anne Waiguru, Educations CS Ezekiel Machogu and other key politicians. While standing to address the mourners, popular Kikuyu based Gospel musician Ben Githae who was an ardent supporter of the opposition leader Raila Odinga decided to come back and join the winning team in an open confession. 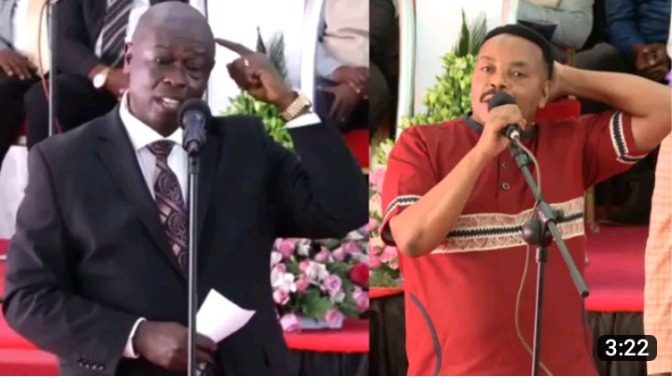 The musician had even composed campaign songs for the opposition leader during the campaign period and was among the few leaders from the region who had vowed to support Azimio. 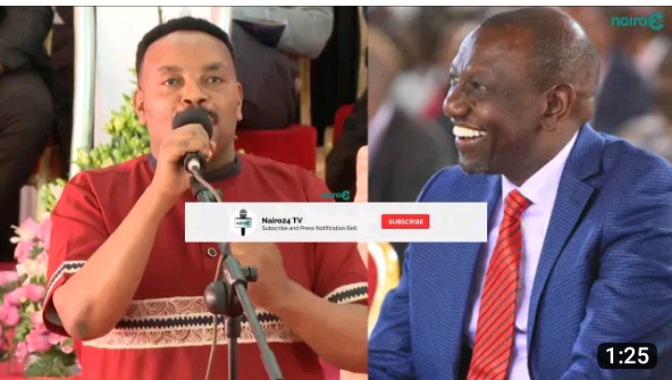 ''Just the way you invited some Jubilee leaders who had gone astray and not supported you, invite even the musicians who did not support you and talk to us. because we are ready'' said musician Ben Githae. It was clear that the musician was asking for an opportunity in the Government after he officially left Azimio.

The Deputy President responded by giving him an appointment in statehouse set for Thursday and it was evident his efforts did pay off. Also watch the video using the link below;