A woman whose photo with the former prime Minister of Kenya and Orange Democratic Movement party leader, honorable Raila Odinga went viral a few months ago has finally opened up about how the photo ruined her life. 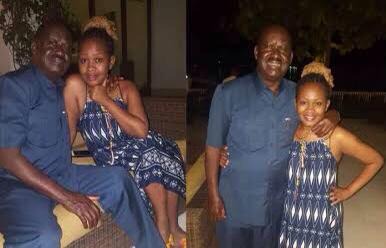 According to the reports given by the woman who has been identified as Sasha, she claimed that she decided to take a photo with Raila after they met by chance. However, this would change her life immediately after it started trending on social media.

"Immediately i took a photo with the former prime Minister of Kenya, honorable Raila Odinga, i started going viral on different social media platforms and i even received Alot of calls. People were saying that i had been paid by Jubilee members to embarrass him. I was fired from my job because people thought i was spying on him while others thought i was out there to ruin him", she said.

For Sasha, she claimed that Alot of her friends left her thinking that she was involved in some type of an organization that was out to finish Raila. However, Sasha said that her parents were the ones who kept her alive because they believed in her.

In conclusion, Sasha who is not in Kenya after living in Zanzibar for a while has revealed that if she was to go back in time, she would not have asked for the photo due to the fact that it ruined her life because of what people thought of her.

While reacting to this incident, kenyans who took to their different social media accounts to express their opinions and suggestions on the matter have called upon the woman to live without fear due to the fact that she has already opened up about her story and everything. 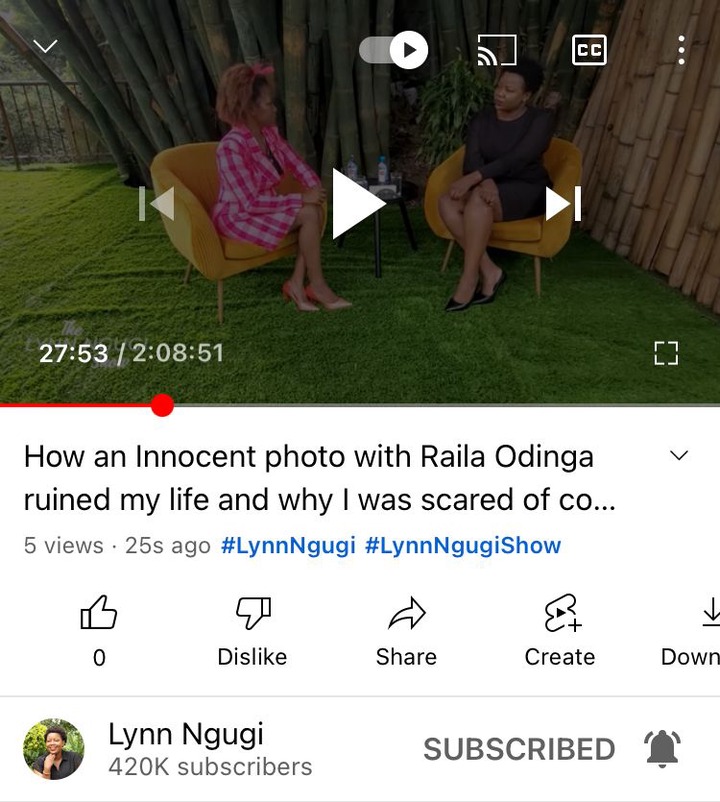