On Tuesday, April 12th, 2022, the Kenya Kwanza Coalition, led by Deputy President William Ruto, is expected to cause another significant political earthquake that could redefine the country's political dimensions. 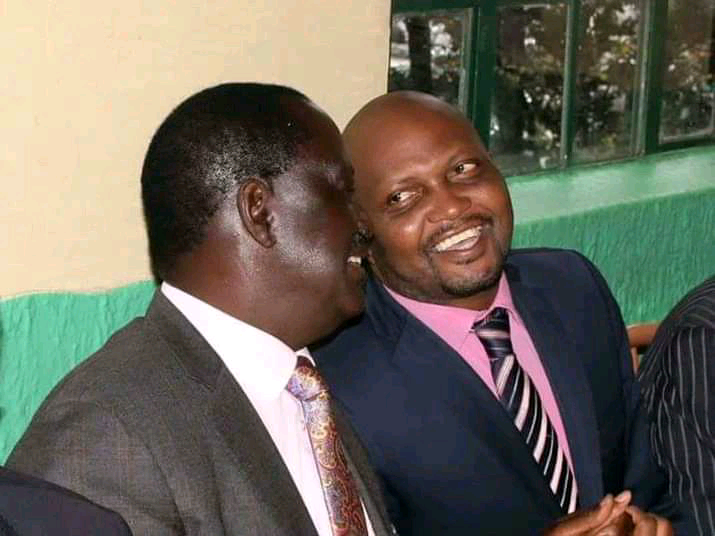 Kenya Kwanza Coalition is expected to make final negotiations in signing the Coalition agreement and presenting it to the registrar of political parties ahead of the August 9 election, according to Gatundu South Member of Parliament Moses Kuria, who also doubles as Chama Cha Kazi (CCK) party supremo.

"Today, Tuesday, April 12th, the train departs from the station. The Kenya Kwanza Alliance parties will sign a coalition agreement that will be filed with the political parties' registrar. The bottom-up Pesa Mfukoni, Kazi na Pesa government will be launched today, with 21 million voters expected to ratify it in 119 days," he stated.

He also expressed his support for DP Ruto's presidency, stating that the Kenya Kwanza Coalition will form the next government.

"Make no mistake about it. In 119 days, William Samoei Ruto will become Kenya's fifth president. Chama Cha Kazi is giddy with joy. Our valiant struggle within the Kenya Kwanza Alliance to enrich multi-party democracy has paid off, and we look forward to playing a leading role in the William Ruto-led Kenya Kwanza government for National Reconstruction," Kuria added.