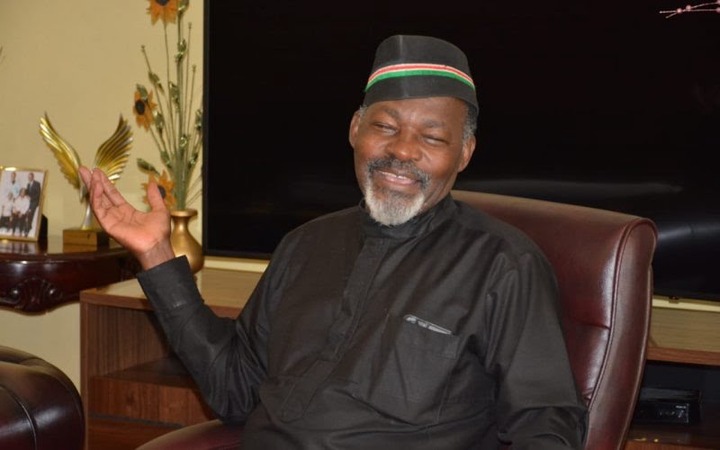 It has been established that Kungu Muigai ouster has been contributed to his failure to rally his support behind Raila Odinga's statehouse and his continued link with Speaker Justin Muturi who has informed that he will be running in 2022.

"Captain Muigai’s removal is attributed to his affiliation to Speaker Justin Muturi, who is eyeing the presidency. It is also said to be due to multiple botched meetings between Gikúyú elders and Mr. Odinga," read the report from Nation.

The Most Beautiful Rwandan Celebrities

It's Finally Out | Otile Brown Collabo With Konde Boy (Harmonize)

Expectations Ahead of Mudavadi's Earthquake Announcement