The Reason For Wetangula Wamunyinyi Wrangles In Ford Kenya Exposed. 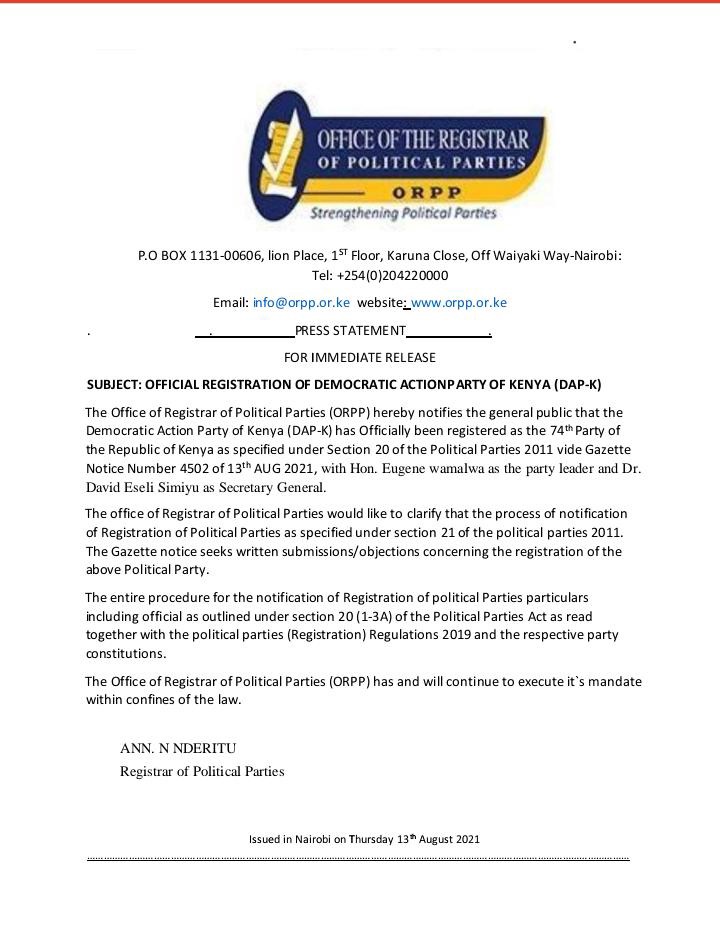 The coup unfortunately failed and the three have been disturbing Wetangula for close to two years.

Wetangula allies have been blaming the coup on his political opponents while the three leaders have been telling journalists that nobody is using them to destroy Ford Kenya.

Regardless of all the confusion in the party, Moses Wetangula has continued to represent and talk on behalf of the party. President Uhuru Kenyatta has even been inviting him to represent Ford Kenya at statehouse.

The registrar of political parties Ann Nderitu has shocked Kenyans and supporters of Ford Kenya party by publishing a gazette notice showing that Eseli Simiyu who is the secretary general of Ford Kenya in collaboration with Devolution CS Eugene Wamalwa have registered a new party called Democratic Action Party of Kenya (DAP-K). 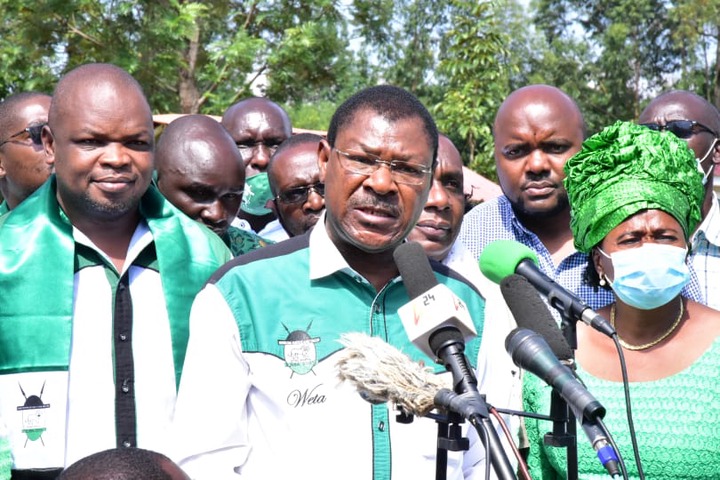 Since the coup was executed, Wamunyinyi, Wangamati and Eseli have been closer to CS Eugene Wamalwa like never before.

This has hinted out that the coup was aimed at destroying Ford Kenya so that members join DAP-K. 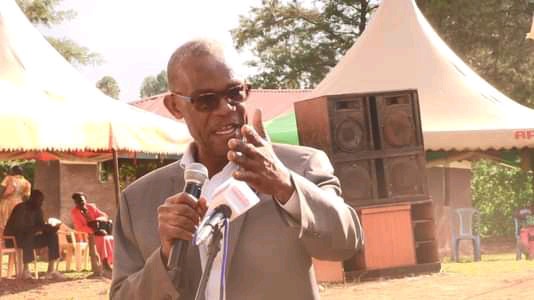 Tongaren Mp Eseli Simiyu, gazette notice from Registrar of political parties lists him as a founder of DAP-K party despite being secretary general of Ford Kenya, source files.

Rumour has it that DAP-K is a government owned party comprised of civil servants.

It should be noted that the constitution does not allow a politician to be in two political parties so Eseli is no longer a member of FK after he took part in registration of DAP-K. 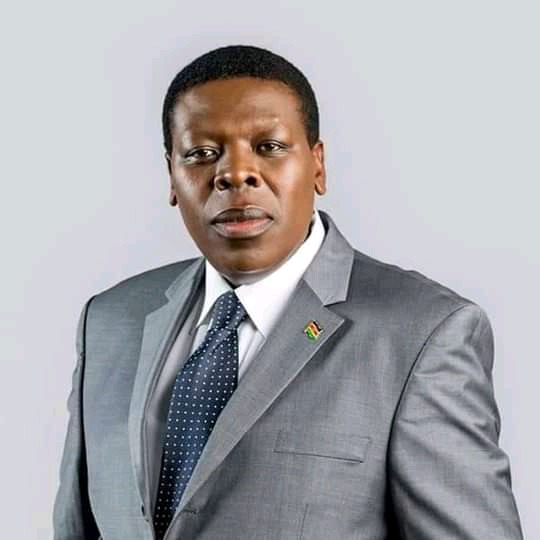 Civil servants and Cabinet secretaries are also not allowed to be in political parties as Eugene is doing, this portrays that he may be having some state immunity.

DAP-K already has offices in 32 counties.

Some People Are More Important Than Others In Society:Opinion.

Isaac Mwaura's Poweful Message To Kenyans After Being Reinstated To Senate