By ElvanisRonoh | self meida writer
Published 17 days ago - 4 views 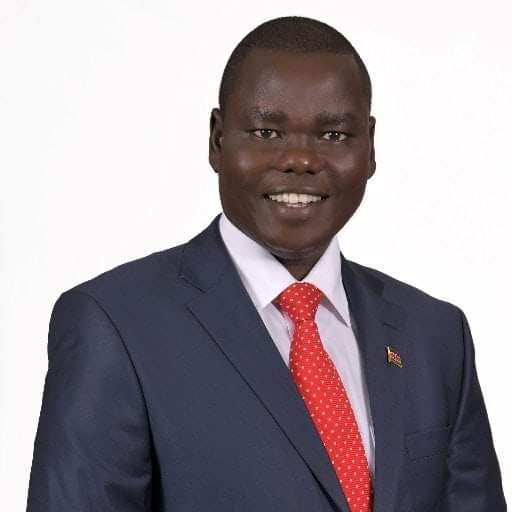 Chepkut who was elected on an independent party ticket is serving his first term as MP.

It's only time that will tell if he  will be reelected after declaring his support to the Baringo senator Gideon Moi.

Silvester Osten wrote "I can see people rebuking the list of hon chepkut, as per his comment he said "so many leaders...." and went a head mentioning very few people. Then my mind is telling me that dp's supporters are many, that's how to pass information in literature form,"

Geoffrey Kipkoech Ngetich says "A very good list of politicians who will not be reelected. However, I know some will emerge from their cocoons to deny this,"

Bwalel Ibrahim wrote "Let us be objective. Negativity is dangerous it can backfire. Why make wsr lose votes daily,"

Richard Chesire says "Mark my words, these people you've named including you , will not go back to Parliament come 2022 because of their stupidity. They see ordinary mwananchi kama mavi. Bure kabisa,"

Ezekiel Mitei wrote "It's good you know all this are going home come 2022 including you, us wananchi we are in wheelbarrow day and night,"

Ainabkoi Alice Milgo Baringo Dominic Koskei William Chepkut
Opera News is a free to use platform and the views and opinions expressed herein are solely those of the author and do not represent, reflect or express the views of Opera News. Any/all written content and images displayed are provided by the blogger/author, appear herein as submitted by the blogger/author and are unedited by Opera News. Opera News does not consent to nor does it condone the posting of any content that violates the rights (including the copyrights) of any third party, nor content that may malign, inter alia, any religion, ethnic group, organization, gender, company, or individual. Opera News furthermore does not condone the use of our platform for the purposes encouraging/endorsing hate speech, violation of human rights and/or utterances of a defamatory nature. If the content contained herein violates any of your rights, including those of copyright, and/or violates any the above mentioned factors, you are requested to immediately notify us using via the following email address operanews-external(at)opera.com and/or report the article using the available reporting functionality built into our Platform