By KenyaUpdates (self media writer) | 10 days ago 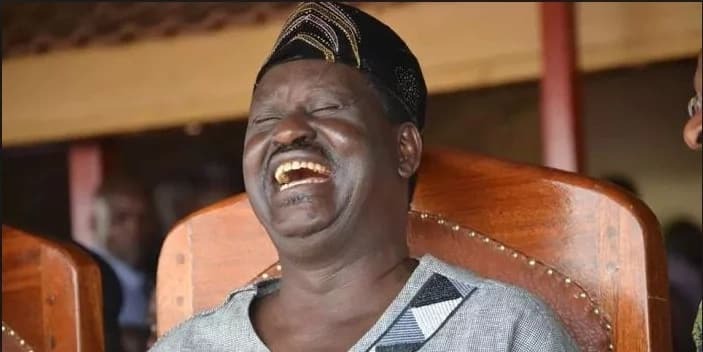 President Uhuru Kenyatta this afternoon addressed the UN Security Council in New York in his maiden speech as Kenya began its month-long chairmanship of one of the most important organs of United Nations.

During his speech, the Head of State said that leaders hold the key to uniting nations and that unity of nations could be achieved through the individual decisions leader make towards ending the deep political differences that aggravate the challenges.

The President pointed out that his March 2018 handshake with Opposition leader Raila Odinga as a demonstration of how countries can thrive if leaders unite as he praised his 'brother' for the sacrifices he made to ensure harmony thrives. 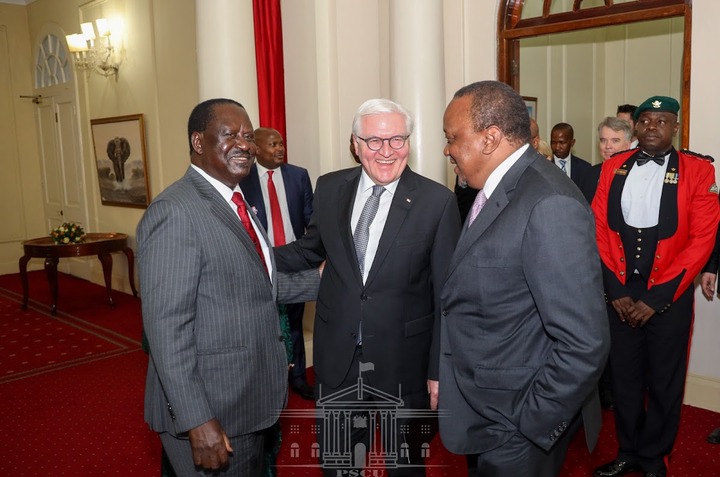 “We did it to make the point to all Kenyans that our country’s cohesion and unity was more important than our political rivalry,” Uhuru said as he called for change of the national and global economic and governance systems.

We further went ahead and declared that the handshake created a powerful surge of hope in Kenyans and that his partnership with Raila is more than a political gesture but an innovation that sought to insert the safety, unity and prospering of Kenya.

“Tempers cooled and we remembered that we were part of a Kenyan family and not defined by political rivalry,” he said as he exuded confidence that his partnership with Raila would be reciprocated to other leaders and that Kenya will continue to build and protect its unity.