Live: Kamukunji Ground's Warm Receptions Kicks Off As New Political Parties Sign In For The Event

By Koinangei (self media writer) | 2 months ago 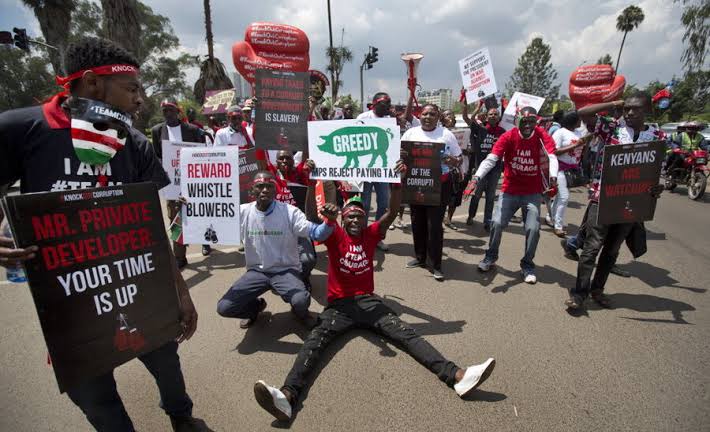 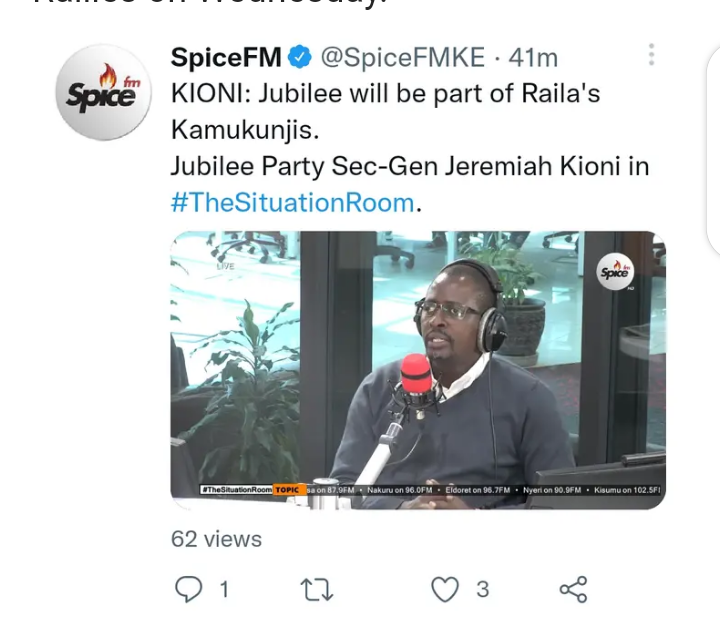 Only 20 hours continue to count for the eagerly awaited political move by the Azimio la Umoja flag bearer Raila Odinga, the Kenya Kwanza party leader had also mentioned that Raila's main move as to why he is alleging to plan for demonstration is because he wanted to be included in William Ruto's share in the government. A thing which president Ruto has never believed in and he has always announced that he will never accept any handshake with Raila Odinga.

I'm addition, Raila Odinga's new political movement has also attracted the Jubilee party through their secretary general where Jeremiah Kioni has officially stated that they are going to back up Raila Odinga during this time when he needs more support than ever before.

Jeremiah Kioni confirmed that even though Uhuru is committed elsewhere, he has been receiving every update on the current happenings as far as Jubilee Party is concerned.

Do you think Raila Odinga's new plan would reap him anything else apart from failures?

Content created and supplied by: Koinangei (via Opera News )