Kapseret MP has been known to be a fearless legislator who has been going an extra mile in defending DP William Ruto.

As 2022 politics is approaching DP has been facing criticsm from his backyard as some aspirants blasts him . 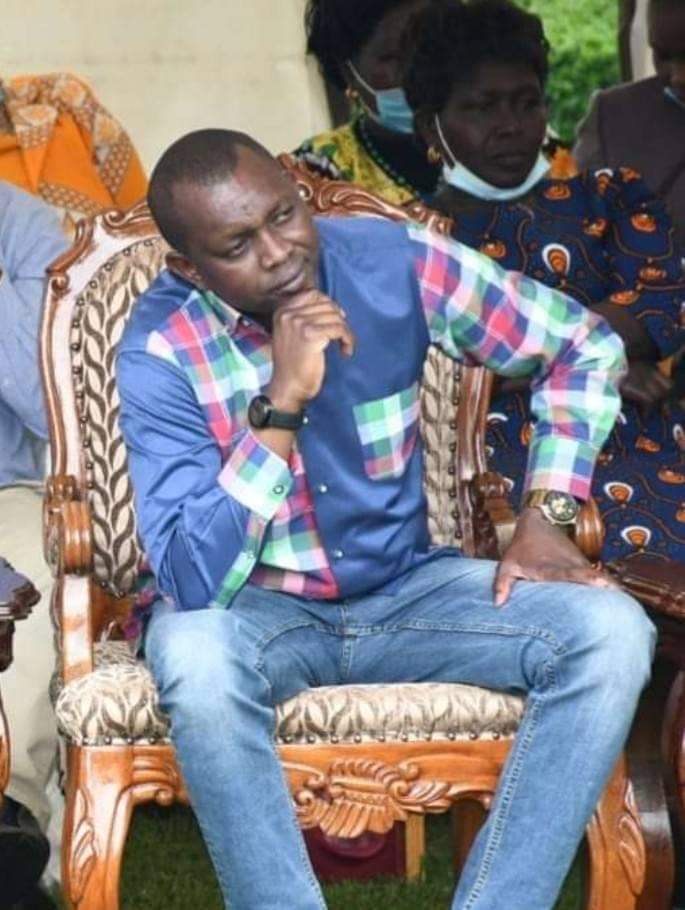 Eldoret based business mogul Zedekiah Bundotich (Buzeki) who is eyeing Uasin-Gishu seat is among a sharp critic of DP William Ruto. 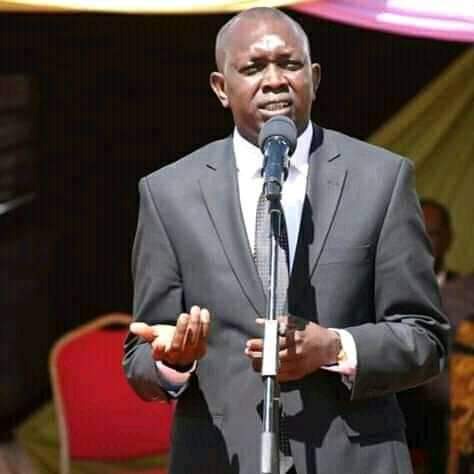 However Oscar Sudi who is a closer ally of DP William Ruto has been frequently facing of with Buzeki due to his frequent attacks.

Initially the controversial law maker has been alleging in functions that Buzeki will never make to be Uasin-Gishu governor as long as he is alive. 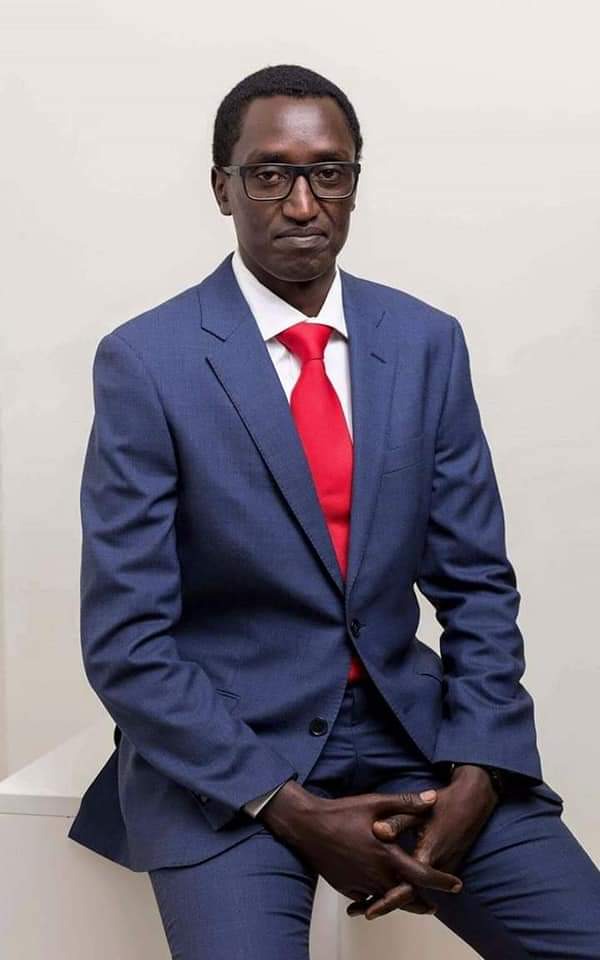 Recently Oscar Sudi claimed that Kesses MP Dr Swarup Mishra will never gets the nomination certificate a move that spark reactions among some residents.

Over the weekend the duo clashed in a burial ceremony after Buzeki telling Oscar Off that UDA cannot claim its uniting kenyans when there's disparity in party. 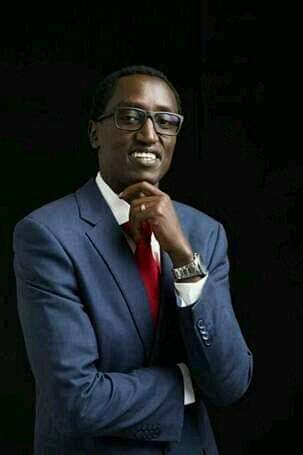 "I have heard Oscar Sudi claiming that Mishra will not get nomination certificate I wonder what unity are you trying to tell that UDA is doing when there's no democracy "said Buzeki. 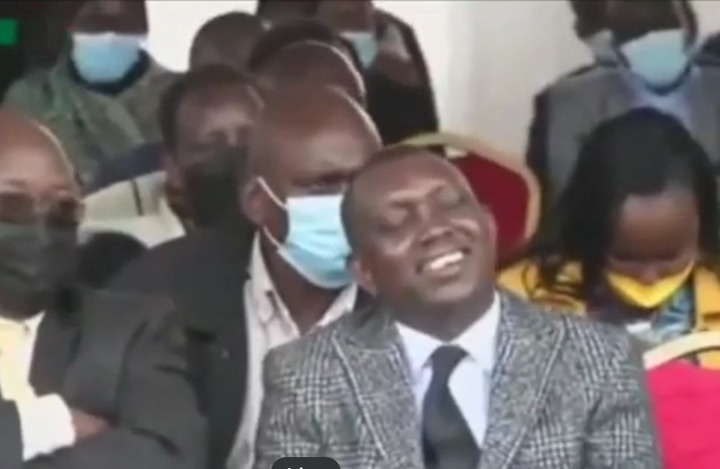