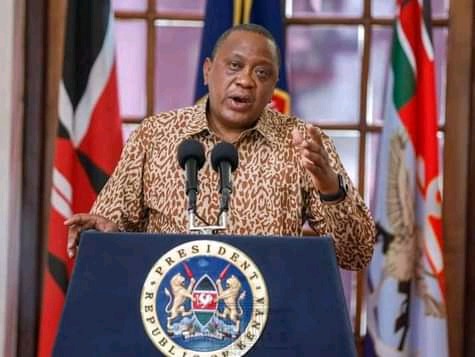 After hinting that ODM leader Raila Odinga is his preferred choice of a successor come 2022, President Uhuru Kenyatta is now facing backlash from within his own party with Garissa Township MP Aden Duale now asking him to reconsider his position.

The President who was speaking on Wednesday in Ruto's Rift Valley region backyard where he conferred city status to Nakuru, hailed the former Prime Minister when he praised his wisdom, saying that leadership is not about age but the ability to lead.

To many, the President's statement was a soft endorsement for the former Prime Minister, who is expected to officially declare his 2022 State House bid next week in an event at Kasarani Stadium. 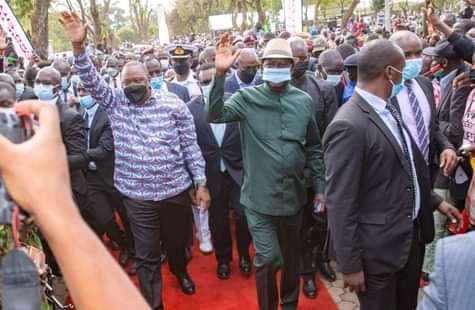 But in a quick response to the Head of State, Duale took an issue with his decision to back Raila, saying that such an unprecedented move has come as shock to many people.

According to Duale, never has a sitting President openly endorsed an opposition leader as his successor.

In his view, Duale believes that even if the President has an issue with his deputy, William Ruto, let him pick another person from the ruling Jubilee Party as his successor instead of going for an opposition candidate. 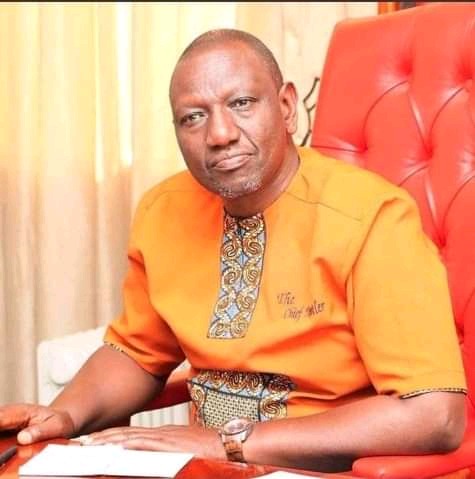 The statement by the former National Assembly Majority leader who was speaking during an interview with KTN News, comes at a time Dr Ruto has increasingly become a peripheral figure in Government with Ruto's henchmen burning the midnight oil to scuttle his State House ambitions.

Already, a group of influential figures from Mount Kenya region have declared their support for "Baba" with Baringo Senator Gideon Moi also understood to be rooting for the former Lang'ata MP to succeed Uhuru.