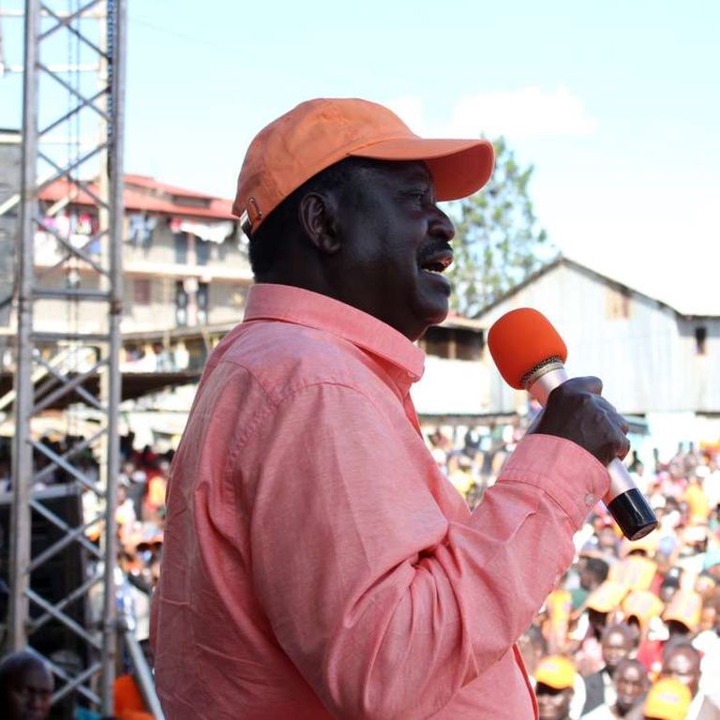 Orange Democratic Movement (ODM) leader Raila Odinga has been alerted and warned that the ongoing drama around the county revenue sharing formula debate could finish him completely.

According to former Mandera Central MP Billow Kerrow, the conflicts emanating from the issue are further weakening the leader, who has remained silent as senators are arrested and harassed by the police.

He says that Raila's decision to go silent on the arrests confirms that he has abandoned his earlier purported quality as a defender of human rights, apparently to avoid contradicting President Uhuru Kenyatta.

He says that Raila's silence as some leaders are being harassed is proof that he has only been pretending to care and has decided to go silent to secure his own interests, which he believes the president can deliver.

According to Kerrow, in a tweet, while Raila is trying very hard to keep Uhuru close, in a bid to secure the president's support for his (Raila) 2022 presidential ambitions, he is losing the support of Kenyans who loved him for standing up for them. 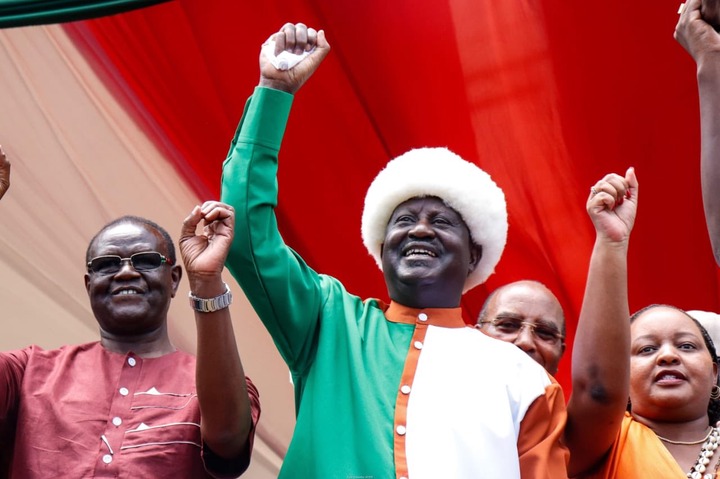 "This is the way cookie crumbles! Baba's backyard fast disintegrating as he sheds all pretense about social justice and human rights to cannibalise his support bases for the delusional journey to the little house on the hill," he said on Monday, the house on the hill being the State House.

He also took issue with threats from Ugunja MP Opiyo Wandayi, who, in a tweet, had warned that some members of the minority side in the Senate who are now contradicting ODM are in for it.

Wandayi's remark appears to have been directed at Kakamega Senator Cleophas Malala, who is the Deputy Minority Leader in the house and among those who were nabbed, apparently for opposing the proposed government-backed formula.

But Kerrow suggests that there is need for the ODM side to not get too excited now that it is close to the government, pointing out that such an attitude will most likely cost it dearly in the coming days. 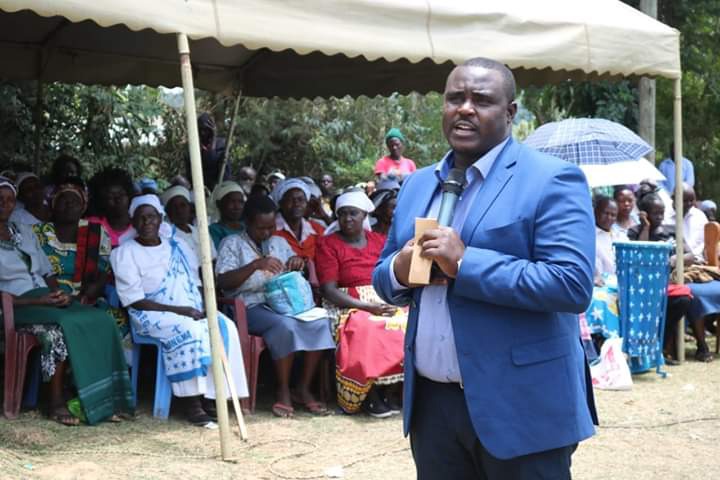 "Another dude intoxicated by proximity to power. ODM is what it is because of the counties you now despise, not your new lovers in BBI.  Please check Baba's 2016 position on resources, we need to revisit ODM, its lost!" he added.

Other senators were were nabbed were Christopher Langat (Bomet) and Steve Lelegwe of Samburu.

How To Make Over Ksh 100K Monthly Through Chicken Farming