The prominent and most sought-after lawyer Danstan Omari has confirmed to join Azimio La Umoja One Kenya coalition leader Raila Odinga among other opposition affiliated legislators at Kamukunji to seek public engagement on the excommunication of the embattled four dissenting Independent Electoral and Boundaries Commission (IEBC) commisioners.

Speaking at K24 TV, Mr Omari informed that the decision to back Raila's planned demonstrations on Wednesday at Kamukunji ground follows what he termed as exclusion of other tribes in Kenya Kwanza state job appointments.

He claimed that president William Ruto and his principal assistant Rigathi Gachagua confided the appointments of Cabinet Secretaries and Principal Secretaries majorly to two tribes, Kalenjins and Kikuyus.

"I will personally be in that demonstration.... The people who are eating, who have appointed their brothers and tribesmen into PSs and CSs positions are now telling us to leave them in peace. It is very painful especially for the sons and daughters of Gusii Community" Lawyer Danstan Omari said. 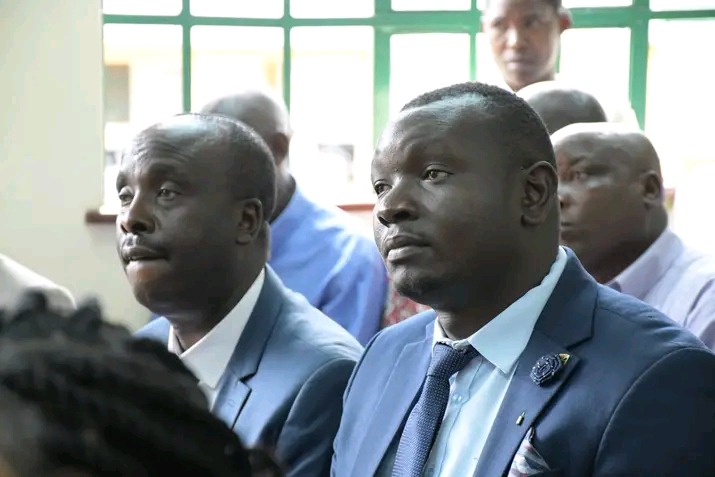 Mr Omari's argument follows Siaya governor James Orengo's criticisms on Ruto's governance that he claimed forced the two IEBC commisioners to resign. He complained that the independence of the electoral body had been compromised and turn to transactional and seasonal body.

"Politics aside, the stability and independence of an electoral body is an important indicator of the state of democracy in any country. IEBC has become transactional and seasonal. There will be other seasons with different crops of leaders. Tragic fate awaits future commisioners" said Orengo.