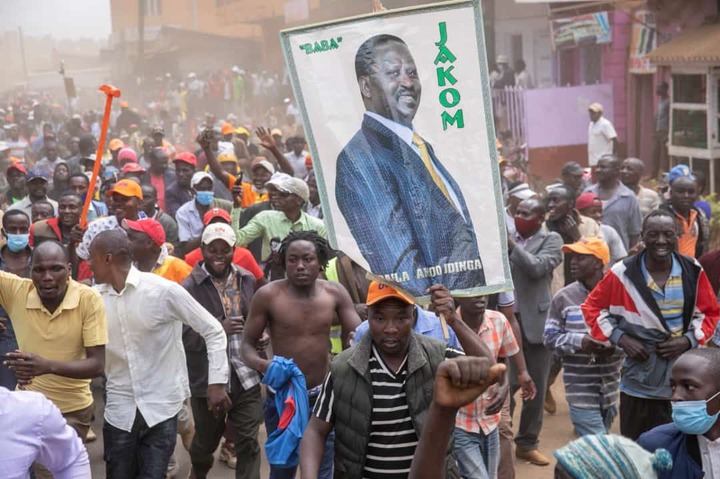 The former Prime minister Hon. Raila Amollo Odinga has been moving across the country to secure more votes ahead of the 2022 general elections. Raila Amollo Odinga has been making his Mt. Kenya tours to take his 'Azimio la Umoja' to every part of the country in order to enhance unity ahead of the competitive Presidential elections.

Today it was a different case, considering the chaos that erupted later on at Isiolo. Today it was expressed closely that Hon. Raila Amollo Odinga might be having full state support. Three key things that was observed today illustrated this:

1.Raila was given high Security When Addressing the Crowd. 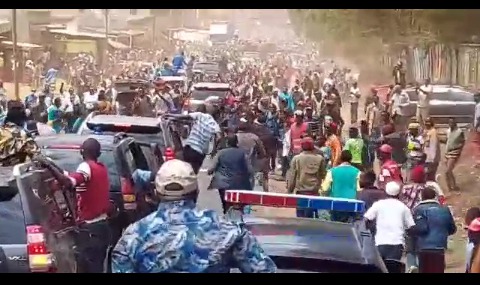 Police cars were accompanying Raila Amollo Odinga when passing through Meru town. This has not been common in his last Presidential races. The state understands the unrests that he might encounter due to intense Presidential race ahead of the 2022. Prior to today's tour in Meru he attended a highly guarded VVIP meeting with the President Uhuru Kenyatta and this has enhance his security status in Meru today.

Security personnels were spotted at the place even before his arrival and this might illustrate that he might be having full state support.

2.Use of Government Vehicles During His Tours.

Today in Meru Hon. Raila Amollo Odinga was using government vehicles for campaigns and to travel across the country.

These two things have never happened in the last Raila Amollo Odinga's campaigns and this might make his campaigns to be easily conducted. He has also been having regular meetings with the current president Hon. William Ruto. 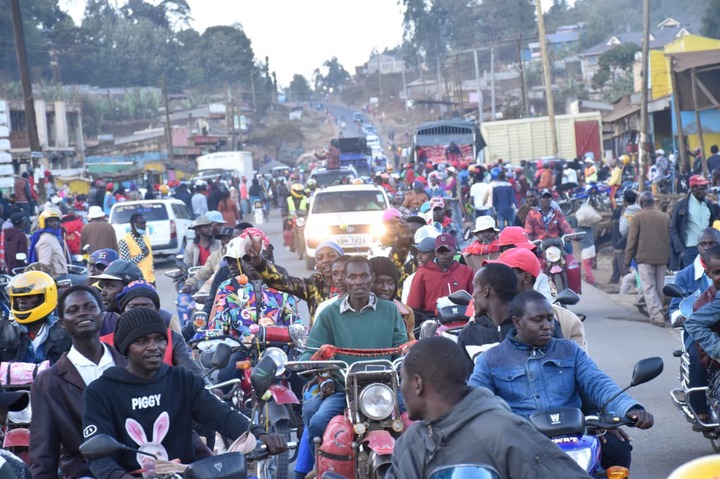