Renowned Azimio Politician Honorable Kanini Kega has called upon kenyans to remain calm stating that the elections is not a do or die process. 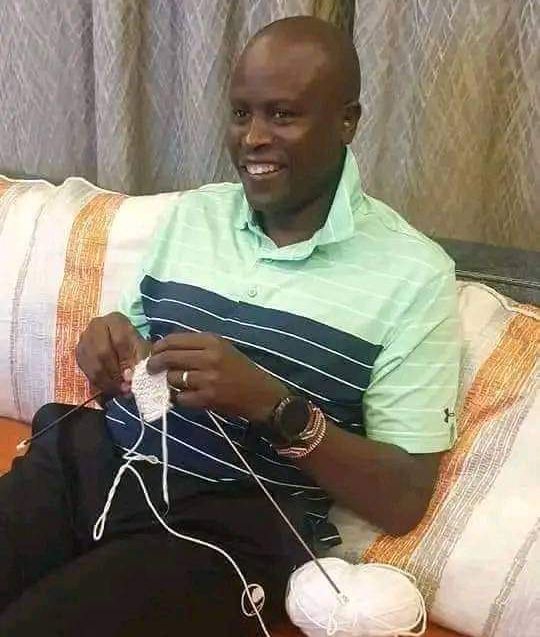 Taking to his different social media accounts to express his opinion and suggestions after he allegedly lost, Kanini Kega has claimed that he has other things to do and for this reason, he called upon politicians who lost the elections to find something else to do and concede defeat.

This is happening at the same time when several media houses are currently sharing different Presidential results.

According to the reports given by Citizen television, it has been revealed that the former prime Minister of Kenya and Orange Democratic Movement party leader, honorable Raila Odinga is second to the deputy president of Kenya, honorable William Ruto.

Similarly, it has been revealed that the deputy president of Kenya is second on Ntv. Addressing this issue, IEBC Chairman Wafula Chebukati has called upon kenyans to make sure they stay vigilant and calm.

While reacting to his post, kenyans who took to their different social media accounts to express their opinions and suggestions on the matter have congratulated the renowned politician for doing this claiming that this was the right thing to do.

Additionally kenyans who took to their different social media accounts to express their opinions and suggestions on the matter have called upon the remaining politicians to make sure they do the same in order to prevent chaos. 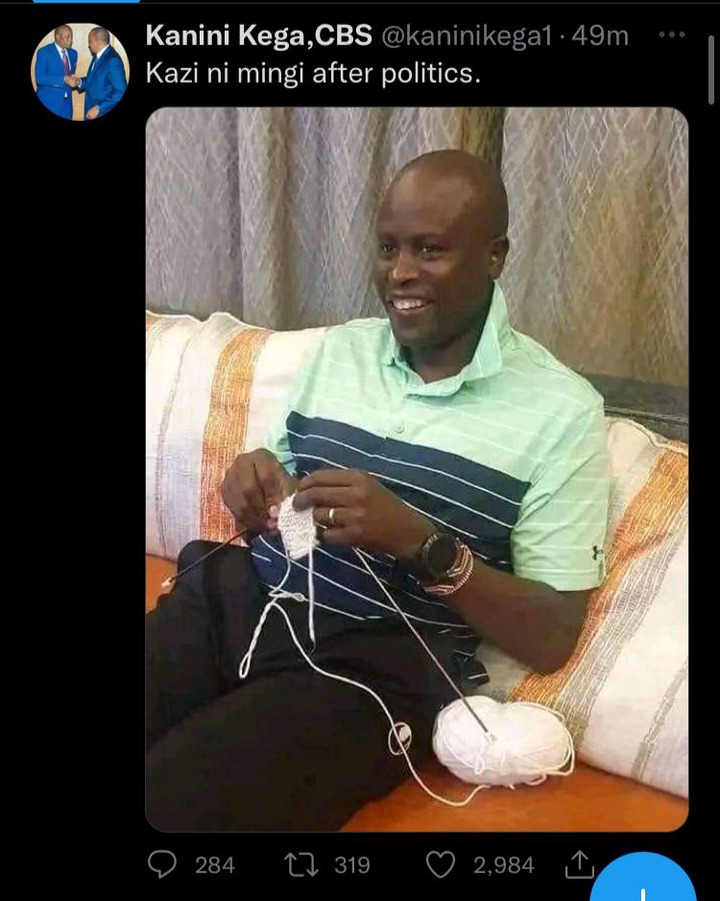 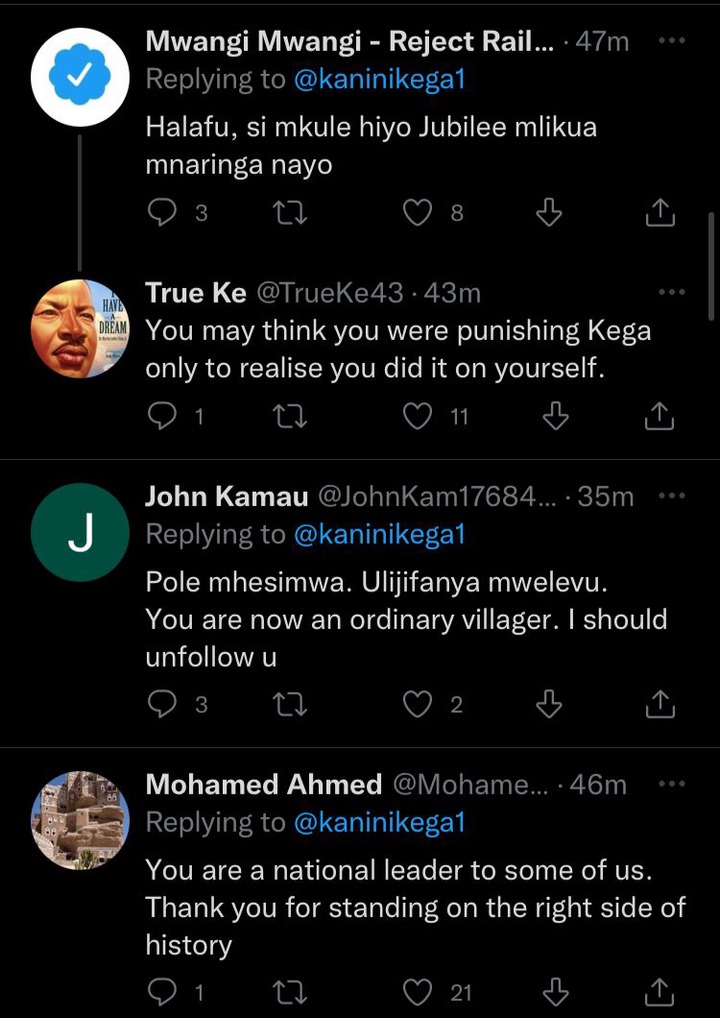 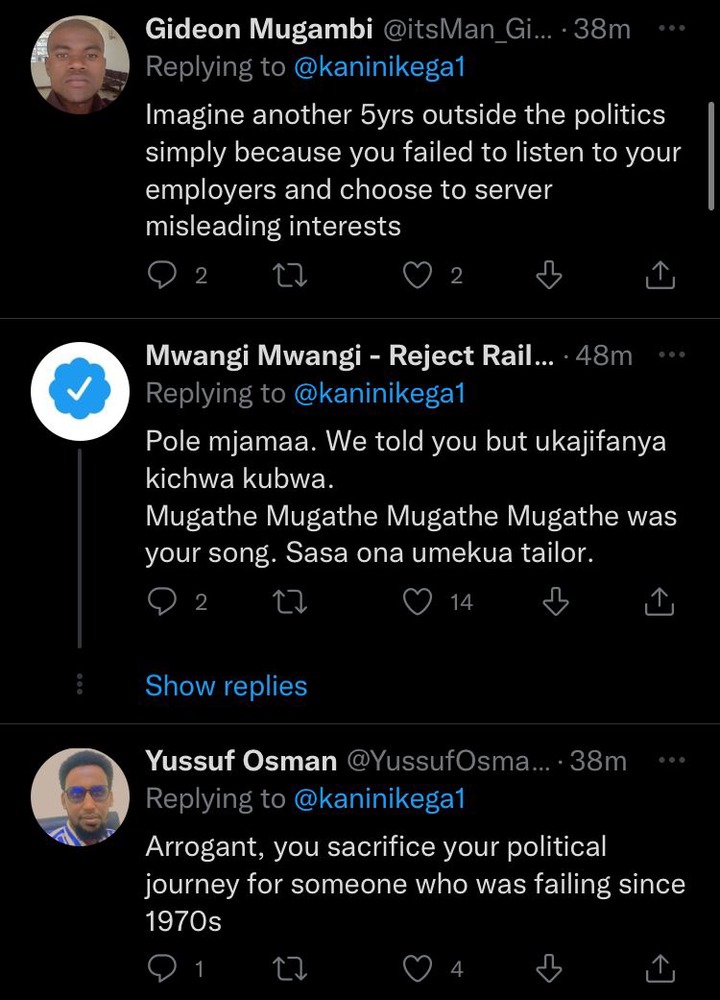