Raila Exposed For Pretending, Blasted Over The Arrest of Senators Amidst Revenue Sharing Formula 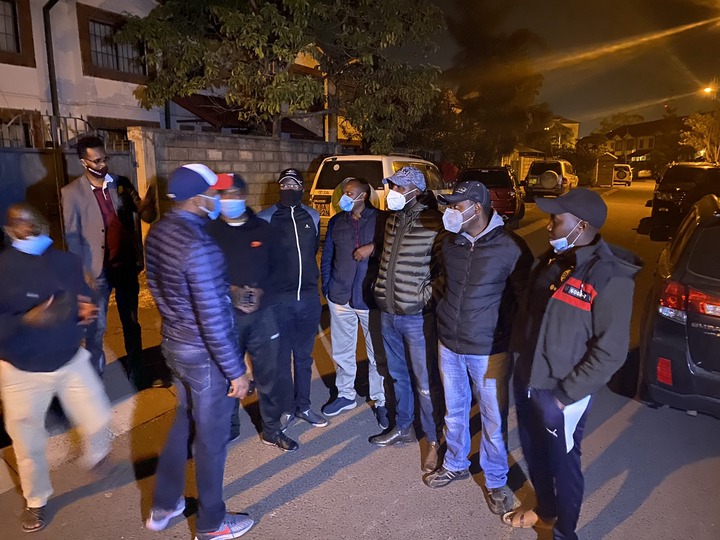 Orange Democratic Movement (ODM) Leader Raila Odinga has been attacked for pretending to be fighting for equal rights in the controversial revenue sharing formula that has been the Senate split.

The Former Prime Minister, took to the public earlier to condemn the formula, asserting that Kenyans were being divided in the allocation of resources in President Uhuru Kenyatta`s formula.

Former Mandera Central Member of Parliament Billow Kerrow has cautioned Raila on matters Revenue Allocation Formula, adding that it will weaken the latter`s political muscles ahead of 2022. 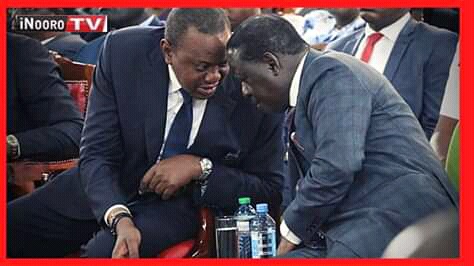 The former legislator has asserted that it is wrong for Raila to pretend that nothing is going on in the Senate yet he is aware.

Kerrow has called out the Former Prime Minister to appear to the public and reveal the people responsible for the arrest of three senators on the night of Sunday, August 16, 2022.

Kerrow told Raila that the current tact he (Raila) was using to withdraw his help from the arrested Senators will see him lose support from Kenyans ahead of 2022 general elections. 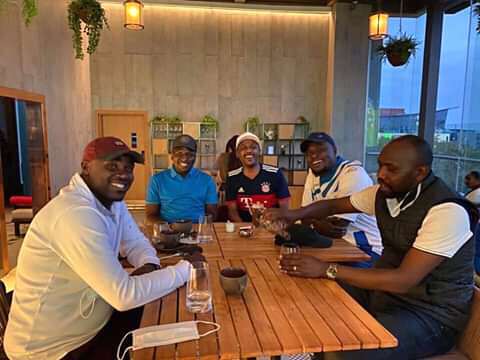 “This is the way cookie crumbles! Baba`s backyard fats disintegrating as he sheds all pretense about social justice and human rights to cannibalize his support bases for the delusion journey to the little house on the hill,” Kerrow said.

In his wisdom, he (Kerrow) asked Raila to wake up from his region of comfort and come out to speak for the Kenyans as he used to do as the opposition leader.

Since 2018, Raila has distanced himself from fighting for the rights of Kenyans in the face of political rift between President Uhuru Kenyatta and Deputy President William Ruto.

According to the EX-legislator, he (Raila) is acting in pretence in order to bring the head of state closure ahead of 2022, and on the other side, his political life is fading as Kenyans are shifting positions to DP Ruto camp.