"Ruto Worked Hard to Liberate The Country But You Sidelined Him" UDA Mp Tells Uhuru, Raila

Uasin Gishu County Women Representative Hon Gladys Shollei has revealed that Dp Wlliam Ruto has been working ways to correct the problems in the Country from 2017, but got sabotage from Interior CS Fred Matiang'i and other Ministers whom She says we're indirectly used by Uhuru, since He wanted to cleanse the name of Raila, and also make things bad for Ruto's coming administration including the big debt ceiling.

Shollei who threatened to reveal some of the secrets said that Ruto has been on His toes trying to salvage the Country since He is a co-president, but Uhuru used His powers and instructed some of His allies including Matiang'i who used state machinery to make Ruto's work more complicated. This according to Her is raising the national debt so that Ruto's government after August would suffer a major loss, and also make Raila's name clean from the whole mess.

"I can Authoritatively say that Ruto was working very hard within His own power to restore normalcy in the Country, but Uhuru who was on His own mission decided to use people like Matiang'i, and others to issue state orders and abuse machinery, hence Making Him unable to do much. He later came up with plot to raise the national debt at the end of His tenure, so that Ruto's administration would crumble just after assuming power. All this while, Raila's name was also being cleaned slowly. "Shollei says. 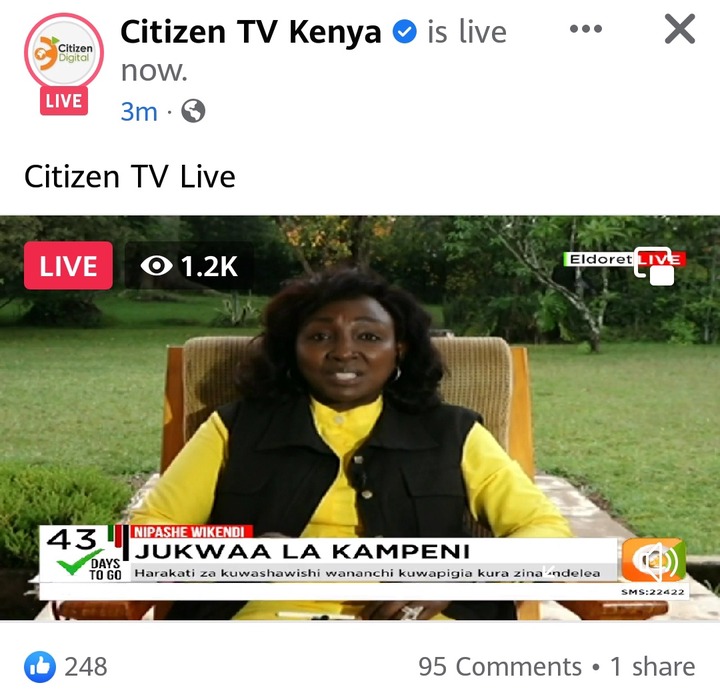 Former Mukurweini Mp Kabando wa Kabando who also spoke blamed Dp William Ruto for allegedly using His proxies to block Him and others while in Parliament to investigate the loss of Billions in the NYS scandal, urging that He was protecting Waiguru and others, and even went extra levels of blackmailing respective organs, since He wanted the support of the leaders who were named in the case.

"I remember when we were in Parliament, we insisted and even went extra miles to dig into the NYS scandal while pushing for the completion of Investigations and jailing of Culprits, but Ruto indirectly came in and worked all the magic to block us. He even tried use blackmail for other responsible government organs for the Investigations, since He was trying to cover up for Waiguru and others, since He wanted their support in future. "Kabando stated.

The two spoke during an interview with Citizen Tv today evening.

Today's Expert Analyzed Matches To Stake On For a Massive Winnings

Why The Higher Your Faith, The Higher The Power You Will Command In The Place Of Prayer