Just in: Ruto Now Leads With A High Percentage Between Him and Raila In Provisional Election Results 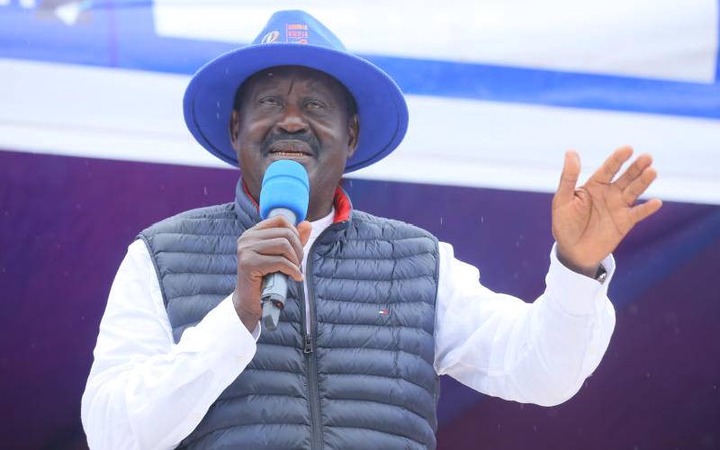 In a close campaign that saw the deficit narrow from a high of 6 percent, William Ruto, the presidential candidate for the United Democratic Alliance (UDA), achieved a 2-point advantage against Raila Odinga of Azimio. 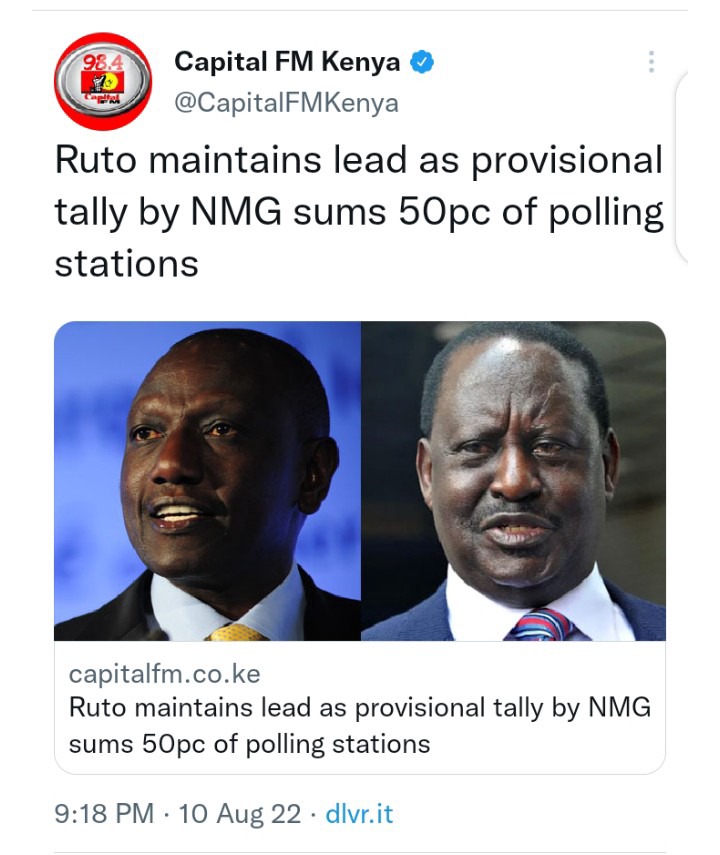 99 percent (45,894) of the 46,229 polling places in the nation had already submitted Form 34As to the Independent Electoral and Boundaries Commission (IEBC).

The difference between the two candidates grew as the IEBC increased the estimated voter turnout to 64.6 percent based on voters identified electronically using the Kenya Integrated Election Management System.

A total of 21,102,532 voters were listed on the commission's record, and they were dispersed among polling places that were divided into streams of no more than 700 people.

At the National Tally Centre at the Bomas of Kenya in Nairobi, Wafula Chebukati, the head of the Independent Electoral and Boundaries Commission (IEBC), told reporters that the organization would offer a final turnout figure once the number of voters manually identified is confirmed.

Museveni Promotes His Son Muhoozi To A Full General