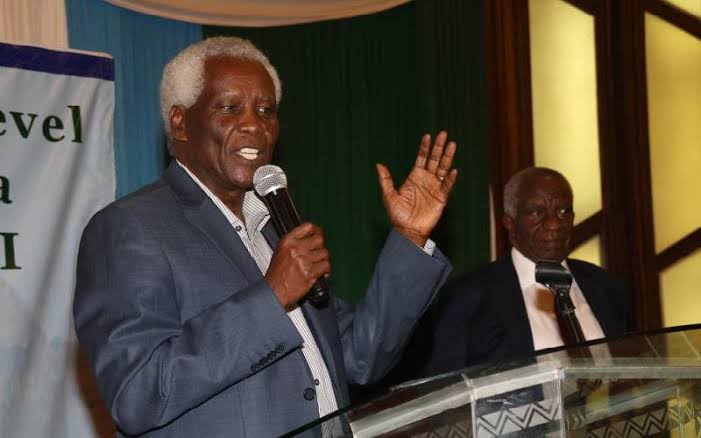 After a section of Mt Kenya politicians realized ODM party leader Raila Odinga would be the chief guest, the highly-anticiapted Mt Kenya Foundation meeting that was slated for next week was cancelled.

According to the People Daily Digital, members were on Monday informed that the meeting would take place as planned so that they can have a comprehensive discussion on the same.

But this was not reason behind its cancellation as it has been ascertained some leaders were against Raila's endorsement discussion.

The meeting which was to take place at Safari Park Hotel, Nairobi was meant to connect political leaders drawn from different Mt Kenya regions in a bid to deliberate on the region's unity ahead of 2022 elections.

"The meeting was supposed to be about the region's 2022 agenda and priorities, not giving some political declarations," the source stated.

A source privy to People Daily Digital stated that some of the conveners were not comfortable after it was announced Raila would be the chief guest, adding that some wanted Uhuru Kenyatta to be their guest.

Reports further had it that the meeting was not only called off after it was leaked to media but also to stop opponents infiltration.

On the other hand, Lapsset Board Chairman Titus Ibui who doubles as Mount Kenya Foundation vice chairman was accused of imposing Raila as the best person to succeed Uhuru in 2022. 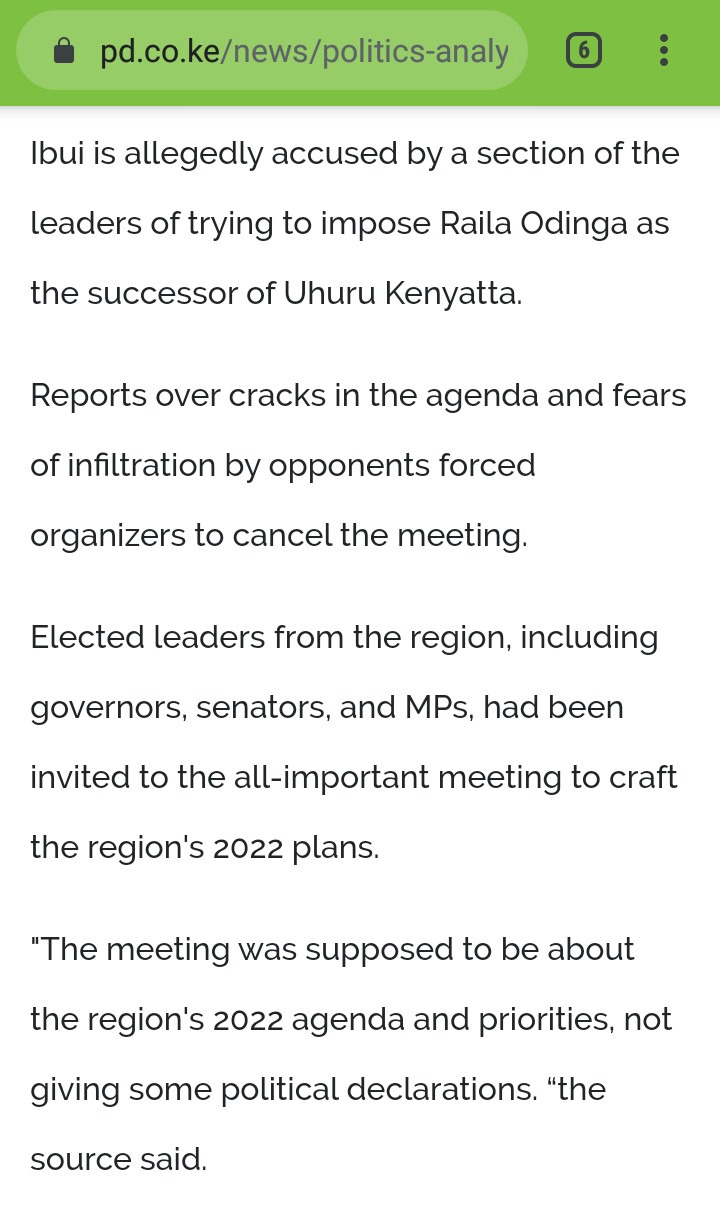