By GlobalTV (self media writer) | 4 months ago 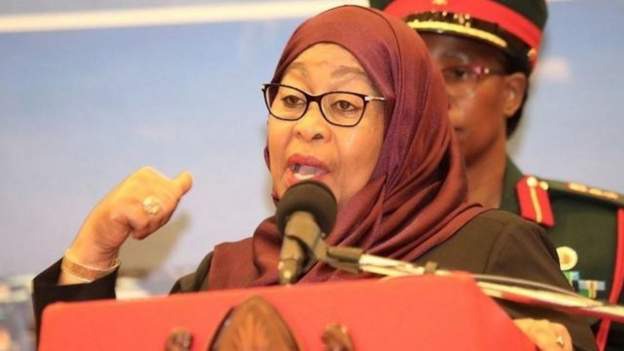 Chalamila has held the position in Mwanza region for only 23 days after being sworn in by President Samia on May 19 this year.

President Samia has taken the initiative two days before embarking on a three-day visit to the region, where among other things she is expected to speak to thousands of youths as she did this week when she spoke to group of women in Dodoma region.

Chalamila was known for making controversial statements especially when he was in the process of fulfilling his responsibilities, since he was Dstrict Commissioner and later Mbeya RC.

Two days ago, Chalamila urged the people of Mwanza region to carry placards during President Samia's visit even if they were ‘insulting’, a statement which many interpret as the reason for his removal.

Although there is no proof of this, the statement contradicts the President's recent directive, saying that during her visit to the regions if she finds any posters carried by the people, then the relevant local officials will be held accountable including dismissal.

However, Chalamila, in his earlier statement on President Samia's visit to Mwanza region, said the President's statement meant other posters, but well-meaning posters were not banned for the benefit of resolving the issue or development issues. 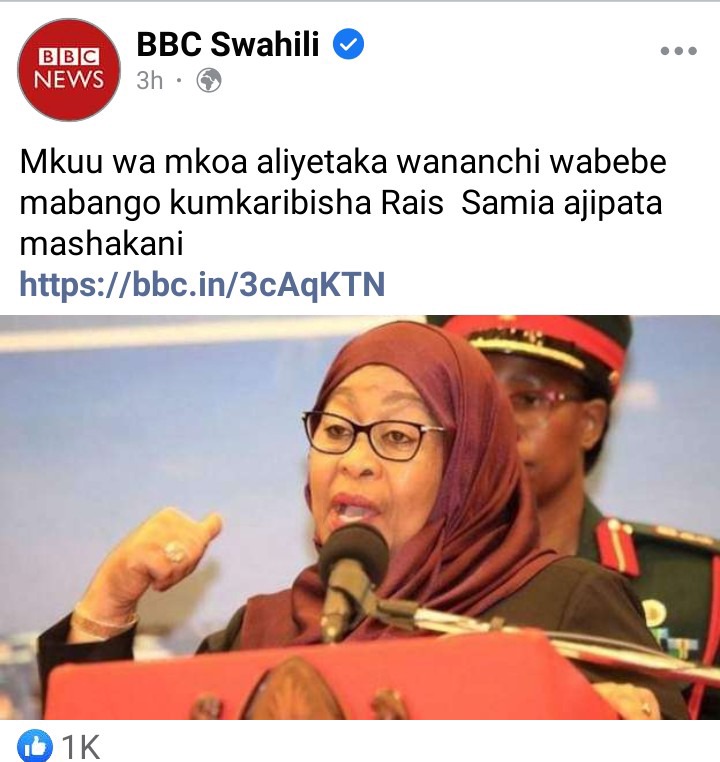 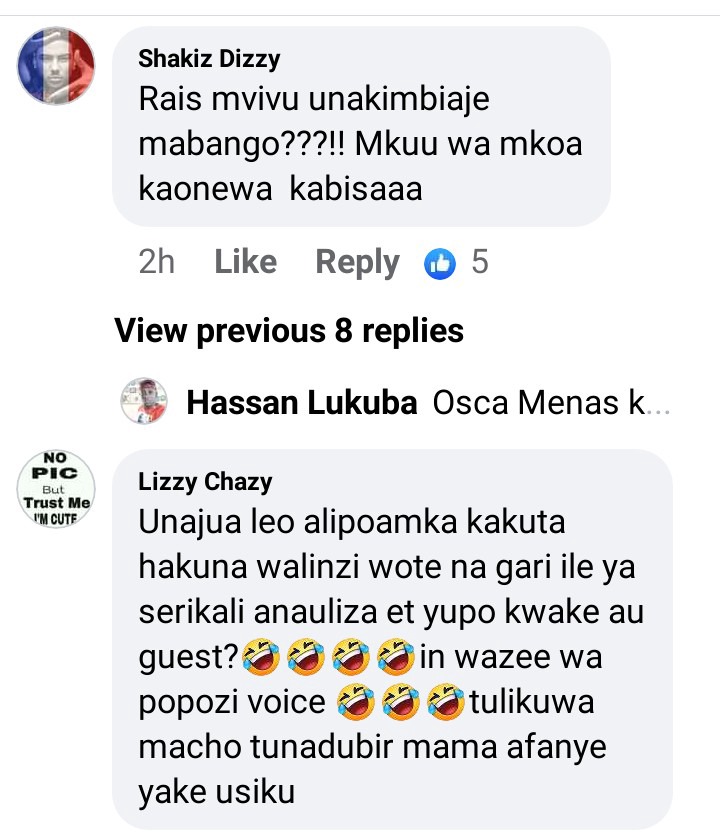 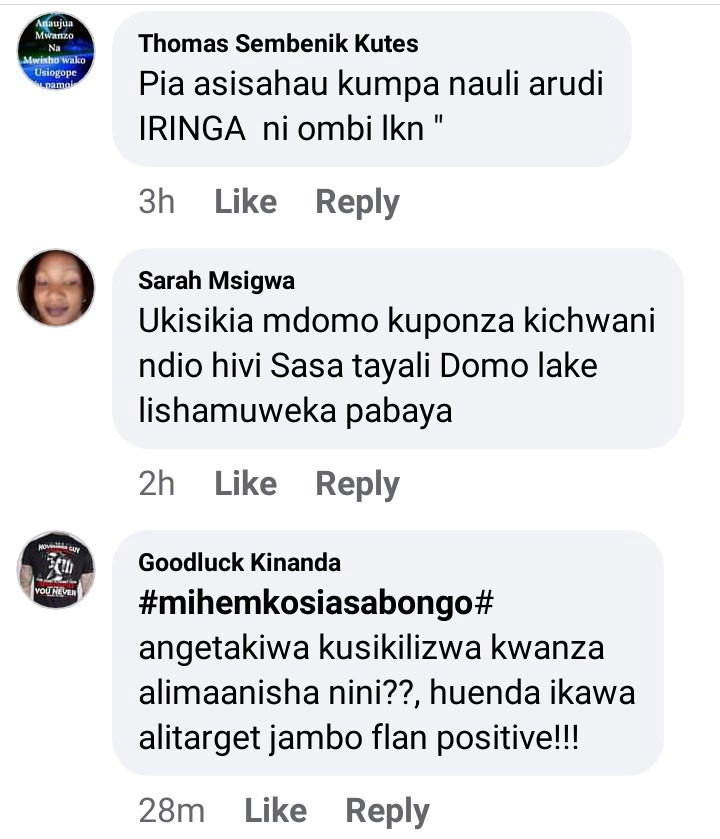 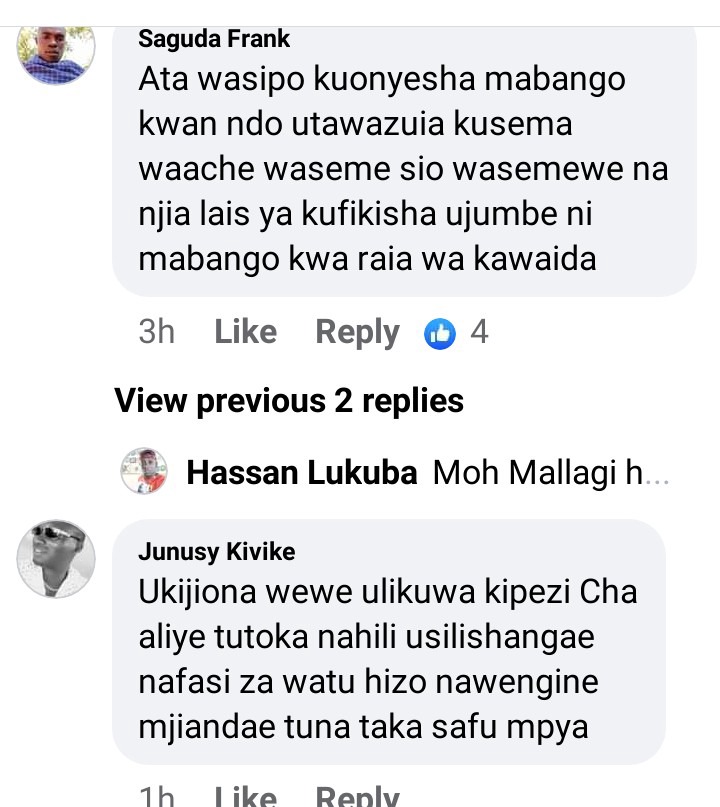 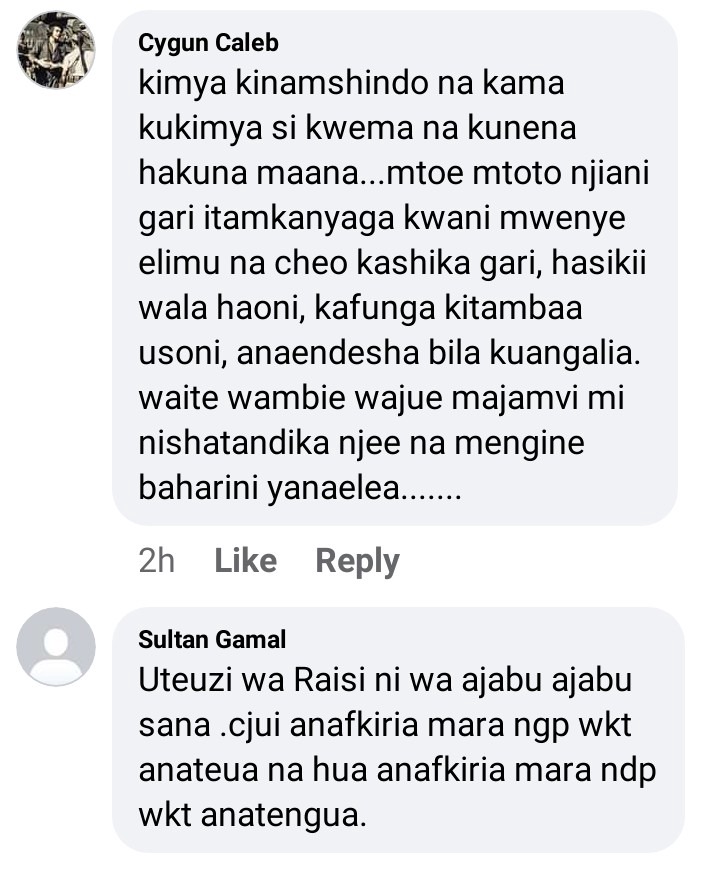