Former Machakos Senator Johnstone Muthama has hit out on Wiper leader Kalonzo Musyoka. Taking to his social media accounts, Mr Muthama stated that their have been constant problems in the Wiper party since he left and joined force with Deputy President (DP) William Ruto and is now the Secretary General of the United Democratic Alliance (UDA). 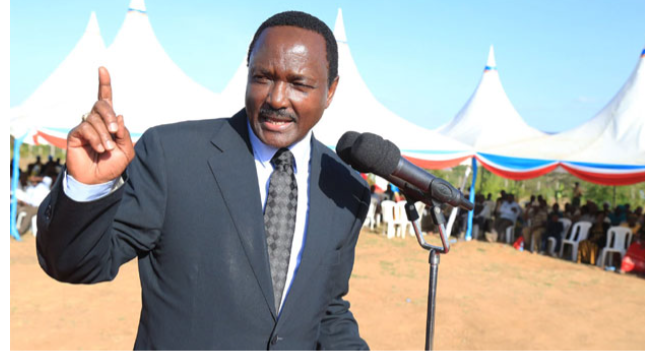 “Since I left Wiper Party, it has suffered from political apathy over the years,” said Muthama in a tweet, drawing attention to the fact that Kalonzo doesn't seem to attract a plethora of potential running mates like other presidential candidates.The party alienates its members and can make one suffer from social and psychological damage due to lack of personal and political interaction within the party structures," 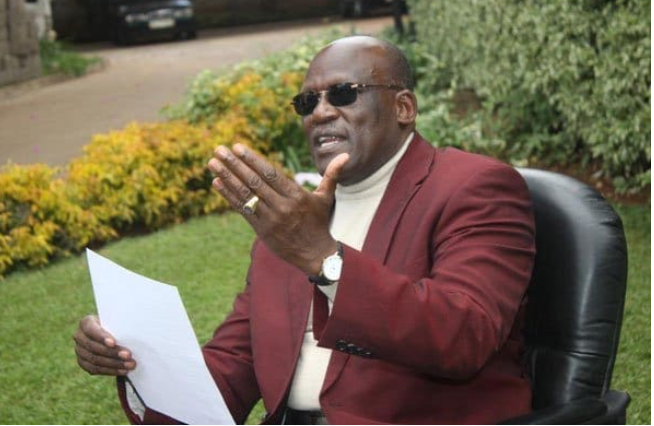 Hon Muthama also said that there have been issues within the Wiper party, especially between him and the party leader Kalonzo. Muthama said that he sat down with the people of Makueni and told them he could no longer be the (Wiper) party Chair. According to him the people of Makueni they said it was fine as it is not mandatory for me to hold that position in order to serve them. 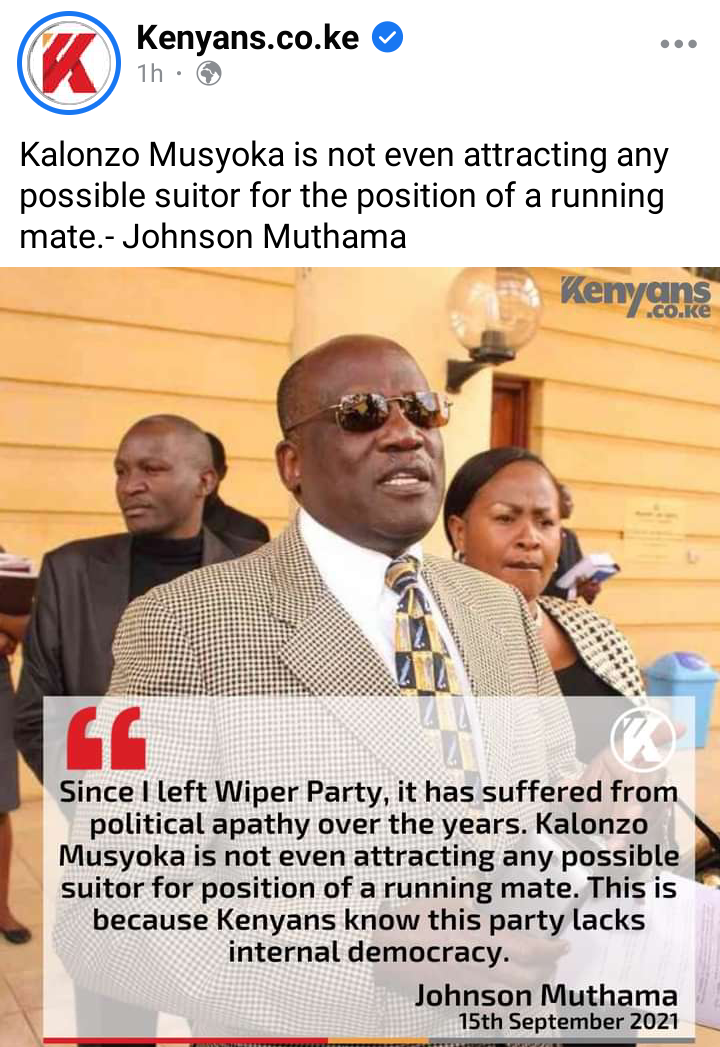 The former senator also accused Hon Kalonzo of being politically unattractive. According to him, he says that has failed to attract any possible candidate to be his running mate in the 2022 general elections. He also added Kenyans also added that Kenyans know the Wiper party lacks internal democracy. This is a big blow to Hon Kalonzo Musyoka who is eyeing the presidency via the One Kenya Alliance (OKA). Kalonzo is battling to be the flag bearer of OKA with ANC party leader Musalia Mudavadi who has also vowed not to support anybody in this general elections. 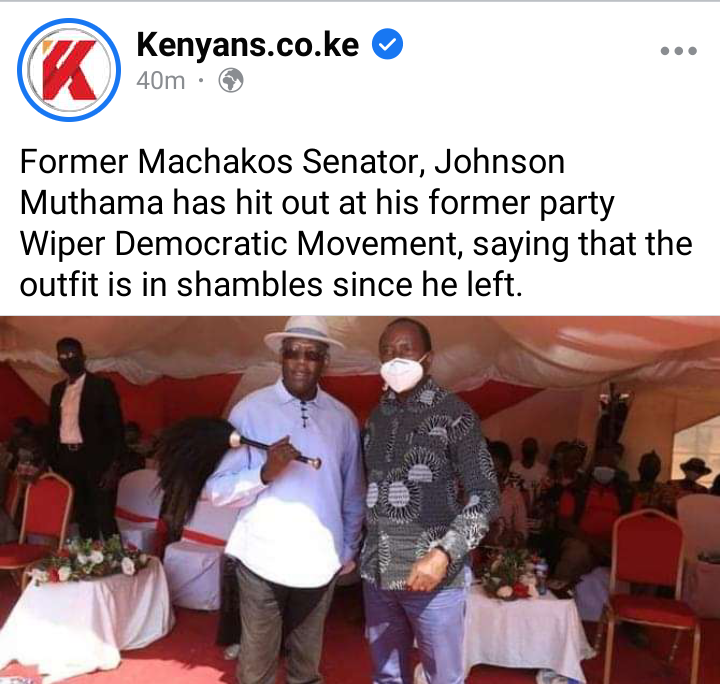 The OKA presidential candidate will battle it out with ODM party leader Raila Odinga and DP Raila Odinga.

Kenyan React to Sudi's Latest Post on Wanjiku, Kihika After Joining in Various Events in Kapseret