United Nations Conference for Trade and Development's former Secretary-General Dr. Mukhisa Kitui who quit his job to run his bid as a presidential candidate in 2022, has assured Kenyans that he is ready for the battle that is scheduled next year.

Dr. Mukhisa who was speaking with the KTN News on Sunday night claimed that he has been in politics for over 40 years and he assured Kenyans that he is fit and that he has what it takes to the president of this country. According to him, Kenyans should consider his tactics but not what he promises to do when he takes power.

While speaking about his relationship with the former president Mwai Kibaki, he narrated how the ex-president invited him to Nakuru where he gave him "blessings" before forming an alliance that led Kibaki to power as a president in 2002.

"Before we formed an alliance that brought Kibaki to power, he invited me to meet him in Nakuru, where he told me ."In Kikuyu custom when one is getting old, he picks one of his sons & gives him a calf for his grandchildren to have milk," Dr. Mukhisa narrated.

"Kibaki gave me 4 heifers, dorpers, and goats which I took to my farm. One of the heifers gave birth the day he won election to become President of the Republic of Kenya," he added.

He served in the former president Mwai Kibaki's administration between the year 2002 up to 2007.

Kenyans Mukhisa Mukhisa Kituyi Mwai Kibaki Nakuru
Opera News is a free to use platform and the views and opinions expressed herein are solely those of the author and do not represent, reflect or express the views of Opera News. Any/all written content and images displayed are provided by the blogger/author, appear herein as submitted by the blogger/author and are unedited by Opera News. Opera News does not consent to nor does it condone the posting of any content that violates the rights (including the copyrights) of any third party, nor content that may malign, inter alia, any religion, ethnic group, organization, gender, company, or individual. Opera News furthermore does not condone the use of our platform for the purposes encouraging/endorsing hate speech, violation of human rights and/or utterances of a defamatory nature. If the content contained herein violates any of your rights, including those of copyright, and/or violates any the above mentioned factors, you are requested to immediately notify us using via the following email address operanews-external(at)opera.com and/or report the article using the available reporting functionality built into our Platform 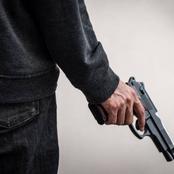 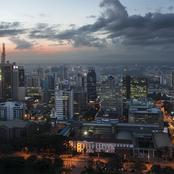 It Was Not Our Day, Moses Kuria Confession After Yesterday's By-Elections 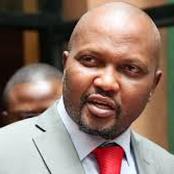 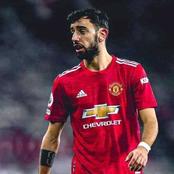 Things You Should Keep Secret in Life 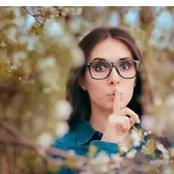 Ever Wondered Why Birds Sit On Electric Wires Yet They Don't Get Electrocuted? This Is Why 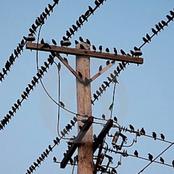 "We Met at a Bus Station, We Depended on The Traffic For Our Date" A Couple Narrates 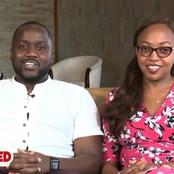 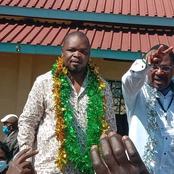 Reasons Why You Should Kiss Your Partner Every Day. 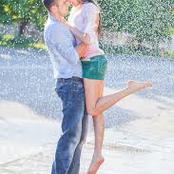