One Kenya Alliance (OKA) outfit has been dealt a huge blow after the Amani National Congress (ANC) allied Governor decamped to Raila Odinga's Azimio la Umoja ahead of August election. 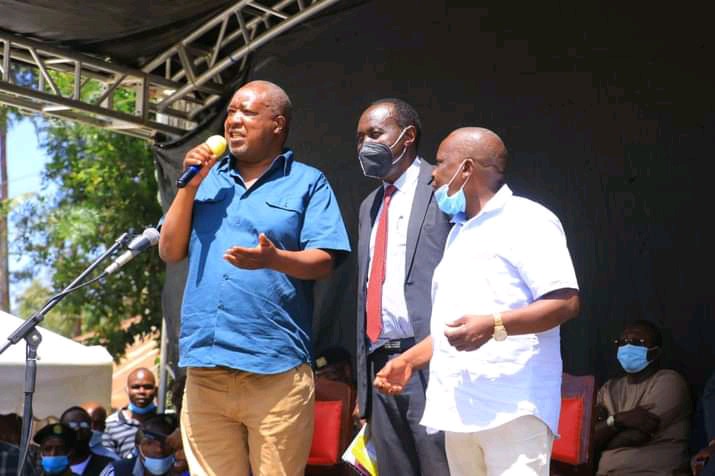 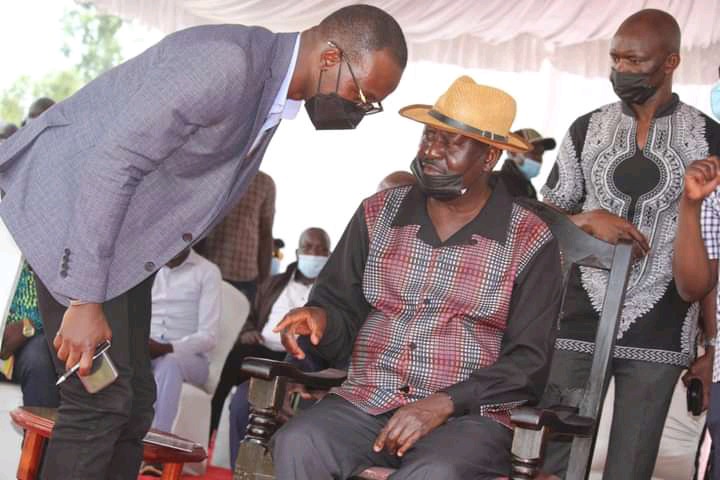 Raila crafted plans to task the Governors in engaging into vigorous political campaigns that will soften his presidential mattress ahead of next general election. 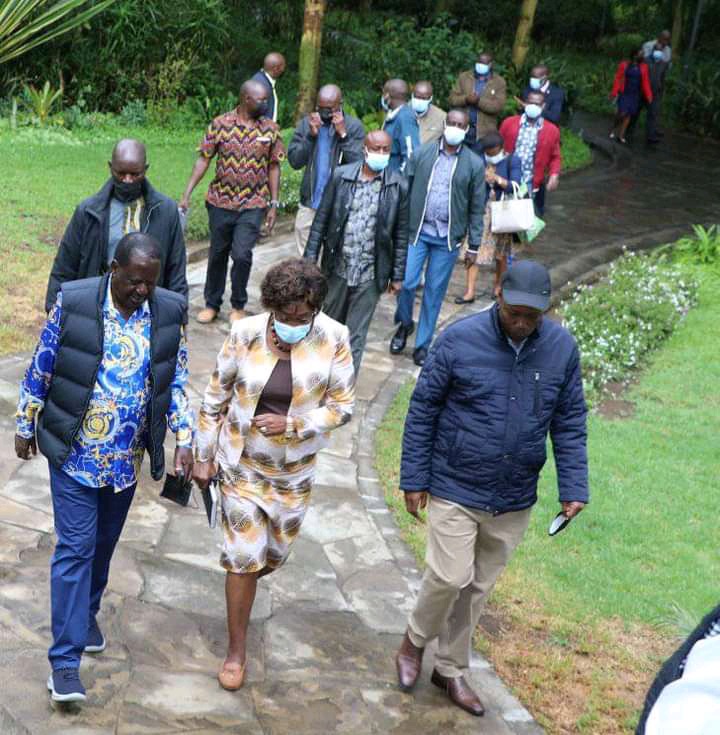 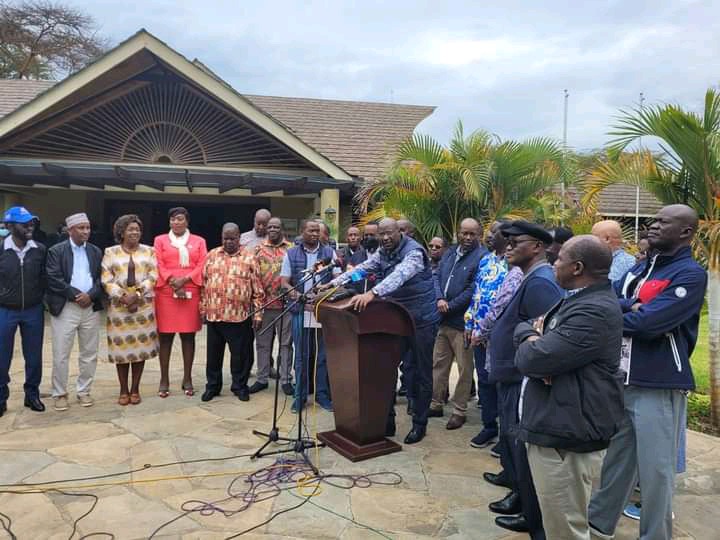 The governors unearthed plans to kick off grassroot campaigns in the bid to rally the electorates to endorse the ODM party leader Raila Odinga's presidency.

This comes after the Amani National Congress (ANC) party leader Musalia Mudavadi had considered the Nyamira Governor Amos Nyaribo (who was rooting support for Mudavadi's presidency) to deputize him for ANC party National leadership. 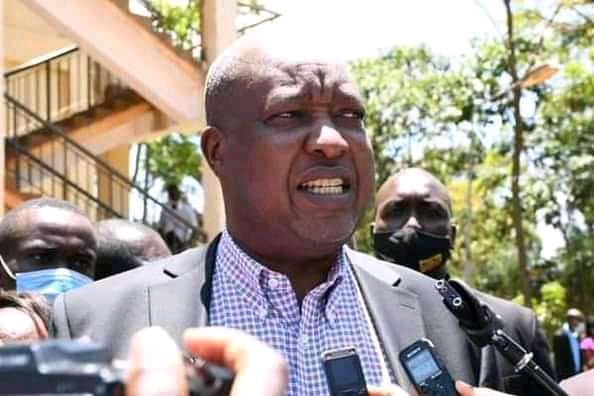 Addressing journalists on Sunday, 16th January in Nyamira, Mudavadi asserted that the consultation talks were ongoing to install the governor for ANC Deputy Party leader's position.

"As a way of appreciating what your governor is doing, we are in discussions to have Nyaribo as the ANC deputy party leader, who will help in moving the party agenda" Mudavadi noted. 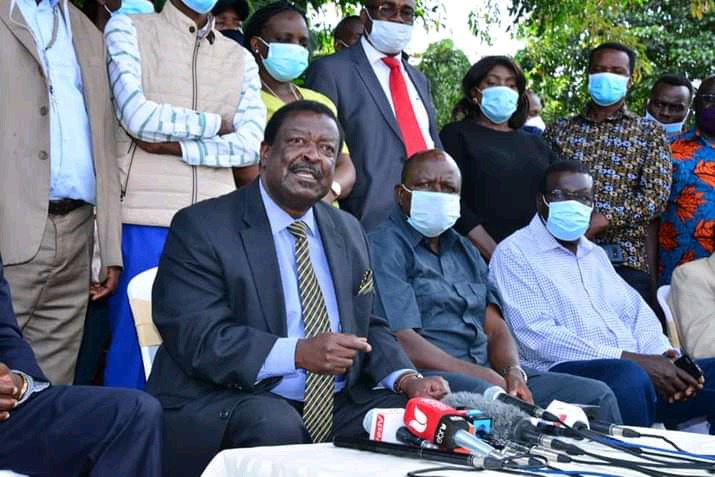 However, Nyaribo's unexpected political twist to endorse Raila Odinga for presidency has technically exuded the political traces of betrayal to Musalia Mudavadi's presidency ahead of 9th August election.

Video: How Azimio Pulled A Mammoth Of Crowd To Reclaim Nanyuki From Kenya Kwanza

The Book That Kivutha Kibwana Spotted Today That Has Sparked Reactions