By Felicis.Marshall (self meida writer) | 11 days 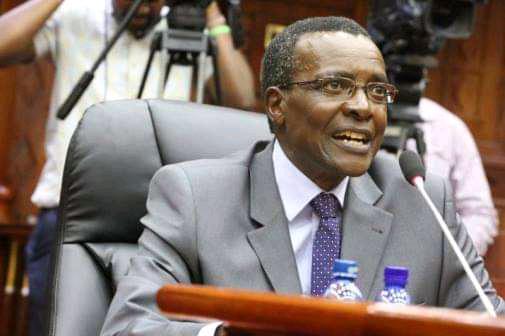 The former Chief Justice David Maraga has reportedly divulged some information that would certainly keep Kenyans on their toes as the country prepares for the 2022 general elections. And per the Chief Justice, the measures stipulated by the Building Bridges Initiative (BBI) Bill are inadequate to prevent Kenyans from facing a bleak future. 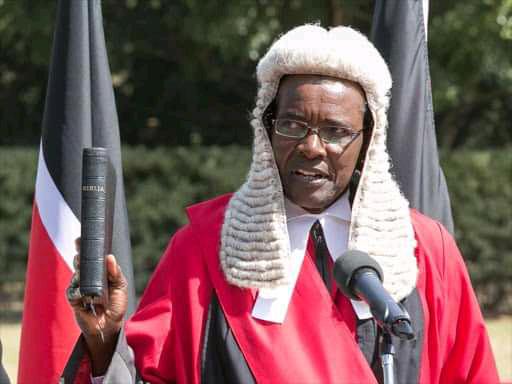 According to recent reports by KTN News, Maraga, like the majority of BBI critics, stated that the paper did not concentrate on the fundamental priorities of common Kenyans. For example, Maraga stated that if the Independent Electoral and Boundaries Commission (IEBC) is not made more autonomous before the 2022 general elections, a repetition of the 2007 Post-Election Violence is possible. 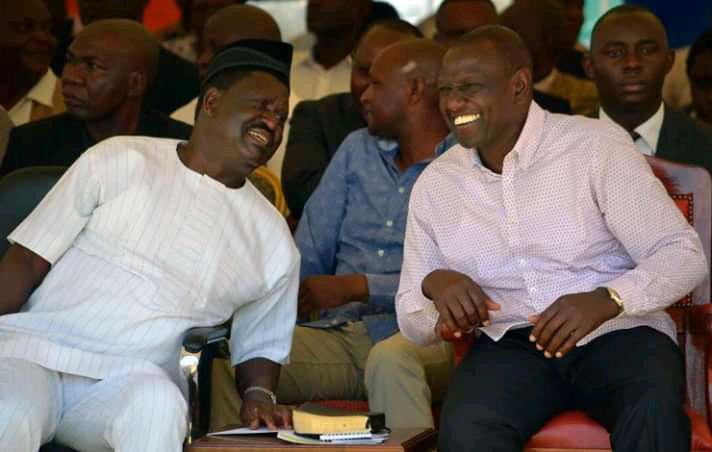 The former Chief Justice went on to critique how the establishment of a Prime Minister office as per the Building Bridges Initiative was supposed to bring unity to the nation by removing the winner-take-all norm that had previously been in existence. KTN News reported that he also mentioned Deputy President William Ruto’s name as the probable incoming Prime Minister with the Orange Democratic Movement party leader Raila Odinga as the President. 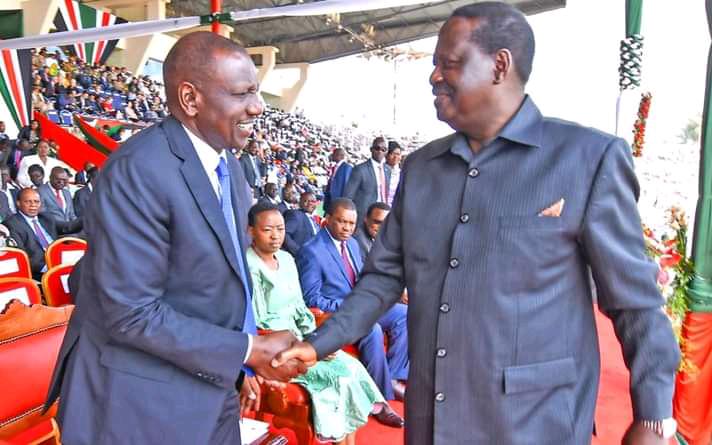 According to him, Baba will succeed his handshake brother President Uhuru Kenyatta. However the the former Chief Justice cautioned that election rigging would exacerbate post-election violence among citizens. Maraga has stated that the country is ours and is urging people to say no to impunity.

With Raila Odinga and William Ruto tipped to be the leading contenders for the presidency in 2022, one of them, the DP, is projected to finish second, assuming the Prime Minister position. BBI intends to use this strategy to put an end to post-election violence. KTN News took to their official Twitter account and update Kenyans about the remarks by the the CJ as follows: 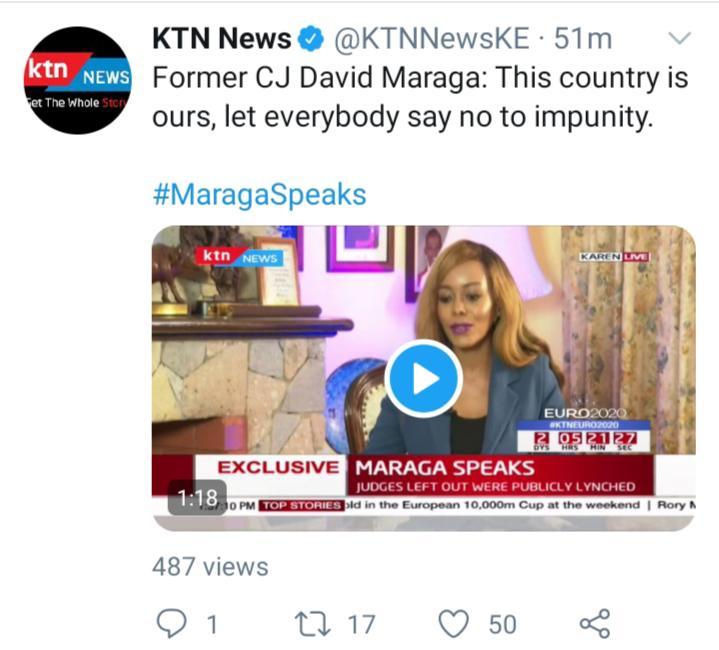 Maraga What do you think about the former Chief Justice's witty remarks of Raila being President and Ruto the Prime Minister? He is advocating for peace as well. Feel free to share your thoughts and opinions in the comments section below.