By LennieCroozy (self media writer) | 4 months ago

The invasion of the Directorate of Criminal Investigation(DCI) detectives on Presidential hopeful and tycoon Jimmy Wanjigi's offices on Monday night has continued to elicit mixed reactions across the country's political scenes. 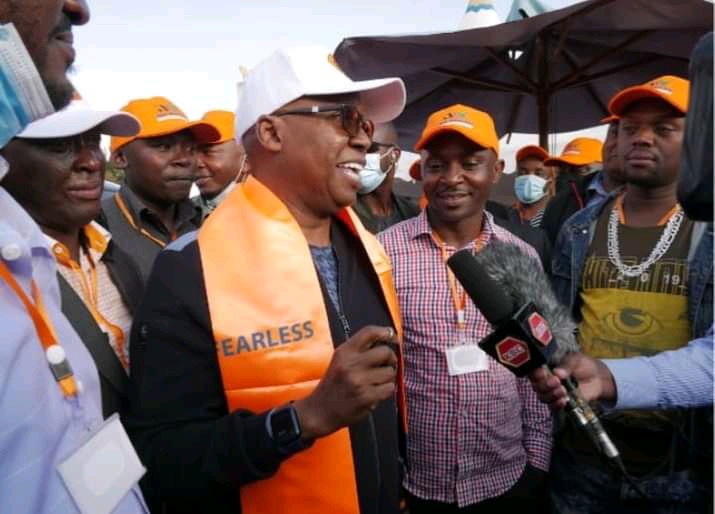 In what seemed to be a sudden turn of political events, Wanjigi who is eying the Orange Democratic Movement(ODM) party presidential ticket has blamed the party leader Raila Odinga on his woes. Wanjigi's supporters have also come out in large numbers to defend the tycoon and linked Raila and his allies on the incident claiming that Wanjigi's presidential bud is unstoppable and Raila Odinga should step down for him. 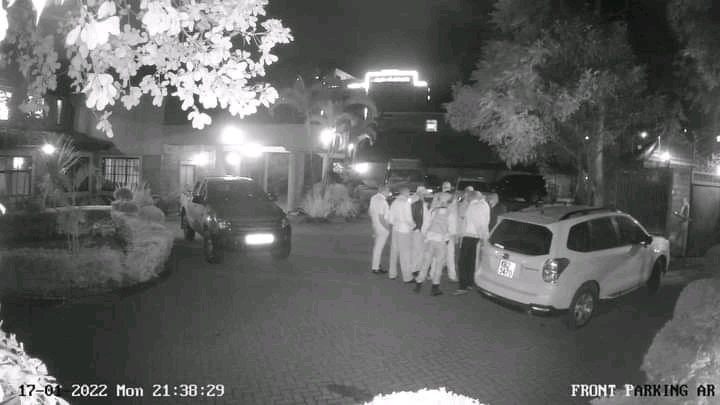 Although the ODM party has remained silent over the matter, the party's director of communications Philip Etale has taken over to his social media accounts on what is believed to be associated with the matter. 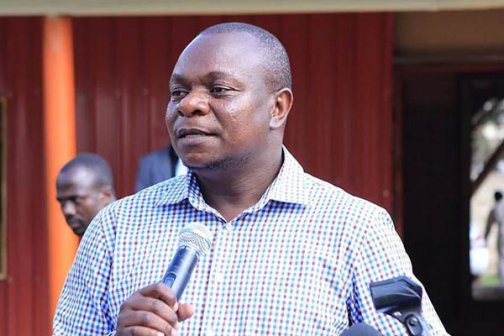 Through a highly coded message on Tuesday morning, Etale according to this writer suggested that Wanjigi is chewing what he cannot swallow and his problems are just a result of his recent political actions. "Don't stretch your leg longer than it can reach, you will hurt yourself. No one has ever won a marathon by starting with a sprint. Have a beautiful Tuesday, won't you?" Philip Etale wrote on Facebook.

Etale's post has further sparked a fresh debate as most of the Kenyans who have interacted with the post have interpreted it according to their understanding hence inviting more political attraction.

Kimeumana: Senator Cherargei Reveals The Following About Martha Karua After Her Selection In Azimio.

Dont Vote Raila, He has a History of Sabotaging Governments- Ruto

I Saw A Missed Call From Ruto On Calling Back He Didn't Pick I Knew The Decision Was Made: Kindiki