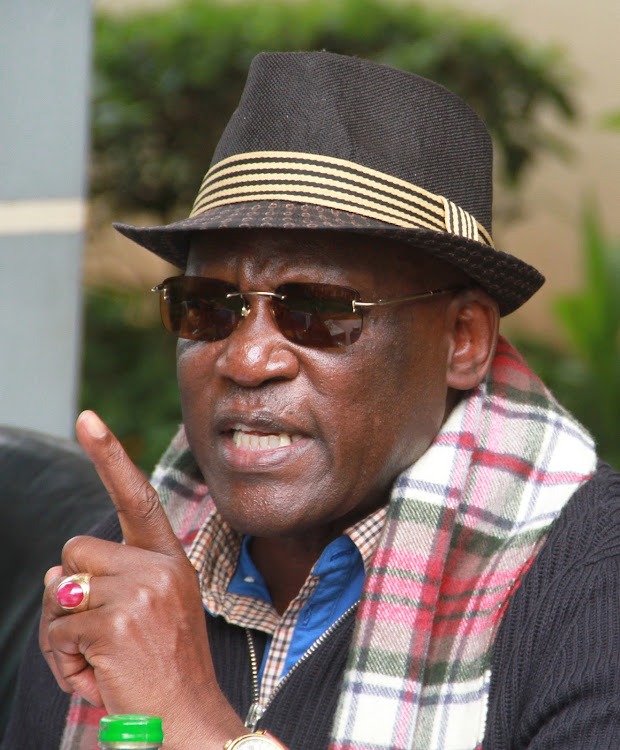 United Democratic Alliance Party chairman honourable Johnson Muthama has sent a message to the interior cabinet secretary Dr Fred Matiangi and the government of Kenya regarding the promised money on the terror suspects.

The government of Kenya had promised a total of 60 million shillings to any link that will lead to the arrest of the three terror suspects who had escaped from the Kamiti Maximum president early this week.

Following the unknown circumstance that lead to the disappearance of the three suspects, the Kamiti maximum prison boss has been sucked and arrested by the governemnt.

The suspects were later found in kitui where they were arrested and aired back to Nairobi county. Interior cabinet secretary has declined to issue the 60 million shillings has had been promised.

In his response, former machakos senator Johnson Sakaja said, "The brave Kitui villagers who apprehended the 3 escaped dangerous terrorists should get state commendation for doing heroic service to this nation. DCI should move with haste and award them ksh. 60m bounty they had promised to info leading to their arrest. They fully deserve it." Muthama said.

Video: DP Ruto's Allies Loses Temper, Fumes After They Were Blocked From Holding Meeting In Kitale

Overtaking While Raining Goes Wrong, Results To A Grisly Road Accident At Kijabe

He is Not The Raila İ Knew, Jimmy Wanjigi Reveals The Better Raila and How He Has Changed