Raila Amolo Odinga's Biography, Education And How He Entered Into Politics

By @mudogo | self meida writer
Published 1 months ago - 0 views

Raila Odinga is a former prime minister of Kenya who has also held the position of being a strong opposition leader since 2007. He was born at the Anglican Church Mission Hospital in Maseno, Kisumu county on 7 January 1945. His was father Jaramogi Oginga Odinga was Kenya's first vice president while his mother was called Mary Ajuma Odinga. 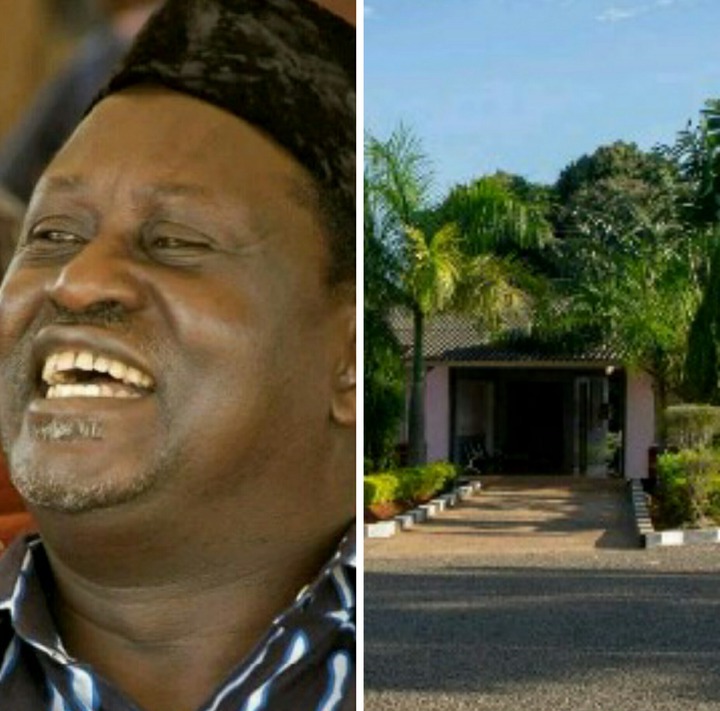 Raila attended Kisumu Union Primary after which he joined the famous Maranda school for his high school studies but dropped in 1962. He was then moved to East Germany at the Herder institution which was part of the philological faculty at the University of Leipzig where he spent two years.

He later received a scholarship in 1965 that made it possible for him to join Magdeburg which was a technical school. This followed his graduation in 1970 with a diploma in production engineering, a qualification that resulted to him taking part in the establishment of the standard processing equipment construction and erection limited which later changed to East African Spectre which specialized in manufacturing liquid petroleum gas cylinders. 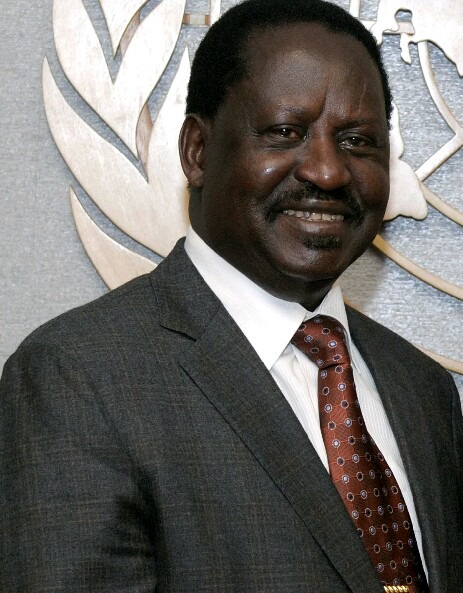 Raila's political career first started when he was appointed as the group standards manager of the Kenya Bureau of Standards. He held this position 1978 when he was promoted to be it's deputy director a role he played for four years. He was detained alongside his father on grounds that they were accomplices who collaborated with the plotters of a failed coup attempt against president Moi in the year 1982.

That is all about the former prime minister of Kenya, Honorable Raila Odinga's biography, education and how he entered into politics becoming one of the most known politicians in the country.

Content created and supplied by: @mudogo (via Opera News )

Anglican Church Mission Hospital Jaramogi Oginga Odinga Kisumu Maseno Raila Odinga
Opera News is a free to use platform and the views and opinions expressed herein are solely those of the author and do not represent, reflect or express the views of Opera News. Any/all written content and images displayed are provided by the blogger/author, appear herein as submitted by the blogger/author and are unedited by Opera News. Opera News does not consent to nor does it condone the posting of any content that violates the rights (including the copyrights) of any third party, nor content that may malign, inter alia, any religion, ethnic group, organization, gender, company, or individual. Opera News furthermore does not condone the use of our platform for the purposes encouraging/endorsing hate speech, violation of human rights and/or utterances of a defamatory nature. If the content contained herein violates any of your rights, including those of copyright, and/or violates any the above mentioned factors, you are requested to immediately notify us using via the following email address operanews-external(at)opera.com and/or report the article using the available reporting functionality built into our Platform 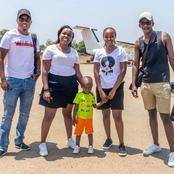 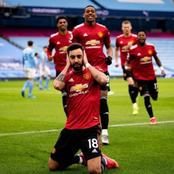