The former Senator of Kakamega County Honorable Boni Khalwale has shamed the incumbent Head of State His Excellency President Uhuru Kenyatta by enlightening Kenyans on several things they have been robbed of by his administration. 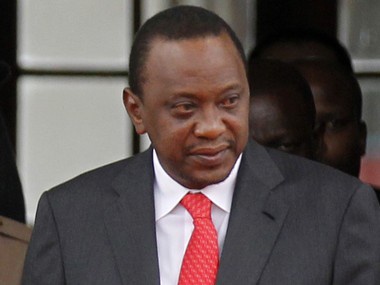 Speaking to Citizen TV this Wednesday morning, the former lawmaker pointed out that Uhuru blindfolded Kenyans by refusing to tell them where he has reached with the Big Four agenda. He claimed that the President shelved the agenda and shifted his focus to politics.

According to Khalwale, Uhuru should have explained to Kenyans during his state of the nation address why he is leaving the country into total debt burden and how he plans to tackle the matter in his remaining one year. He stated that what Uhuru has done is basic and does not need much praise because any top legislature is supposed to do it. 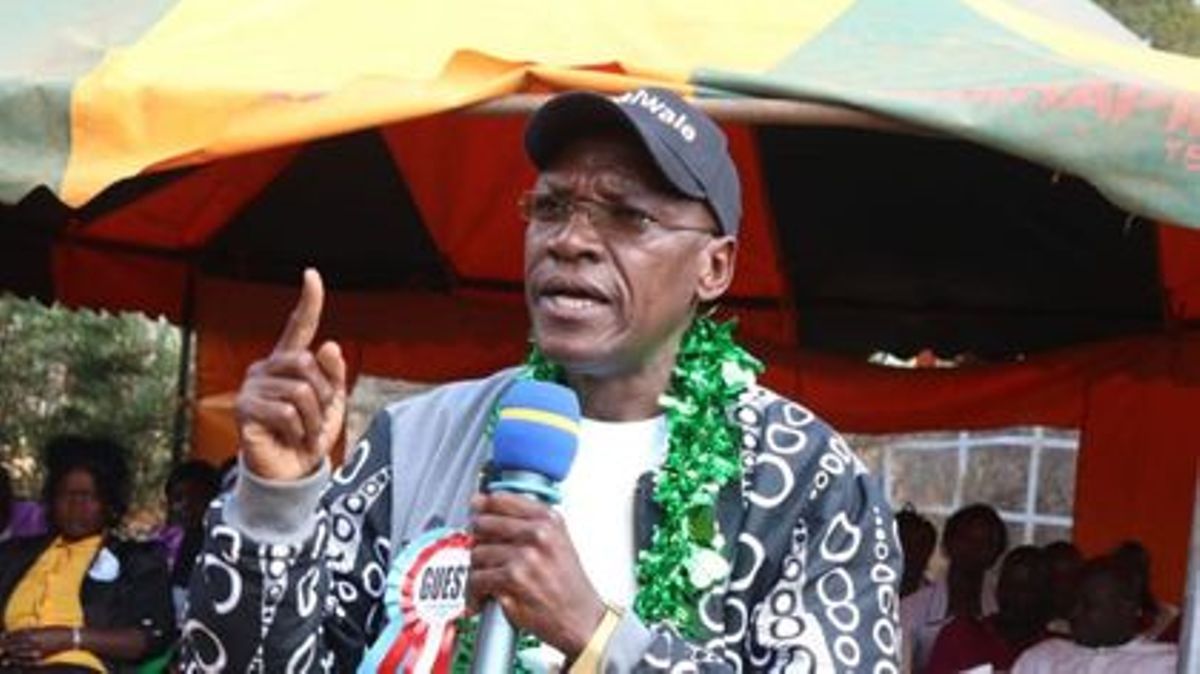 He also slammed Uhuru for focusing and taking time to address the constitution amendment bill which met a dead- end by local courts. He claimed that the president did not make any sense when he opted to talk about the handshake with the Orange Democratic Movement party leader Honorable Raila Amolo Odinga arguing that it was for their political gain.

" The projects he stated were from his first term of government, he should tell us where he has reached with the ' Big Four' . In his speech, he should have added that he has left the country under a mountain of public debt, " Khalwale stated. 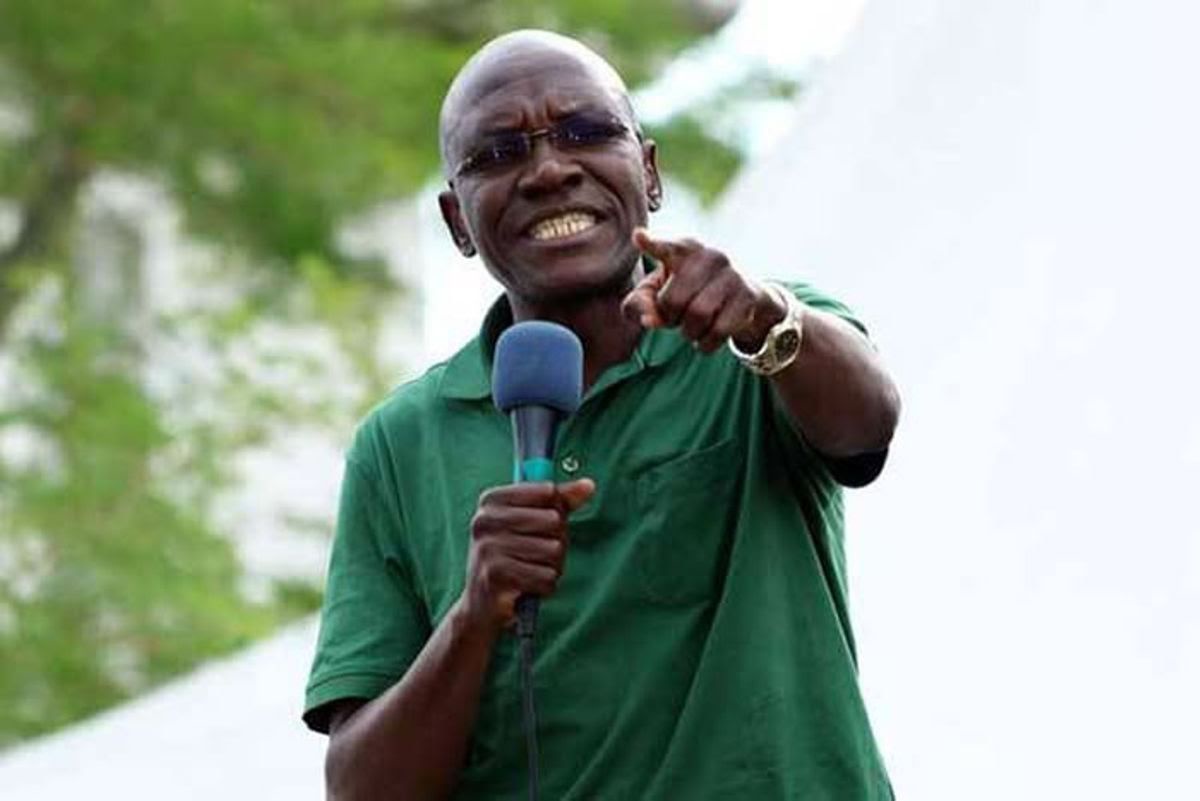 Khalwale roasted Uhuru by claiming that he could have told Kenyans his record on the rule of law because he contravened the law eight times as stated by courts which include starting of Huduma number. which was unconstitutional, and the establishment of Chief Administrative Secretaries offices which was also unconstitutional.

He claimed the president' s administration failed to address the ongoing corruption scandal in the country claiming that his family is the greatest beneficiary of it.