Rare Photo Of Peter Salasya Before Money And Fame

After the general election on August 9, 2022, he became a first-time member of parliament.

He is the second-to-last child to be born in a family of seven; he was born on January 15, 1989. In 2007, when the future MP-elect was in Form Two, his father John Salasya passed away.

When he ran for Director of Academics at Egerton University in his first year, that was his first foray into leadership. His attempts failed.

Throughout his third year at the University, he persisted in trying his luck in leadership. This time, he competed for the student council's vice chairman position and was unsuccessful.

Being a leader or a preacher was his childhood aspiration, thus this did not make him lose the urge to lead.

After graduating in 2014, he immediately began working as a bicycle salesman and then tried his hand at teaching.

Before entering politics, he worked as a banker at the Diamond Trust Bank (DTB), where he was the Operations Director.

The humorous 32-year-old was a student at Shianderema Primary School until 2005, when he took the Kenya Certificate of Primary Education (KCPE) exam. After passing, he transferred to Lubinu Boys High School.

Here are some of his vintage photos; 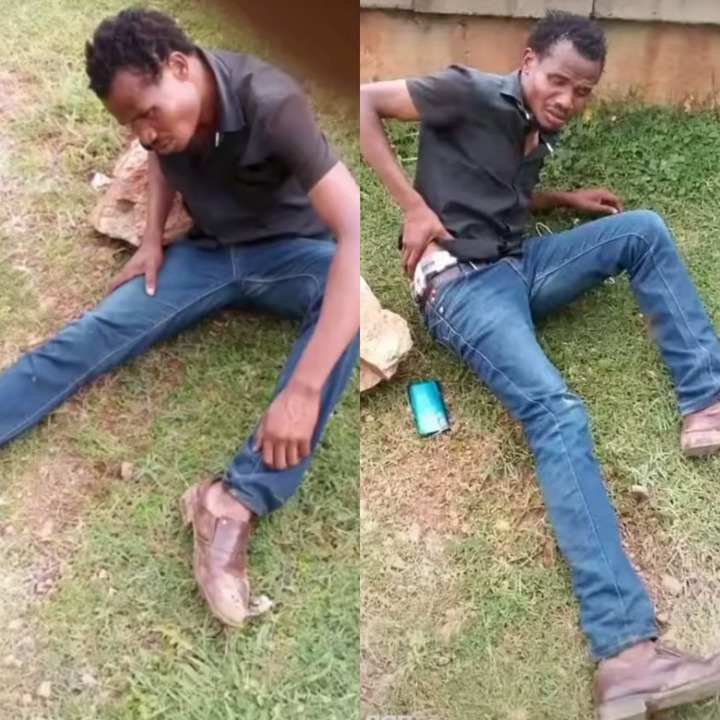 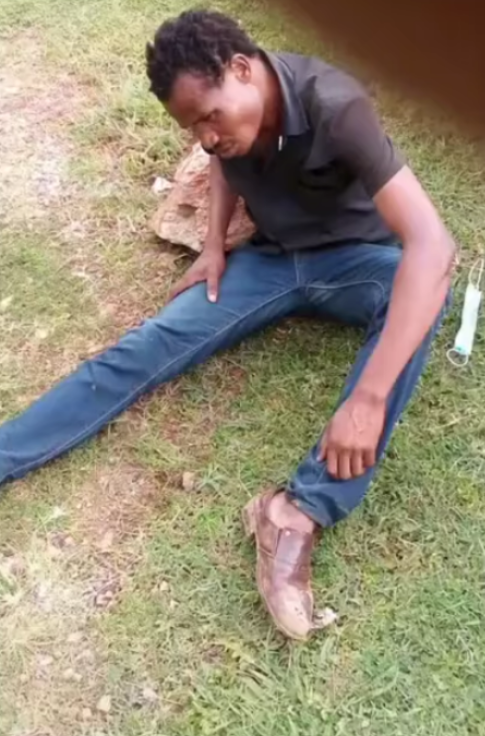 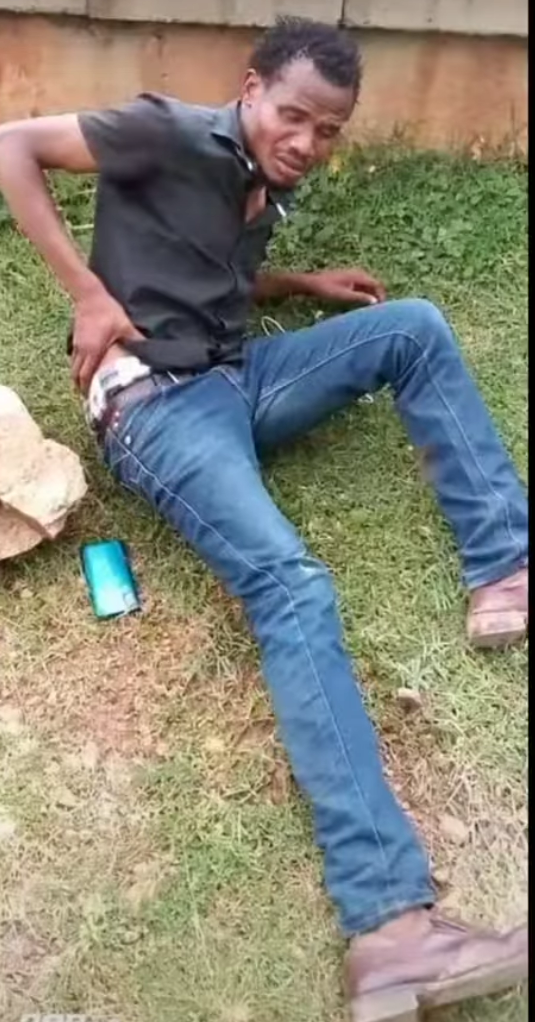