With around seven months to the next general elections, political temperatures have continued hitting the peak as politicians are preparing their troops in order to have a stronger stance during the August polls. Major political parties are making strategic moves in a bid aimed at counteracting each others waves. 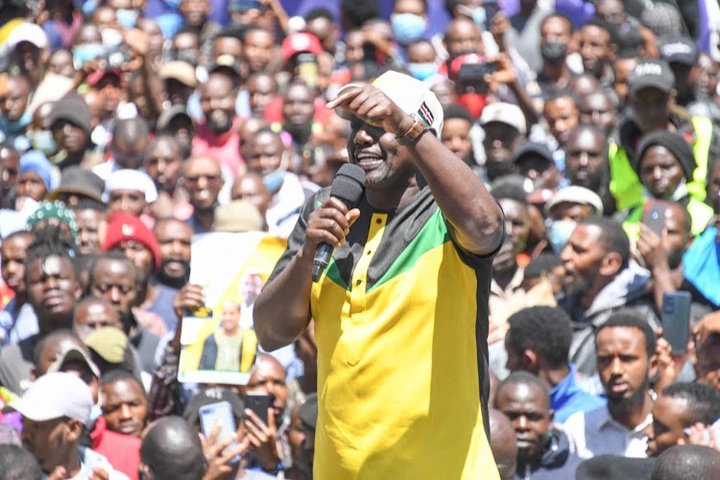 Moreover, political betrayals are no longer a new thing in the political arena of the country. Coalition and party heads are currently enjoying welcoming new defectors on a daily basis. Deputy president William Ruto' s united democratic alliance party has received a mega setback after one of the top officials from the coast packed his luggage and headed to Raila Odinga' s azimio la umoja camp. Although he was one of the trusted foot soldiers of the chief hustler Mp Katana ditched the bottom up economic model crusaders and rejoined his former camp, orange democratic movement that is headed by the son of Jaramogi. Whereas this move brought celebration to the ex premier' s camp, it is bad news to the man from Sugoi owing to the fact that he is trying to stamp his authority over the people of the vast coastal region. 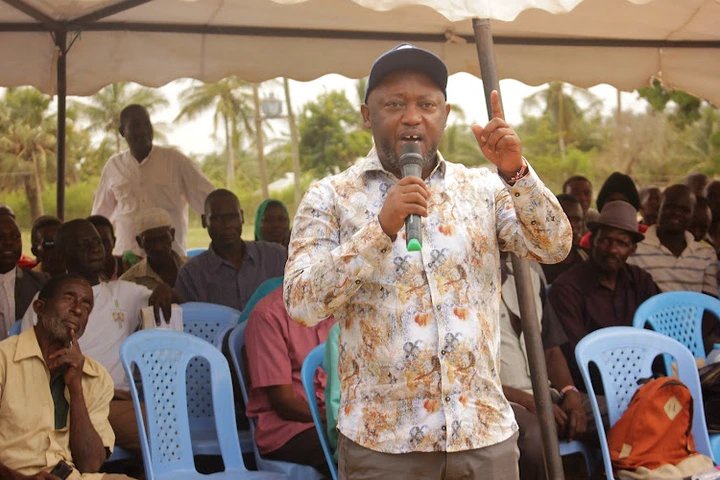 However, Dr William Ruto' s advances seem to be hitting a dead end after most of leaders from the region pledged their loyalty to Raila Odinga increasing his chances of becoming the next head of state. Although he is receiving a series of blows, the second in command need not to worry because judging by the physical confirmation, no other political leader enjoys massive following like he does. This alone is a clear indication that he has already won the masses to his side. 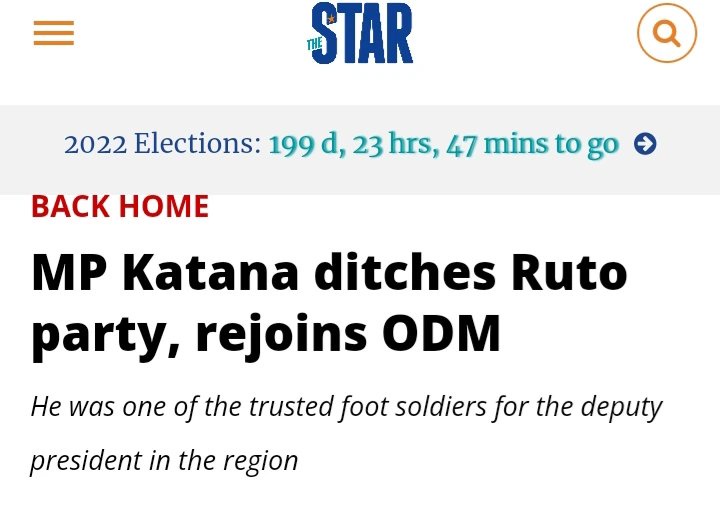 Moreover, his hustler nation movement has also been receiving defectors from other parties making it a win- win situation. Kindly subscribe to my channel.