By Sheriff'sReport (self meida writer) | 25 days

The jubilee party through its secretary general mr Raphael Tuju yesterday made a very bold move that has left politicians from other parties speaking of Ruto's fate in the jubilee politics. 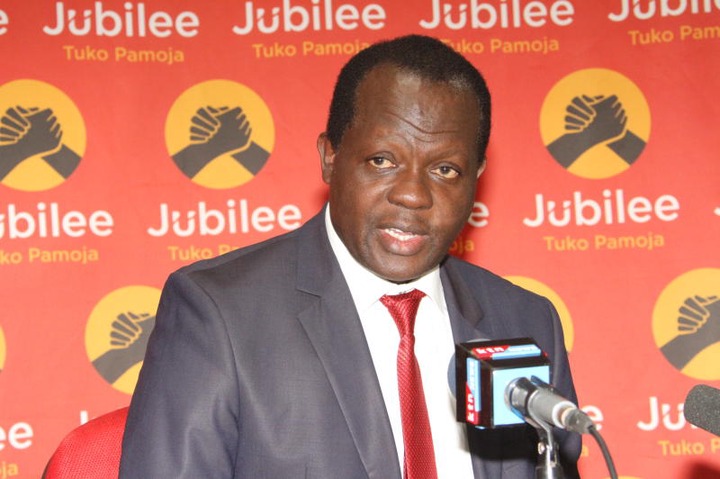 Raphael Tuju Revealed that the jubilee party had officially started the process of terminating it's pre-election treaty with united Democratic Alliance which got rebranded From the Party Of Development and Reforms PDR.

It's Reported that Raphael Tuju Wrote to Ann Nderitu the registrar of political parties with the intentions of urging her to end their pre election treaty with UDA which has been Controversially linked to the deputy president William Ruto.

"After much political consideration of the prevailing legal procedures facing the former coalition, it has now been considered as improper and unlikely to complete the agreement therefore the Coalition will have to be terminated" Read a statement that was directed to Ann Nderitu From jubilee party. 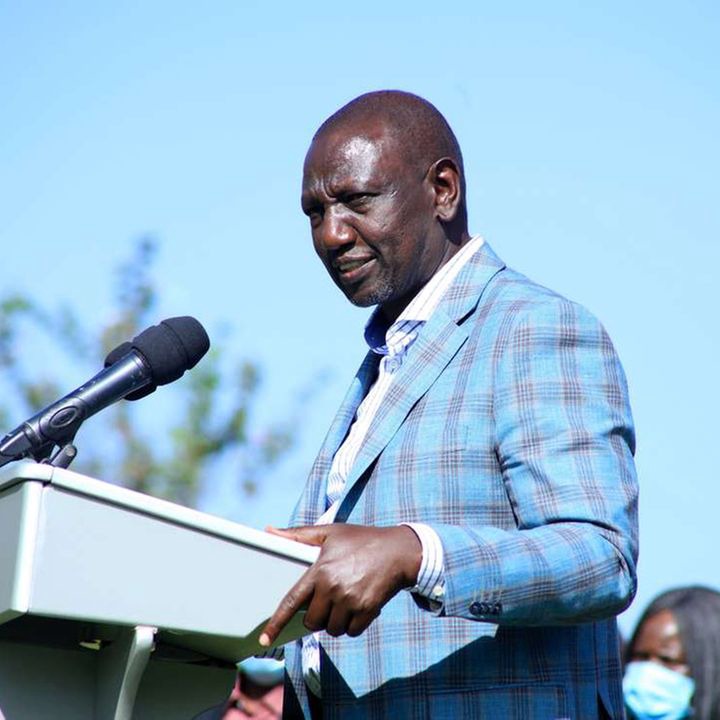 "This note has been written to you to consider the content of the letter sent to you and put it under new record of contract termination that was made activate in 6th may 2018 kindly note the agreement was never completed" Said Raphael Tuju.

The jubilee Secretary General went further and addressed that the decision to terminate the contract had been Reached upon thorough consultations by the National Management Committee, a meeting that had been earlier held on Monday.

The PDR party now disguised as the united Democratic alliance, has about 5 elected Parliamentarians in the National government and also the Senate which is being lead by Fatuma Dullo who is the Deputy majority leader and also tge isiolo senator.

On another lighter Note PDR was earlier been associated with Raphael Tuju who is now the secretary general for Jubilee which also earlier emerged From party of Action Poa.

For more articles kindly follow me and don't forget to channel yiur thoughts below.

Content created and supplied by: Sheriff'sReport (via Opera News )