Orange Democratic Movement Party Leader Hon Raila Odinga has today suffered another major blow ahead of the upcoming 2022 general election. This is after another ODM Nominated Member of Parliament Hon Wilson Session has openly come out to declare his unwavering support for Ruto's 2022 Presidential Bid as well as his newly formed UDA Party. 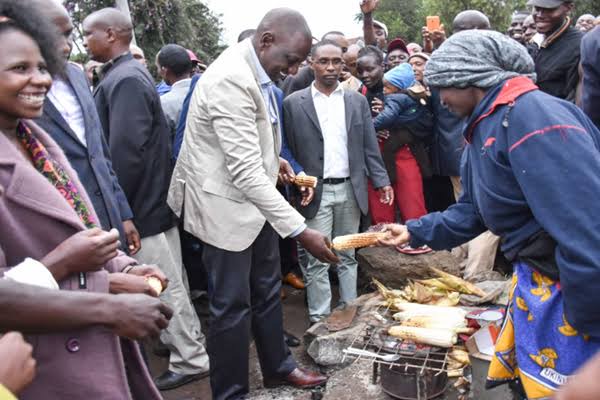 Photo for illustrative purposes only

Addressing the media on Monday, the influential follower of Raila's ODM Party came out to castigate Raila for allegedly betraying Kenyans in the name of the handshake deal. He has for instance reported that unlike before, Raila's ODM Party has lost control and its leadership is currently dwindling.

"From today henceforth I want to break links with anything to do with them because have come to realize that we are pulling from different strings. They say politics is a dynamic and indeed I want to confirm the saying that nobody thought that I would work with DP Ruto," Sossion said. 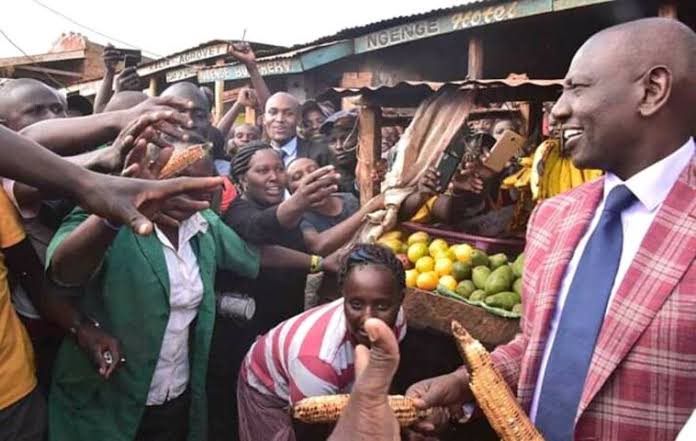 Photo for illustrative purposes only

In regards to the alleged Landmark Message to Kenyans ahead of the upcoming 2022 general election, Hon Wilson Sossion has come out to reveal that he is going to come up with a Political team that will campaign for Ruto's 2022 Presidential Bid and ensures that the two leaders (Ruto and Musalia) work together ahead of 2022.

"Talks are in the advanced stages but because it is not my duty to report such issues, let them remain scanty. As of now, we are singing Hustler nation all the way. 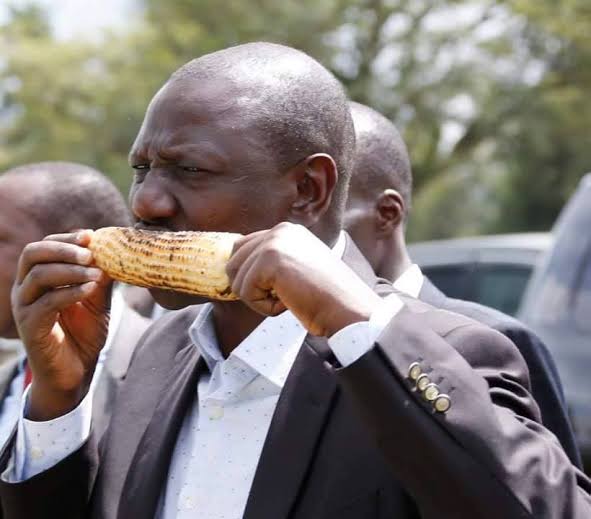 Meanwhile, Wilson Sossion's detection to Ruto's camp comes hours after the standard newspaper via a source that wished to remain unknown reported that in Siaya Raila is facing an uphill battle trying to negotiate between Siaya Senator Hon James Orengo and Opiyo Wudanyi on who should be granted the ODM Ticket.

Sources privy to the developing story claim that Raila is preferring Mr. Opiyo over James Orengo, something that might trigger an upcoming fallout. 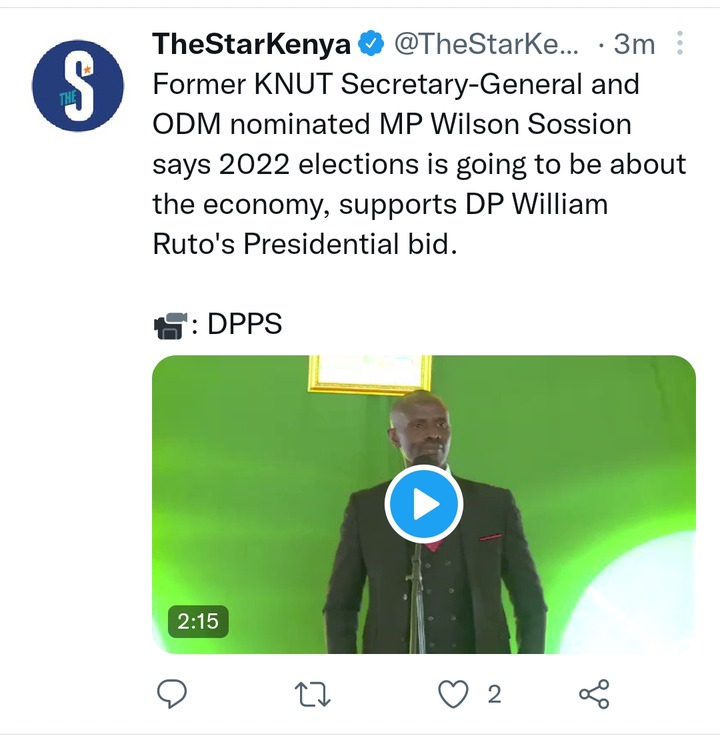