By LIPUANEWS (self media writer) | 1 month ago

Former Kiambu County Governor Hon Wiliam Kabogo has now dismissed cheap propaganda and fake news alleging that Deputy President William Ruto and his allies are the men behind the ongoing economic crisis in the country.

Speaking during another exclusive interview with Inooro Tv on Wednesday night, the Kieleweke Governor has now urged Kenyans to remain extra vigilant even as the 2️022 poll draws nearer, adding that fake news and baseless claims are on the rise. 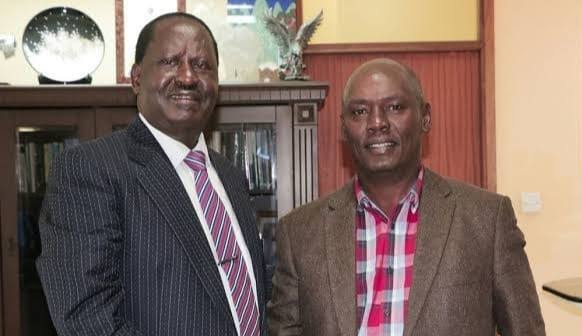 Regarding the real thieves in President Uhuru Kenyatta's Government, the outspoken leader has now blamed netizens and accused them of facilitating the rising level of corruption rate. Kabogo has revealed that it is ordinary Kenyans who accept to give bribes even when the government through its various agencies has discouraged such acts. 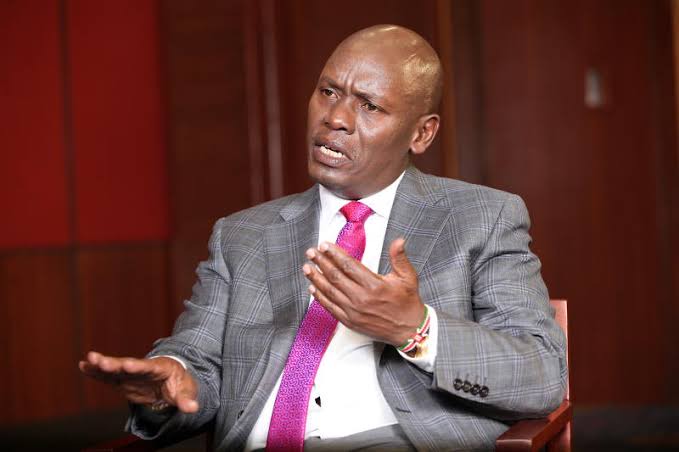 Additionally, Kabogo has also revealed that there exist a group of powerful individuals in the Government who always think that they are above the law and nobody can question them as long as they are serving in big offices.

"Let me tell you that the man isn't a thief. You know it's sad to see people who know what happens pretending to forget that they are the ones involved in various scandals. Do you want to tell me that Ruto stole Covid-19 money? Also, our citizens should be disciplined enough to avoid being tempted to give bribes," Kabogo said in Kikuyu.